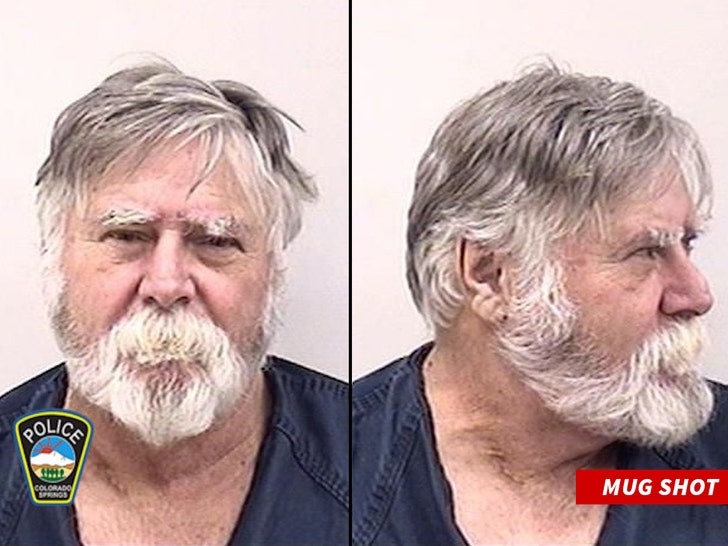 A Santa look-alike pulled a Robin Hood this week by robbing a financial institution after which making it rain for unsuspecting pedestrians.

David Wayne Oliver sauntered into an Academy Financial institution in Colorado Springs, allegedly threatened a teller with a weapon and left with an undisclosed amount of money.

The 65-year-old fake Santa then walked outdoors and hurled the loot within the air, screaming “Merry Christmas” all of the whereas, to the amazement of people that occurred to stroll by. The general public who scooped up the cash returned it to the financial institution.

Oliver then casually walked to a close-by Starbucks the place he waited for cops to come back and hook him up.

And, to all a goodnight.