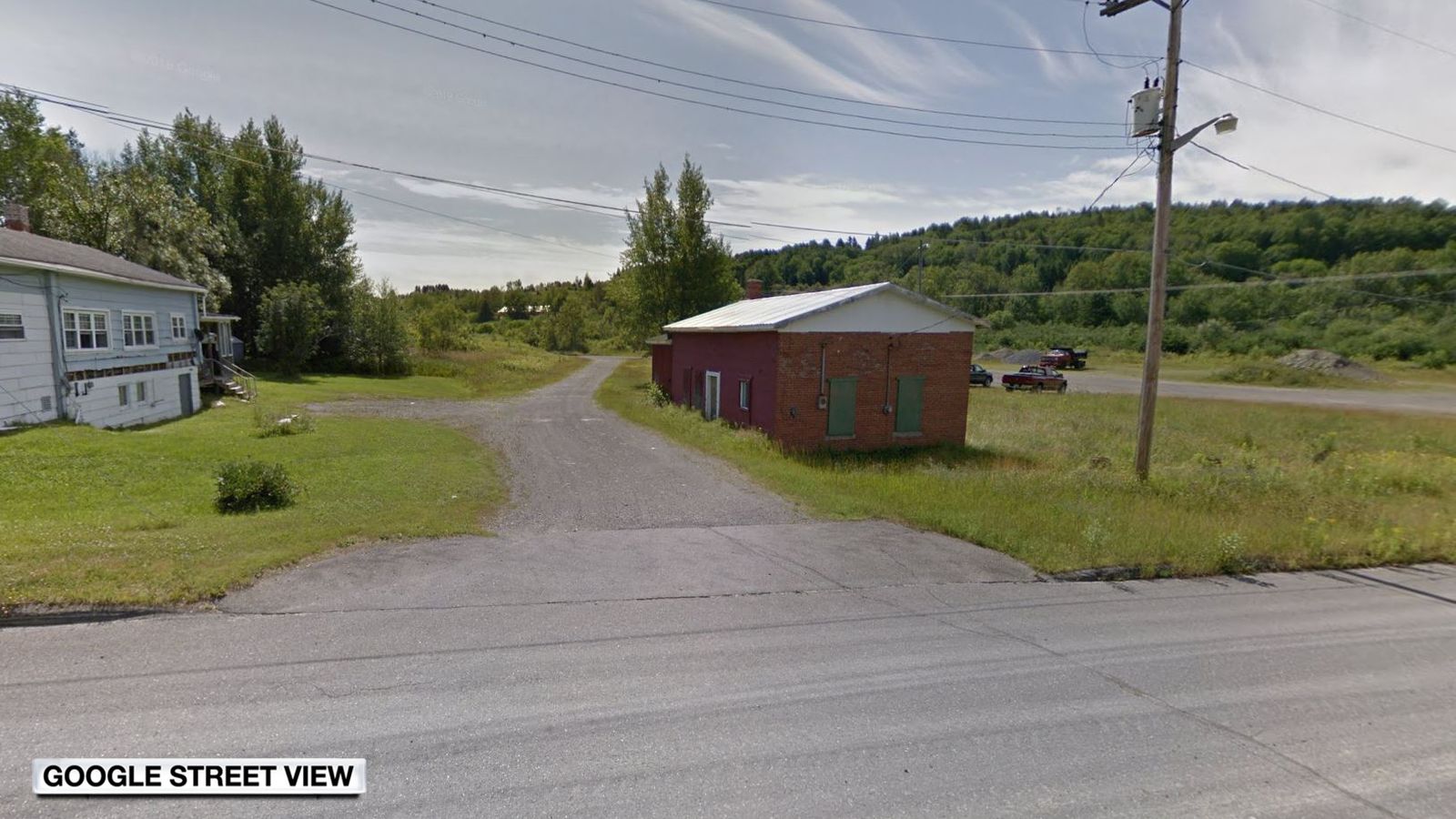 A man has died after the booby trap device he set up in his home went off, shooting him fatally.

Officers in Van Buren, Maine, were called to reports of a man being shot in the early evening of Thursday.

The victim had called 911 and reported he had been hit by a weapon, the 8WAGM news service said.

A dispatched police patrol and accompanying paramedics found the man injured in his home.

After carrying out an investigation, they found that the front door of the house had been fitted with a device that shot a handgun at anyone attempting to open the door.

Other devices were also discovered, prompting the officers to call the bomb squad.

The Maine State Police and Van Buren Police Department investigators concluded he had been shot as a result of one of his homemade devices unintentionally discharging.

The victim was identified as 65-year-old Ronald Cyr. He was taken to hospital but later died.

Setting up homemade security devices using weapons in a home is illegal in the US but several people have been injured or killed doing so in the last few years.