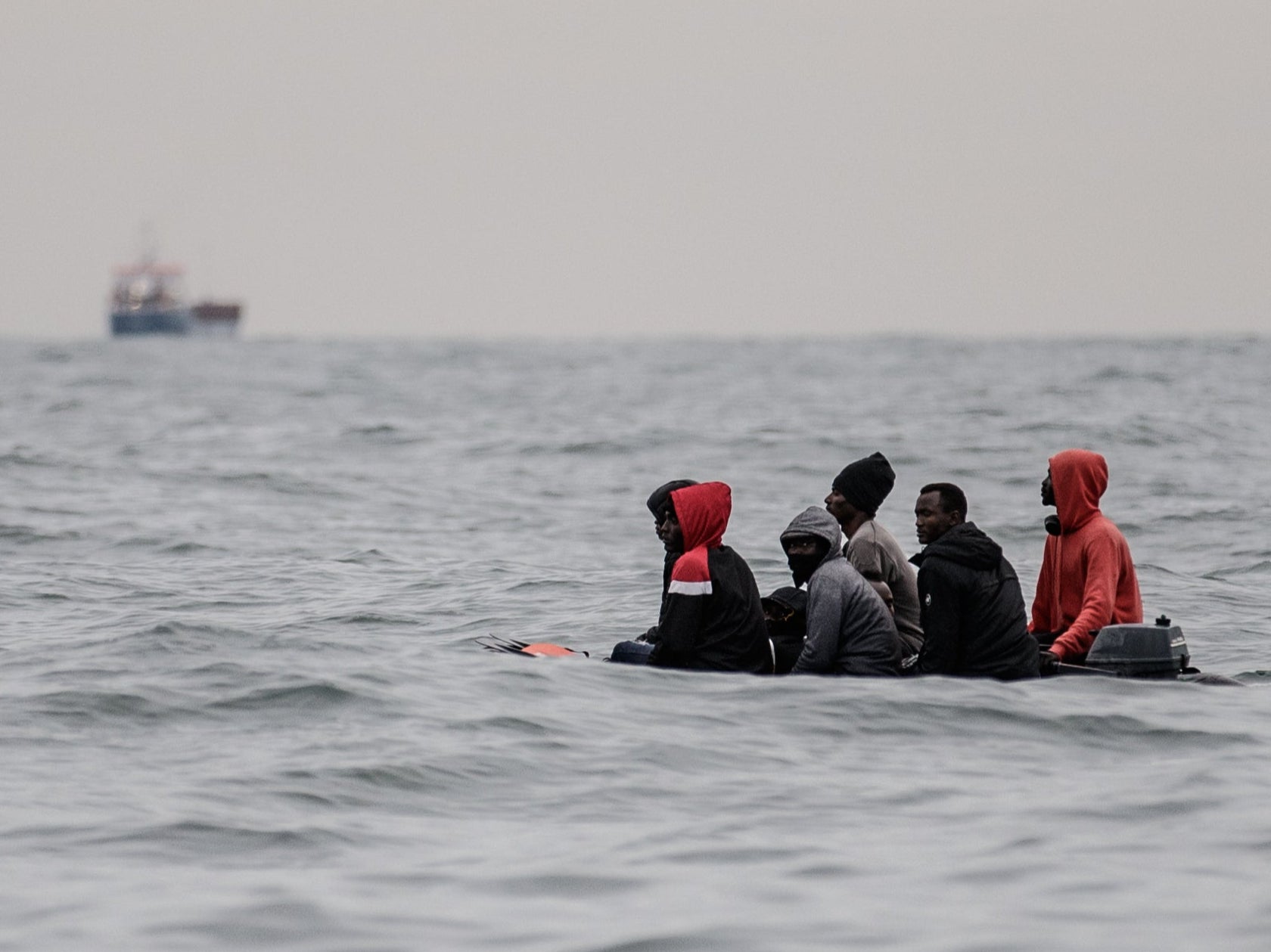 An alleged far-right extremist has been charged with trying to launch a terror assault at a solicitors‘ firm in London.

Cavan Medlock, 28, is accused of planning to kill a lawyer from Duncan Lewis Solicitors as a result of of their work representing migrants.

The Old Bailey heard that he arrived at the firm’s places of work in Harrow on 7 September armed with a knife, handcuffs, a Nazi flag and a US Confederate flag.

Prosecutor Adam Harbinson advised the court docket he brandished a knife and “demanded to see a named member of staff”, earlier than threatening to kill the person as a result of of his involvement with immigration instances.

He stated that Mr Medlock appeared to be motivated by “the firm’s involvement in preventing the government from deporting people who had come into the country unlawfully”.

Mr Harbinson stated the defendant is accused of adhering to excessive right-wing ideology.

Mr Medlock was to seem in court docket by way of video hyperlink from jail on Friday, however a decide advised the listening to that he was “regarded as having deliberately absented himself”.

“He came onto the video link and started taking his clothes off and refused to put them back on again, so hence we have lost the video link,” Mr Justice Sweeney stated.

Mr Medlock is charged with getting ready for an act of terrorism by researching Duncan Lewis Solicitors and allegedly plotting to kill a lawyer.

He can also be charged with threatening an individual with a big knife in a public place, assault by beating, making a menace to kill, and two counts of inflicting racially-aggravated alarm, harassment or misery to totally different members of workers.

The defendant not requested to enter pleas to the fees and was remanded in custody forward of a plea and case administration listening to to be held in December or January. A provisional trial date has been set for 17 May 2021.