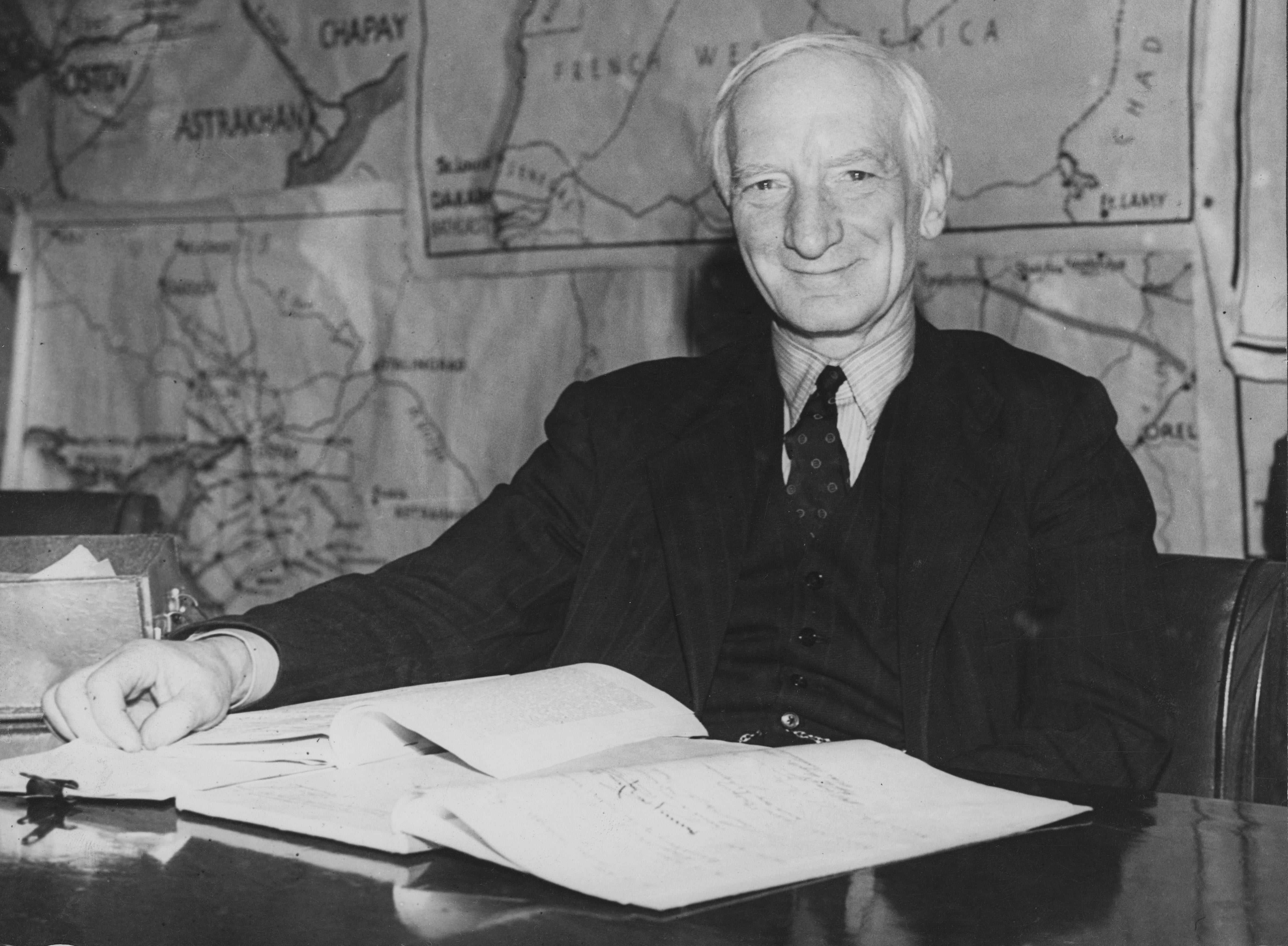 “In the depths of the Second World War, in 1942 when just about everything had gone wrong, the government sketched out a vision of the post-war new Jerusalem that they wanted to build,” the prime minister recalled. “And that is what we are doing now – in the teeth of this pandemic.”

What Johnson was referring to with that reference to 1942 was a report written by an outdated Liberal known as Sir William Beveridge.