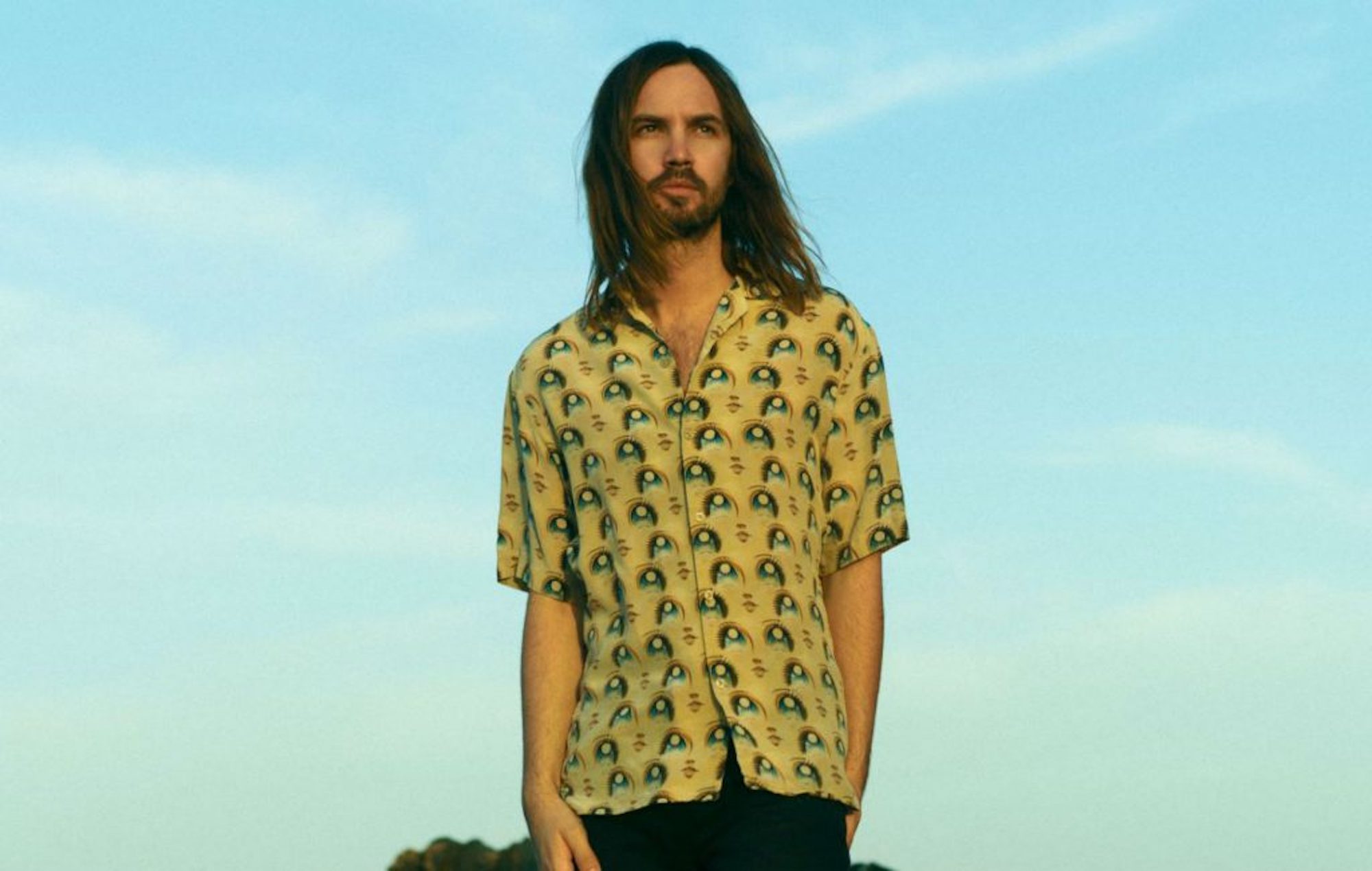 Today (February 14), Tame Impala launched their new album, ‘The Slow Rush’ – which incorporates a new model of the beforehand launched monitor ‘Borderline’. In a brand new interview, Kevin Parker has defined why he put an alternate model on the file.

‘Borderline’ had a 4:34 runtime when it was initially released in 2019. The album model shaves simply over 30 seconds off the monitor’s size, and makes the bassline extra outstanding. Hear the model of ‘Borderline’ on ‘The Slow Rush’ right here:

In an interview with Lucy Smith of Australian radio station triple j, which was launched on YouTube yesterday (February 13), Parker laughs when the presenter brings up the adjusted monitor (“speaking of overthinking things…”).

“I was so in my own head about the song,” Parker grimaces. “The means I describe it’s the means it sounds now could be the best way I used to be listening to it once I launched it the primary time. So for me, the drums sounded simply heaps extra hard-hitting.

Parker then added he realised listeners tended to not hear the bassline within the first model: “It just sounds like it’s mixed in with the song… I just realised I wasn’t finished with it.”

Stream the 2019 model of ‘Borderline’ beneath:

“But at the end of the day, music is what music is because of the way we listen to it and the way we made it. The fact that songs are usually four minutes and albums usually 40 minutes – it’s kind of just like, why are those things the way they are?”

‘The Slow Rush’ is Tame Impala’s fourth studio album. Besides ‘Borderline’, it additionally featured the singles ‘It Might Be Time’, ‘Posthumous Forgiveness’ and ‘Lost In Yesterday’.

In a separate interview, Parker revealed the album was influenced by Travis Scott and shopping while stoned.

BTS urge fans to stay away from shows to prevent coronavirus spread: “Health is always on our minds”

Kobe Bryant’s 8th Grade Yearbook Up For Auction, Signed ‘How Bout Those Lakers’