Japanese YouTuber Marina Fujiwara managed to put a smile on the faces of single people this holiday season with a smart light bulb that lights up whenever couples break up on social media.

As a single person, there is nothing worse than watching happy couples doing couple things during the winter holidays, like doing holiday shopping together, walking through the street hand in hand, and, obviously, posting photos of themselves online. Luckily, a young Japanese inventor has come up with a way of making other single people feel better about their situation with the help of a simple yet ingenious device – a smart light bulb that lights up whenever someone breaks up with their partner via social media. 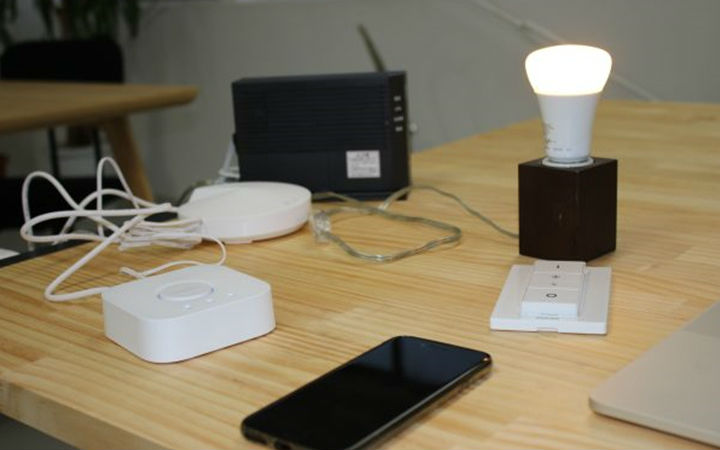 According to one of Marina Fujiwara’s Twitter posts, her breakup light bulb is connected to the internet through a “bridge” and is set to turn on whenever a breakup status is posted on Twitter. An app allows Fujiwara to control the brightness and color of the light.

“I really hate Christmas. It’s not a light joke like ‘Christmas or perish’, but I really don’t like it,” Fujiwara wrote. “I want to celebrate Christmas. But when you see a couple in the world going on a Christmas date and doing something like that, I am attacked by a huge sense of loneliness.” 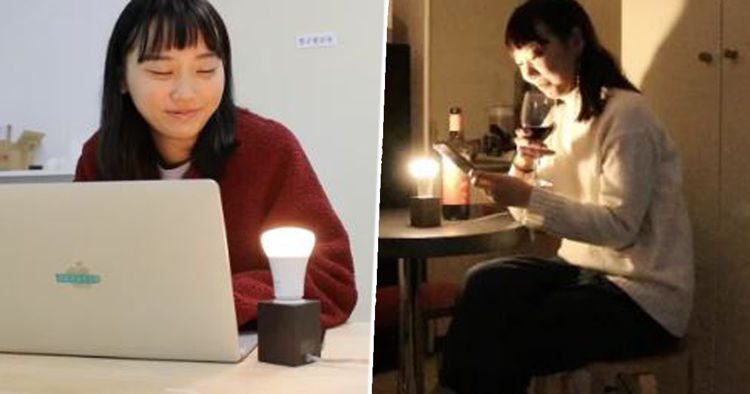 The single YouTuber added that she came up with the idea for the breakup light bulb after discovering that when couples break up their shared accounts’ icons and descriptions are usually changed to “parted”. So she set up her invention to scan posts on Twitter based on the “parted/parting” hashtags and light up if it detects any couple breaking up.

Marina Fujiwara’s simple device is not commercially available, but if other people’s breakup make you feel better about your own single status, you can set up your own breakup light bulb very easily.

“First of all, connect a ‘bridge’ that will become a hub to connect the light bulb to the Internet. Setup is completed by simply connecting to a WiFi router at home with a LAN cable. Very easy,” the YouTuber writes.