A 35-year-old mother of three was on trial this week for allegedly pushing her ex-husband and her new boyfriend – both of whom desperately wanted to be with her – into fighting for her hand in “a latter-day medieval duel”.

Asta Juskauskiene, a care worker living in London, UK, has been accused of being a “manipulative and controlling figure” who pushed two men fighting for her affection to settle their differences through violence. A court recently heard that the woman’s ex-husband, 42-year-old Giedruis Juskauskas, was found bleeding in the streets and was later pronounced dead as a result of suffering multiple stab wounds in a bloody street brawl with Juskauskiene’s new boyfriend, a 25-year-old ex con named Mantas Kvedaras. The Lithuanian national admitted to the killing, but the prosecution says they have ample evidence that he and Giedruis were egged on by their common love-interest.

According to prosecutors, Asta Juskauskiene divorced her Giedruis, against his wishes, six months before his brutal killing. They had a five-year-old daughter together and were reportedly still intimate even after the divorce, so he was a constant presence at her home. The man also provided financial support for their daughter and according to prosecutors he still claimed Asta as his own. His ex-wife had other plans, though. 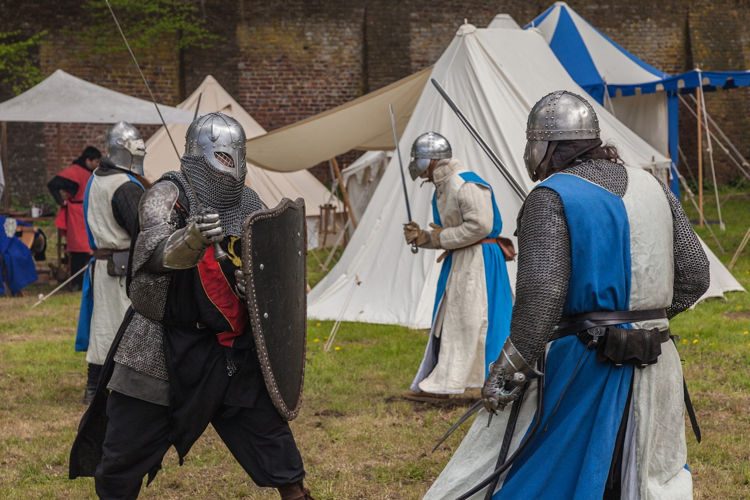 Court documents show that shortly after divorcing her husband, the 35-year-old care worker became romantically involved with a Lithuanian man named Andrius Semionovas, who she actually married on 18 February 2019, thinking that he would be able to join her in London, after his release from prison. Their relationship ended when Semionovas stopped and deported when he tried to enter the UK. But through him, she met another inmate, Mantas Kvedaras.

Asta reportedly traveled to Stockholm to meet Mantas in person after conversing with him over the internet (chat records show that their relationship was sexual in nature). Two weeks later, Mantas joined her in London, and inevitably butted heads with her ex-husband.

“In their different ways each man felt that they had claims over Asta Juskauskiene. The situation was inevitably going to come to a head. It did come to a head in Whalebone Lane on that Monday morning,” Prosecutor Hugh Davies said during the trial. 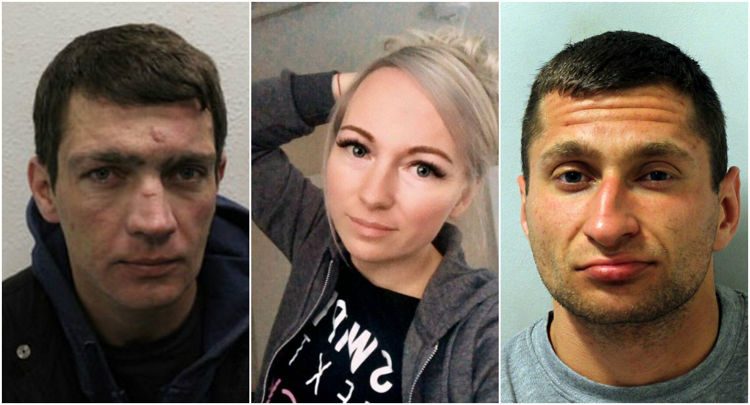 The fatal confrontation between the two men took place just days after Mantas’ arrival in the British capital. Both he and Giedruis were far away from their homes, and phone records show that they had been in touch throughout the day prior to their brawl a brick-lined alleyway in the neighborhood of Stratford. This, the prosecution suggests, proves that the duel was premeditated and that the woman they were fighting over was also to blame.

Asta reportedly told a close friend that the two men were going to battle to decide who would win her affections, and that she had told Mantas Kvedaras to “use serious violence” against her ex-husband. He listened and stabbed his rival 35 times.

“I had warned her that it would be ‘dangerous’ if Giedrius were to come to the house and meet either Andrius or Mantas,” the friend in whom Juskauskiene confided wrote in a police statement. “She said they would fight, I knew Geidrius was a very jealous person.” 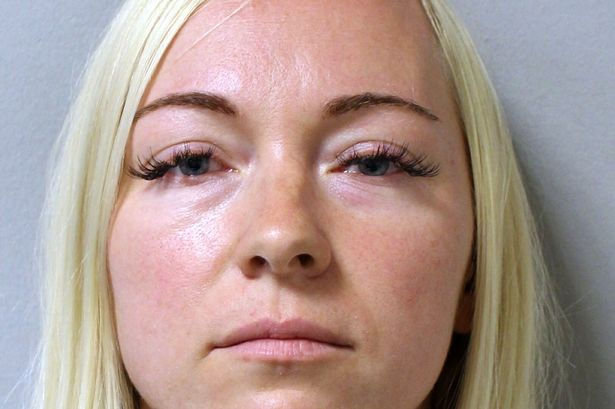 After the murder, Mantas Kvedaras was harboured by Asta in her home, but was allegedly apprehended by police and admitted to the killing of Giedruis Juskauskas. His love interest allegedly selectively deleted text messages from her mobile telephones before they were seized by police, and lied multiple times during questioning.

Juskauskiene, from Dartford, Kent, denies conspiracy to murder and perverting the course of justice.