A 43-year-old man was recently caught wearing an old woman’s disguise during a driving test in an attempt to help his mother get her driving license.

After Heitor Schiave’s 60-year-old mother, Maria, failed her driving test three times, the car mechanic felt that he had to do something to help her. Probably thinking that giving her some pointers wasn’t enough, the loving son decided to put on a believable old woman disguise and take the test in her place. He put on makeup and glasses, got a white haired wig, dressed in a colorful blouse and long skirt, and tried to imitate his mother’s voice as best he could. Unfortunately, his disguise wasn’t quite as believable as he had hoped. 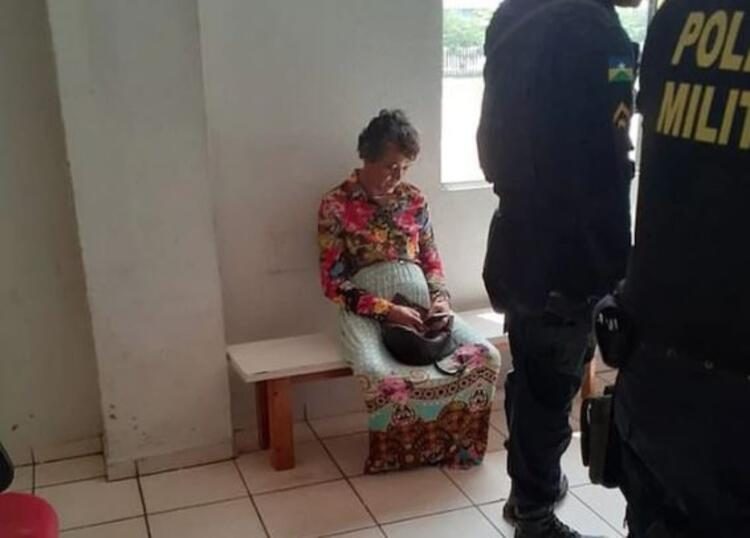 “He tried to be as natural as possible. He wore lots of make-up with his nails nicely done and wore women’s jewellery,” instructor Aline Mendonca told Brazilian news outlet Globo G1. However, the one thing he couldn’t do much about was the similarity between his appearance and the picture on his mother’s ID, which wasn’t exactly stunning.

It was the Mendonca herself who noticed that the “old lady” sitting next to her in the car didn’t look like the woman in the ID, so she notified the police. Heitor was arrested and accused of fraud and misuse of someone’s identity. He later confessed that he had tried to impersonate his mother out of love. 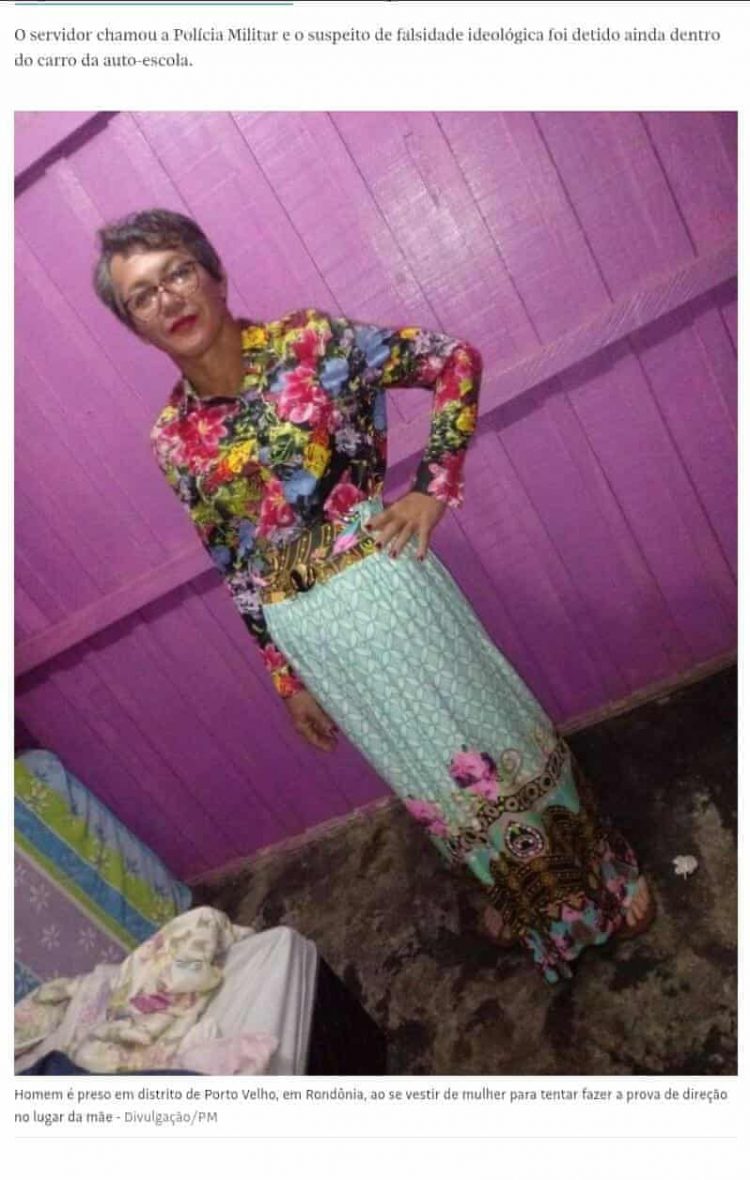 “He’s already confessed. He confessed that he wasn’t the woman in question but the son, her son who was trying to pass as his mum so that she would be able to pass this practical driving test,” instructor Mendonca told reporters.

The loving son added that his mother was away in another state and had no idea about his plan to help her pass the driving test that was giving her so much trouble.

The story quickly went viral on Brazilian social media yesterday, and the reactions to Heitor Schiave’s gesture have been mixed. While some claim that a crime is still a crime regardless of the perpetrator’s motive, a lot of people commended the mechanic’s actions, and some even said he shouldn’t be punished for trying to help his mother.