EpicNews
Home controversial Japanese Company Pays People to Be Filmed in Their Own Homes for...

Our online data is already monetized by several technology giants, but one Japanese IT company thinks real-life data could be monetized as well, and it’s willing to pay people to have their everyday life video-recorded and sold to various businesses.

Last month, Tokyo-based Plasma.inc made national news headlines for inviting people to take part in a controversial social experiment called “Project Exograph”. Participants must agree to have their living rooms, bathrooms, changing areas, kitchens and other parts of their homes wired with cameras that would film them continuously for roughly one month. At the end of the experiment, the footage will be edited in a way that would make it impossible to identify protagonists, and then sent to various companies to see if it can be monetized. Believe it or not, hundreds of people have already signed up for a chance to take part in Project Exograph. 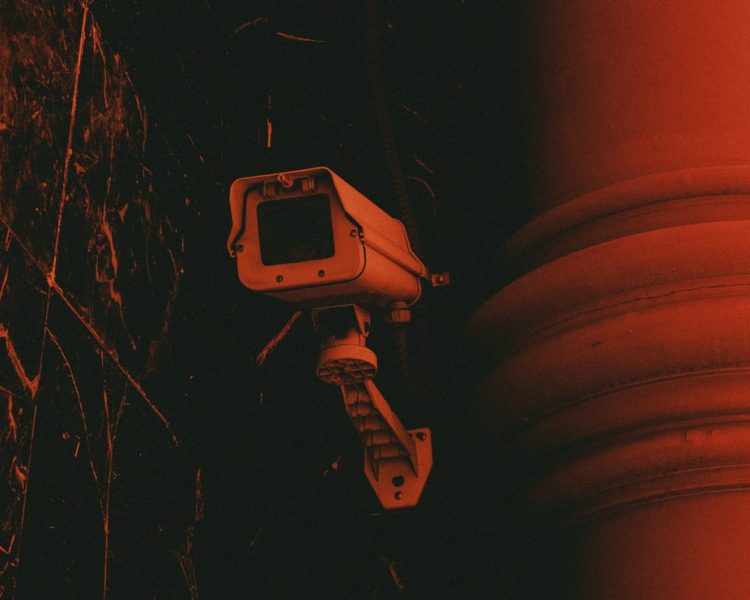 “What do people drink after they get out of the bath, what position are they in when they watch TV — we can collect that and other kinds of data,” Plasma Inc. CEO, Hiroki Enno, said. “Online data, like the information people put into search engines, is already being monetized, but if we could use real life data, then I’m convinced it could be useful for fields such as solving lifestyle-based illnesses and developing new medicine.”

At first, Plasma Inc set the compensation for participants at 132,930 yen ($1,220), the same amount a person in their 30s living in one of Tokyo’s 23 special wards would receive in livelihood protection subsidies. The sum was later raised to 200,000 yen ($1,830) per person, due to criticism that the company was taking advantage of poor people in desperate need of money. By November 10, around 500 people had applied to participate in the month-long experiment.

“If artificial intelligence (AI) and robots see progress, then people won’t have to work and they could lead lives where they provide data for money,” Hiroki Eno explained. “Considering that, we set the amount of money based on the sum required to maintain a healthy and minimum level of living.” 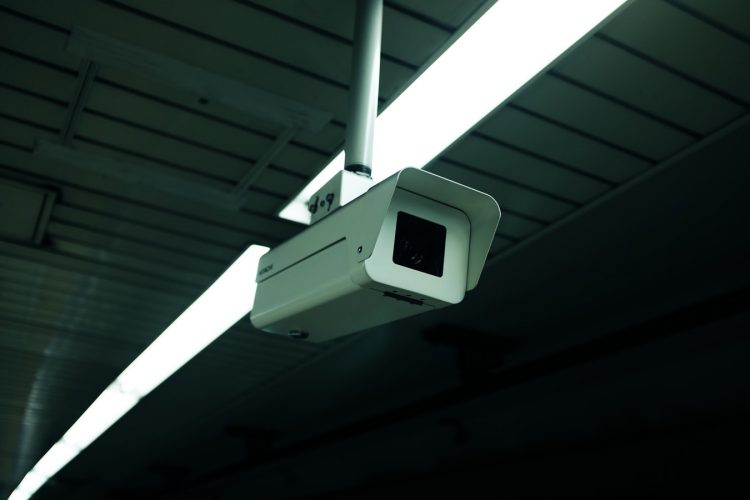 The male to female ratio among candidates is 4 to 1, with the vast majority of them aged between 20 and 30. As for the reasons why they signed up for the experiment, between 30 and 40 percent of candidates said they were doing it for the money, while some said they simply wanted to contribute to society.

Following the increased interest in Project Exograph, Plasma Inc. is expected to increase the number of participants from five to many more. If the experiment proves successful, I guess it’s safe to assume that selling real-life data will actually become a thing, just like selling online data has been for years now.