If you’ve ever had to go to work with a splitting headache after an alcohol-fueled long night on the town, you can probably appreciate this company’s policy of giving employees “hangover days” off work to put themselves back together.

Let’s face, we all wish we could call in sick to work after having one, or five, too many drinks the night before, but for most of us that’s not an option. But the same cannot be said for the young people working at The Audit Lab, a digital marketing agency in the UK, where a specific hangover policy allows them to take time off to deal with the nausea, headache, and overall foul mood that hangovers come with. In a nutshell, this intriguing perk lets employees work from home if they are suffering from hangover, and as long as they don’t abuse the policy by taking time off to often, they can even schedule the days off in advance when they know they will end up wasted. 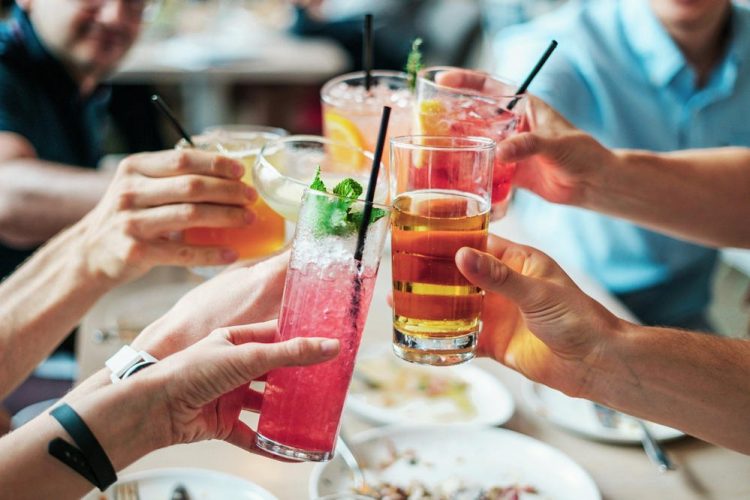 “We wanted to offer something to younger millennials who typically go out mid-week and do the pub quiz. My team book a hangover day in advance, if they know they are going out,” The Audit Lab co-founder, Claire Crompton, told the BBC. “They just work in their PJs, sat at home on the couch.”

“It’s basically a work-from-home day, but we’ve sexed it up a bit to appeal to the younger generation,” Crompton added. “If people used it two or three times a week and missed important client meetings then we’d have to have a think. But everyone has been really respectful of it so far.”

The Audit Lab co-founder says that the hangover policy not only makes young employees feel as appreciated as older ones who have children and enjoy other perks, but also promoted honesty in the workplace. Instead of having to come up with an excuse, employees have to tell their boss that they had a few too many drinks the night before and that they can’t come in to work. And that’s something most of them are more than happy to do.

“I would have been more embarrassed trying to pretend that I was ill. If I’d had to ring her and pretend to be ill I would have felt really bad every time I saw her and would have had to keep up a lie,” Ellie, an employee who recently took a hangover day off told the BBC. “Because I knew I was just being honest with her I wasn’t embarrassed at all.”