Art collectors are going bananas over an artwork that essentially consists of a real banana duct-taped to a white wall at an art gallery, with some paying as much as $120,000 for it.

Titled “Comedian”, the original artwork by Italian artist Maurizio Cattelan was on sale this week from Parisian gallery Perrotin, at the Art Basel festival in Miami. The first edition of the artwork was snatched up by a French art collector for the mind-blowing price of $120,000, and according to gallery owner Emmanuel Perrotin a second edition of Comedian was already sold for the same dizzying price. After successfully selling two bananas for a total of $240,000, the artist and the Perrotin gallery owner decided to to up the price of the third edition to $150,000. 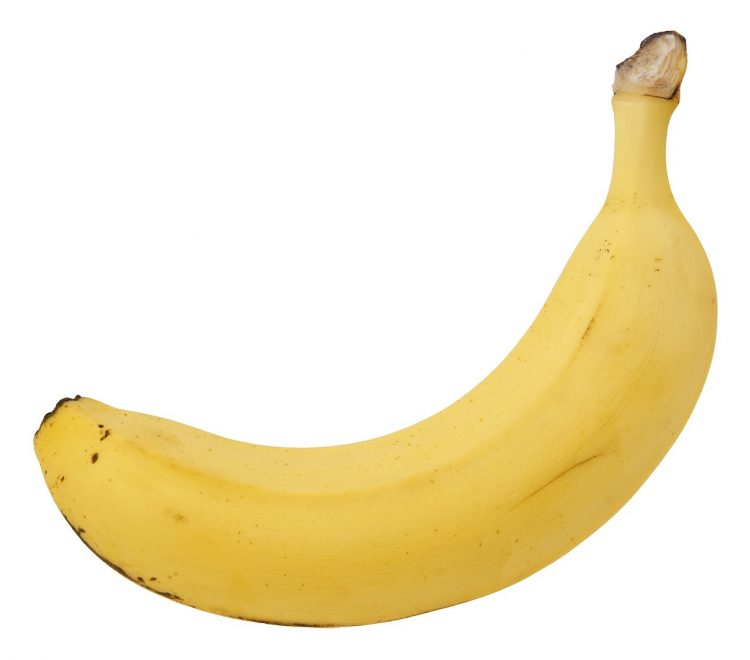 “We already sold it!” a triumphant Emmanuel Perrotin told reporters. “It’s a miracle; I don’t know how this happened!”

Apparently Cattelan is considered somewhat of a prankster in the art world, but Perrotin Gallery insists that the artwork currently causing such a stir in the art world is no joke. In fact, the artist allegedly came up with the idea for Comedian last year, and spent a lot of time considering every aspect of the artwork, from the shape of the fruit, to the angle its been duct-taped to the wall, to the size of the wall itself. He apparently even considered using a fake banana in the beginning.

“Every time he traveled, he brought a banana with him and hung it in his hotel room to find inspiration,” a statement from Perrotin Gallery stated. “He made several models: first in resin, then in bronze and in painted bronze, finally coming back to the initial idea of a real banana.”

If you’re trying to figure out how the artist and his gallery settled on the price of $120,000 for Comedian, they apparently tried to strike a balance between an amount that would have been considered insignificant, and one that would people would think of as outlandish. I guess they succeeded…

Comedian has been a hit at Art Basel Miami, with visitors queuing up to snap selfies with it, but organizers aren’t worried that the expensive artwork might get stolen. Should that happen, they already have another banana on hand. After all, without Maurizio Cattelan’s certificate of authenticity it’s just a banana duct-taped to a white wall.