Airplane food isn’t exactly considered “haute cuisine”, but one budget airline is betting that people love its airplane food so much that they’d be willing to pay for it at restaurants on the ground.

AirAsia, the largest budget carrier in Asia, has announced plans to open over 100 restaurants globally within the next five years. The restaurants will be offering the same menu AirAsia sells on flights, including chicken rice, the airline’s signature Pak Nasser’s Nasi Lemak dish, pineapple fish, noodle chicken inasal with garlic rice, and onde-onde cake . The move is part of AirAsia’s plans to become a lifestyle brand, and the company hopes that its Asia dishes will make people choose it over Western competitors. 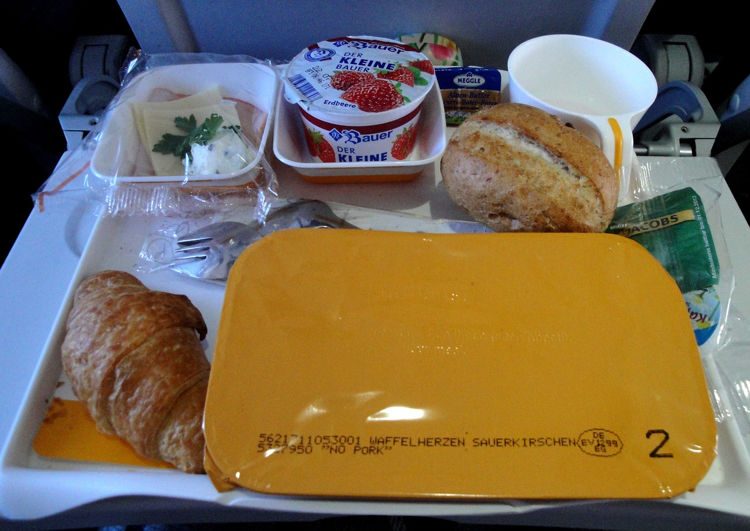 “We have seen a significant appetite for our in-flight menu offerings beyond our flights across the region and this is our answer to that demand,” the brand’s general manager Catherine Goh said.

The first AirAsia grounded restaurant, called Santan, recently opened in a Kuala Lumpur shopping mall, in Malaysia. Most dishes cost around $3 USD and include a variety of local delicacies as well as other of the airline’s popular in-flight dishes. In fact, the airline prides itself on offering the same menu it sells on flights. 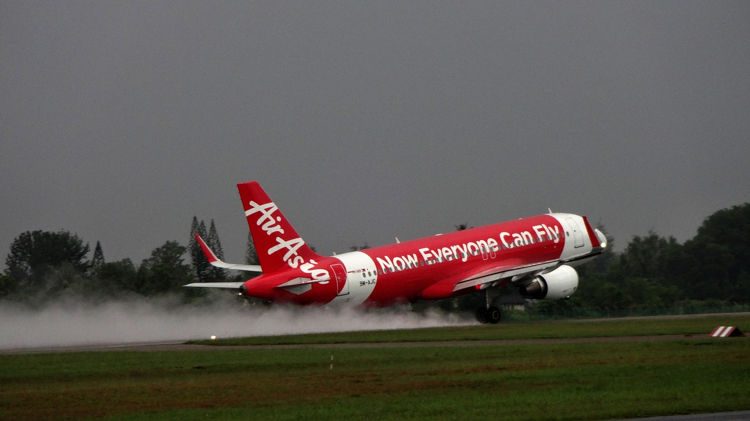 AirAsia is currently the only airline to bring its in-flight selection of dishes to the ground, as most other flight operators prefer to enlist chefs of partner with retail stores to create better airplane food. According to Santan Restaurant and T&CO Cafe general manager, Catherine Goh, around 30 percent of the menu was derived from AirAsia’s in-flight menu.

“I have an airline. Now finally a restaurant,” AirAsia CEO Tony Fernandes said. “Our dream is to have one in Times Square.”