EpicNews
Home Berlin 1,750 People Que Up to View an Apartment for Rent in Berlin

If you’re wondering how hard it is to find affordable housing in Germany’s capital of Berlin, maybe this will give you an idea –  On November 24, a whopping 1,749 people showed up to view a reasonably-priced flat, even though it had only been put on the market the day before.

Located near the Schöneberg Town Hall, the popular flat on the third floor of a 1950s building offers 54 meters of usable space and features two rooms and a balcony. So far nothing to write home about, but what really got people interested was the monthly rent of €550 ($610) per month, including extra costs like heating and water. That’s considered a steal in the German capital, and even more so in the sought-after Schöneberg district, so no one was surprised to see people lining up outside for a viewing. They just didn’t expect over 1,700 of them on the same day. 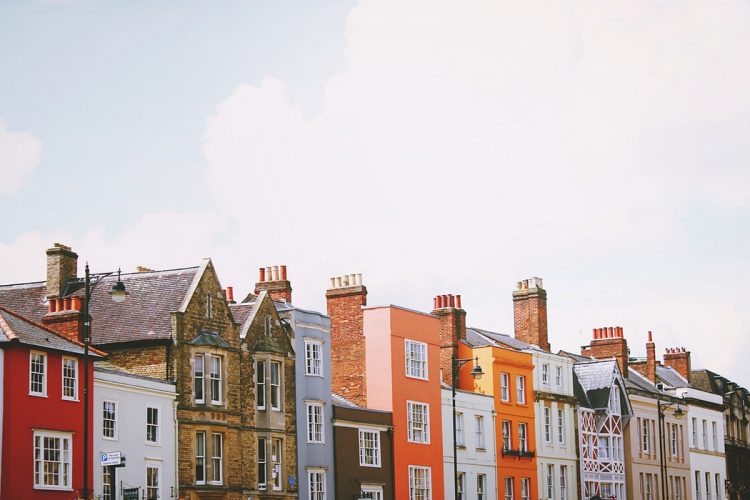 On the day of the viewing,  Meininger Street, where the apartment is located, looked like the scene of a local gathering, with people lining up  and real estate agency staff giving instructions through a megaphone. Only groups of 20 to 30 people were allowed into the two-room apartment at once, and only for a short period of time.

Many people described the apartment viewing as a catastrophe, but while some simply said that it reflected the current picture of what housing in Berlin means, others slammed the “greedy” property manager for allowing so many people to take part in the event.

Property manager Rolf Harms told German reporters that allowing nearly 1,800 people to show up for the viewing on the same day was justified because a pre-selection of candidates had already been carried out. Applicants searching for a second home, or with a high income, were not even invited to see the apartment.

The property manager will sift through all the applications and is expected to decide who gets the empty apartment.