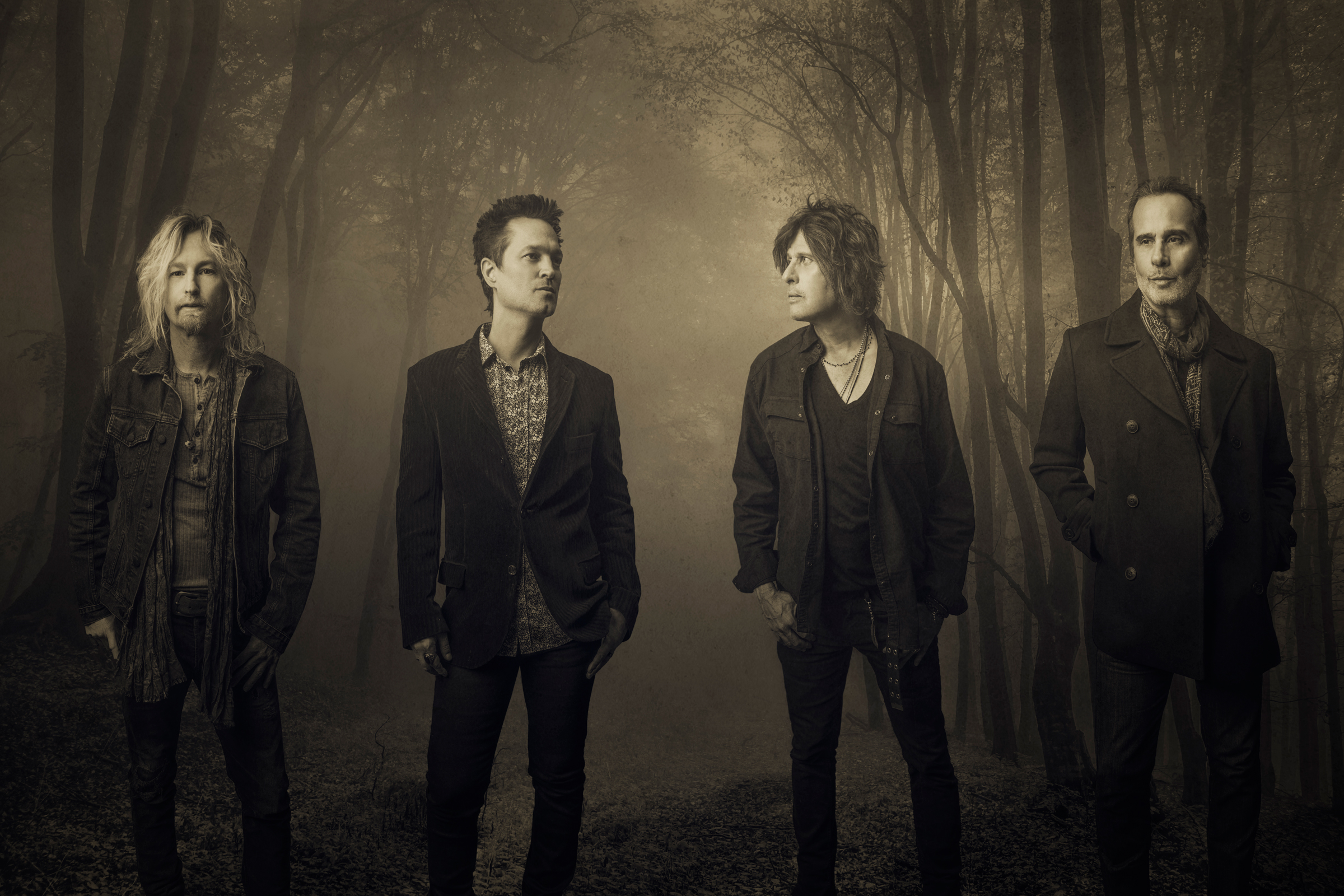 Stone Temple Pilots’ new singer Jeff Gutt felt a whole lot of stress earlier than his first present with the legendary band in 2017. “It doesn’t get any extra high-pressure than that,” Gutt told Rolling Stone’s Andy Greene just lately. “A lot was using on all the things at the moment.”

However Gutt gained over followers and the band has toured steadily ever since — plus they’re about to launch their first acoustic album, Perdida. The album was recorded on classic devices in Nashville. Initially, it was meant to be solely an EP, however the brand new strategy impressed the group to put in writing extra, particularly about heartbreak and grief.

“I used to be trying again at tough moments in my life,” mentioned Gutt, who wrote a lot of the lyrics. “I used to be making an attempt to be weak, and that’s a scary factor to do, nevertheless it’s additionally form of snug.”

That sentiment comes throughout within the video for the opening monitor, “Fare Thee Nicely.” A black-and-white video directed by P.R. Brown (My Chemical Romance, John Mayer, Prince), it options the band taking part in within the studio as Gutt sings lyrics like “Hate to say goodbye to you/I can let you know’re gone/By the best way I’m lacking you.”

The group is about to launch its first acoustic tour in early February, an intimate run that features two sold-out nights at New York’s Gramercy Theatre.