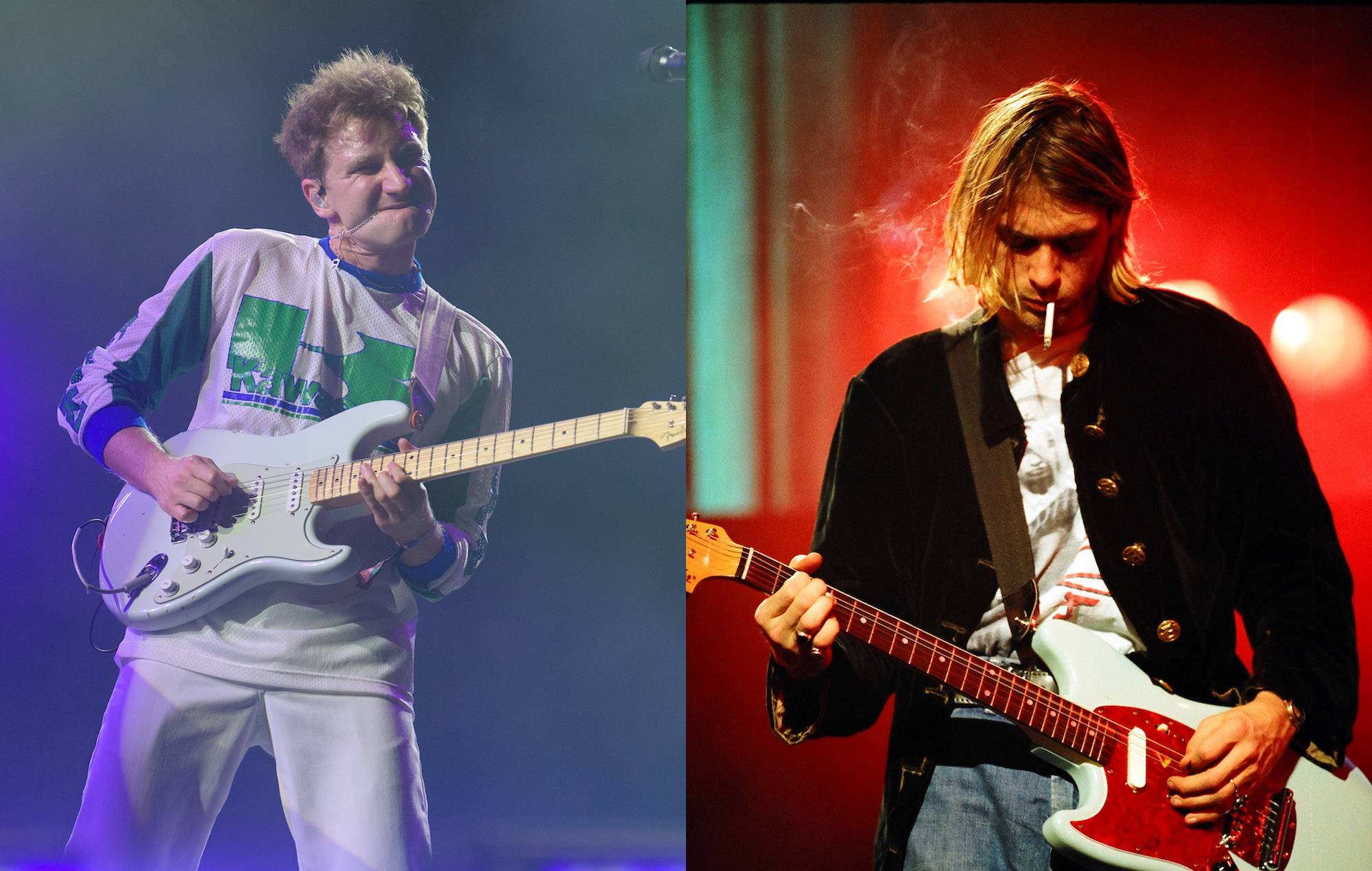 The model, recorded in Bayley’s studio as he self-isolates as a result of coronavirus outbreak, is the first in a forthcoming series of ‘Quarantine Covers’ he might be endeavor.

“Dear friends,” a message under the YouTube video of the cover begins. “I’ve been quarantined in my studio. So I’m taking requests for covers. keep sending over ideas and I’ll try a couple of em. Miss you all stay safe and take care of each other in this strange time. love dave x”

Watch the brand new cover, of a track which Dave calls one in all his favourites of all-time, under.

The new monitor is the most recent in an extended line of cover variations and stay streams shared this week from artists in quarantine.

Charli XCX has started a new live stream series, happening day by day on her Instagram feed and aimed toward “providing support to those currently self-isolating due to the COVID-19 pandemic”.

Neil Young is also live streaming sessions from his house together with Death Cab For Cutie’s Ben Gibbard, who shared new track ‘Life In Quarantine’ as a part of his ongoing ‘Live From Home’ series.

Reviewing the band’s recent intimate show in Manchester, NME wrote: “This is a triumphant return from one of many UK’s most modern bands – whose older materials has aged properly in a local weather extra used to genre-splicing than on the time of their debut.

“Their new material shows even more thrilling leaps forward. Here’s to whatever they do next.”