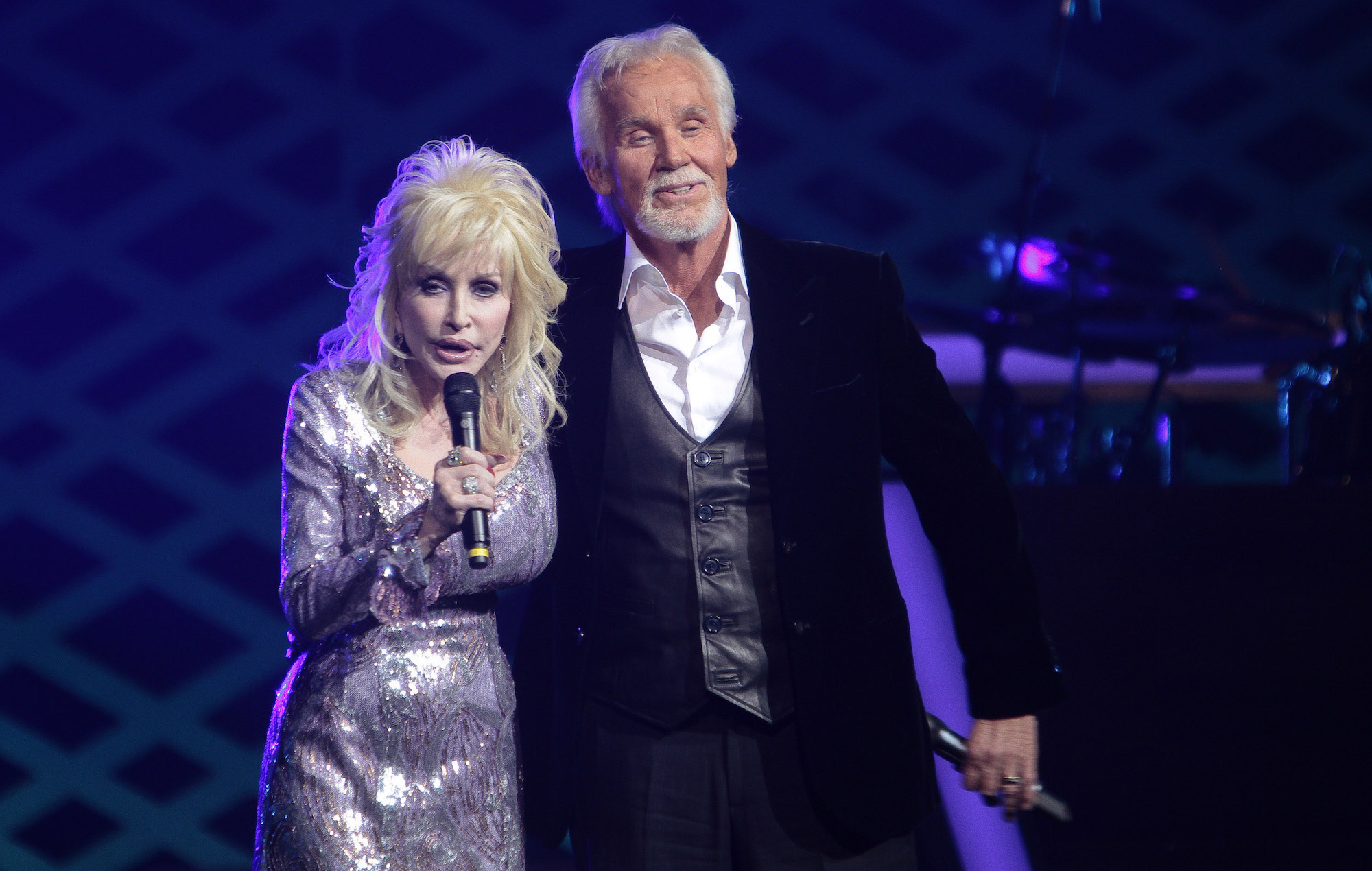 Dolly Parton has paid an emotional tribute to the late Kenny Rogers, saying: “My heart’s broken, and a big old chunk of it has gone with him today.”

It was introduced this morning (March 21) that Rogers had passed away of natural causes at the age of 81.

“I couldn’t believe it this morning when I got up, turned on the TV, checking to see what the coronavirus was doing, and they told me that my friend and singing partner Kenny Rogers had passed away,” Dolly stated in a video message posted on social media.

“I know that we all know that Kenny is in a better place than we are today, and I’m pretty sure he’s going to be talking to God some time today if he ain’t already. He’s going to be asking him to spread some light on much of this darkness going on here.”

You by no means know the way a lot you’re keen on any individual till they’re gone. I’ve had so many fantastic years and fantastic occasions with my pal Kenny, however above all the music and the success I loved him as a beautiful man and a real pal. pic.twitter.com/hIQLIvt8pr

Dolly continued: “I loved Kenny with all my heart. My heart’s broken, and a big old chunk of it has gone with him today. I think that I can speak for all his family, his friends and fans when I say that I will always love you.”

Dolly then produced an image of her and Rogers, earlier than saying: “God bless you, Kenny. Fly high, straight into the arms of God. And to the rest of you, keep the faith.”

Parton and Rogers collaborated most famously on 1982 observe ‘Islands In The Stream’ – hear to it beneath.

An NME obituary for Rogers known as him “the big-bearded, big-hearted king of country music”.