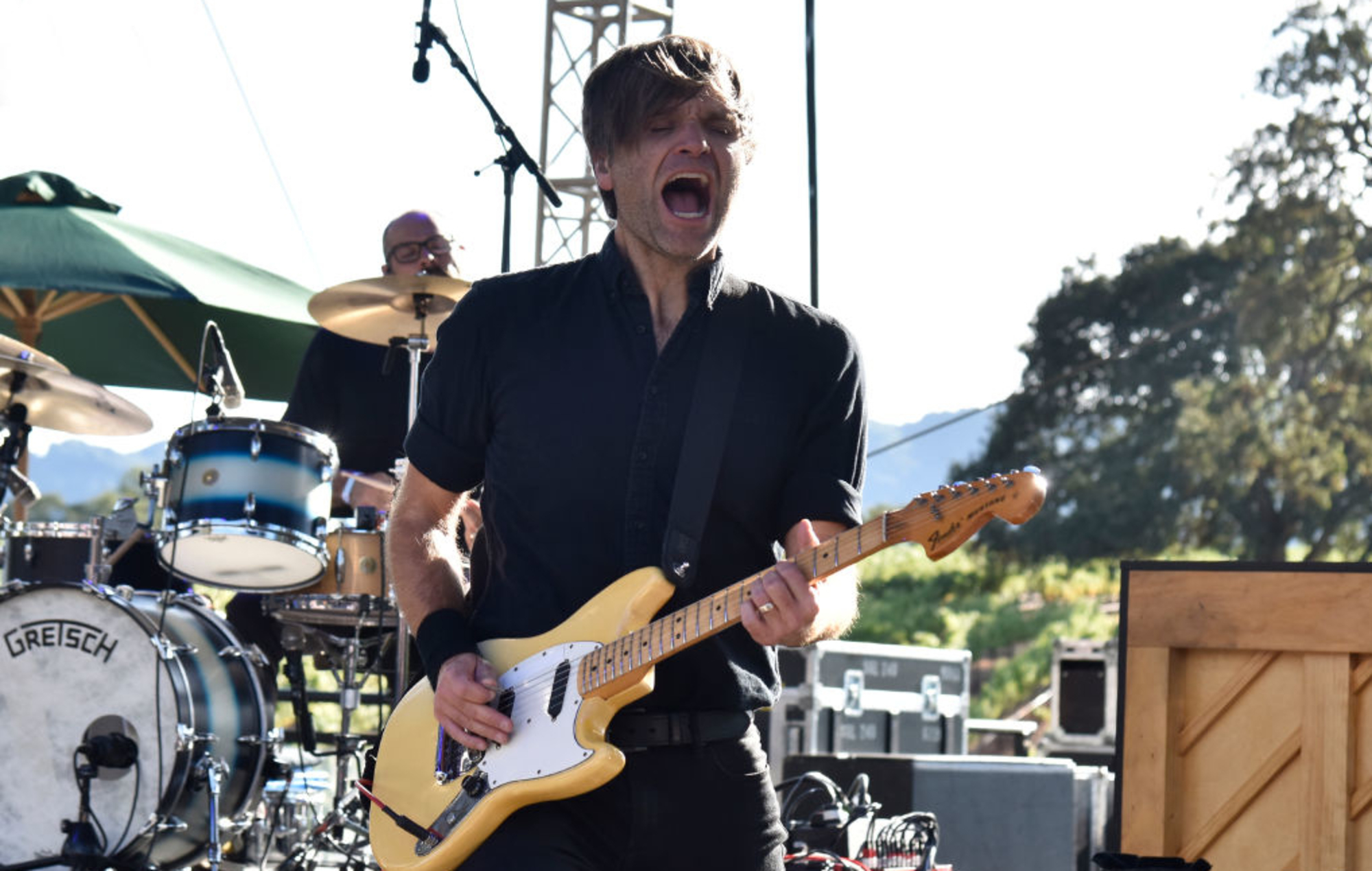 Death Cab For Cutie‘s Ben Gibbard has covered Neil Young‘s ‘Don’t Cry No Tears’ within the newest instalment of his ‘Live From Home’ periods – watch it beneath.

As the coronavirus continues to unfold throughout the globe, Gibbard has been elevating spirits by streaming a series of live-streamed performances from his residence studio.

He ended his set with a cover of Neil Young’s ‘Don’t Cry No Tears’, which appeared on the singer-songwriter’s 1975 album Zuma.

You can watch Gibbard’s newest set in full beneath; his rendition of ‘Don’t Cry No Tears’ begins at 46:23.

Earlier this month, Gibbard covered Fountains of Wayne’s ‘Barbara H’ on his livestream, in tribute to singer-songwriter Adam Schlesinger.

Schlesinger passed away on April 2 aged 52 from coronavirus problems.

Meanwhile, Ticketmaster are getting plans together to offer refunds for thousands of live shows affected by the ongoing coronavirus pandemic.

The firm’s plans are set to start on May 1. Once a postponed stay efficiency has confirmed its rescheduled dates, followers who’ve bought tickets by way of Ticketmaster can be emailed to supply the choice of refunding their buy.

If the refund just isn’t accepted inside 30 days, the ticket will stay legitimate for the rescheduled dates. If the present is cancelled, it is going to be refunded routinely.