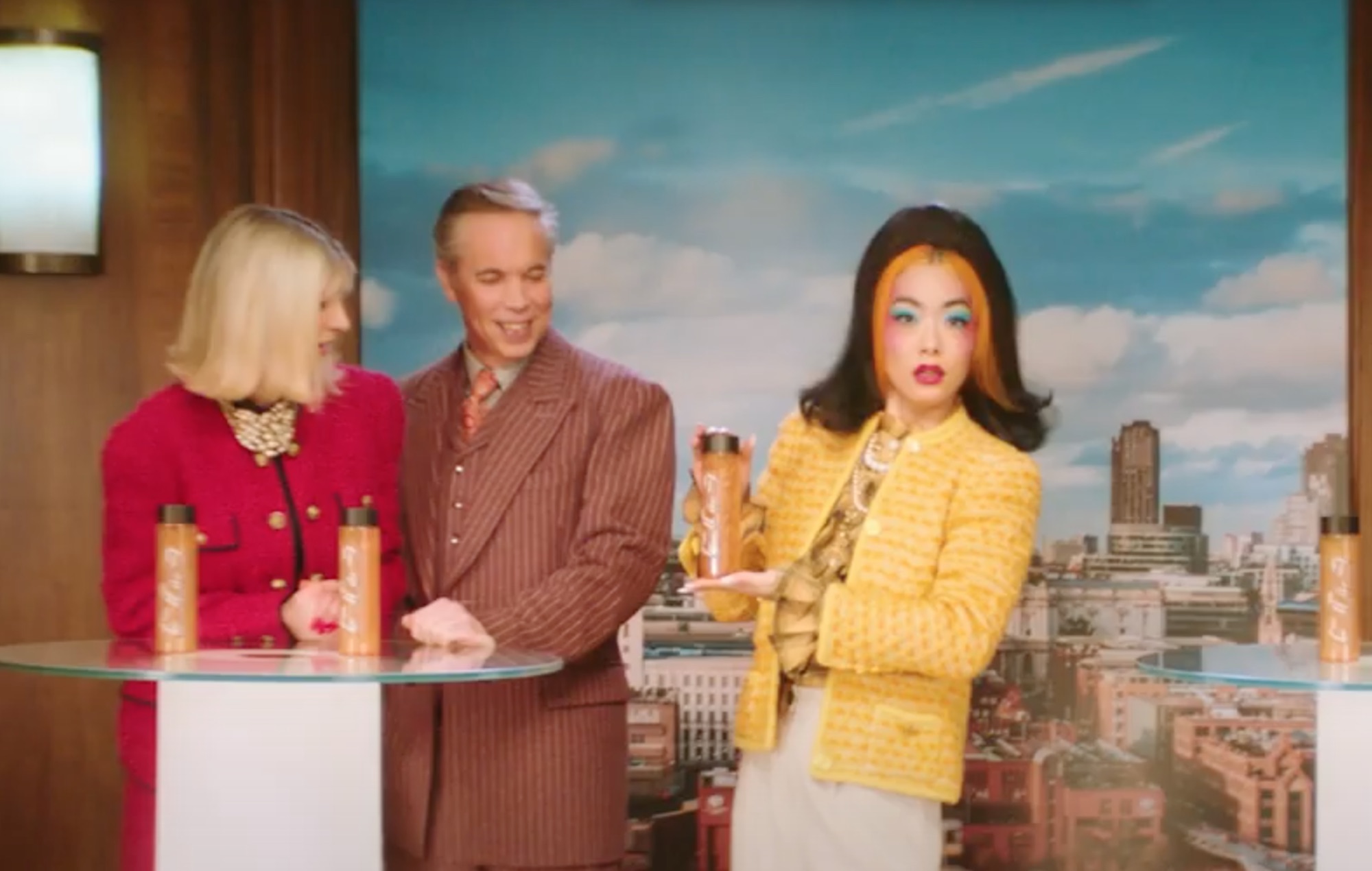 Rina Sawayama has shared a vibrant new video for her latest single ‘XS’.

The new clip sees the Dirty Hit-signed singer, who launched her debut album ‘SAWAYAMA’ yesterday (April 17), interrupt a broadcast on the shopping channel.

‘XS’ is joined on new album ‘SAWAYAMA’ by latest singles ‘Comme des Garçons (Like The Boys)’, ‘STFU!’ and ‘Chosen Family’.

Giving the debut album a five-star review, NME wrote: “From raucous nu-metal to glittering R&B, ‘SAWAYAMA’ is an honest, genre-exploding self-portrait. Drawing on every aspect of her identity, Sawayama creates an expansive musical account of her personal history, all bolstered by her impressive experimental song-writing techniques. And on top of that, she’s somehow managed to make nu-metal sound effortlessly cool.”

After suspending a sequence of imminent gigs in assist of the album, Sawayama has now introduced rescheduled dates for the tour. View the dates under.

Rina Sawayama recently appeared on the cover of NME for a Big Read interview.