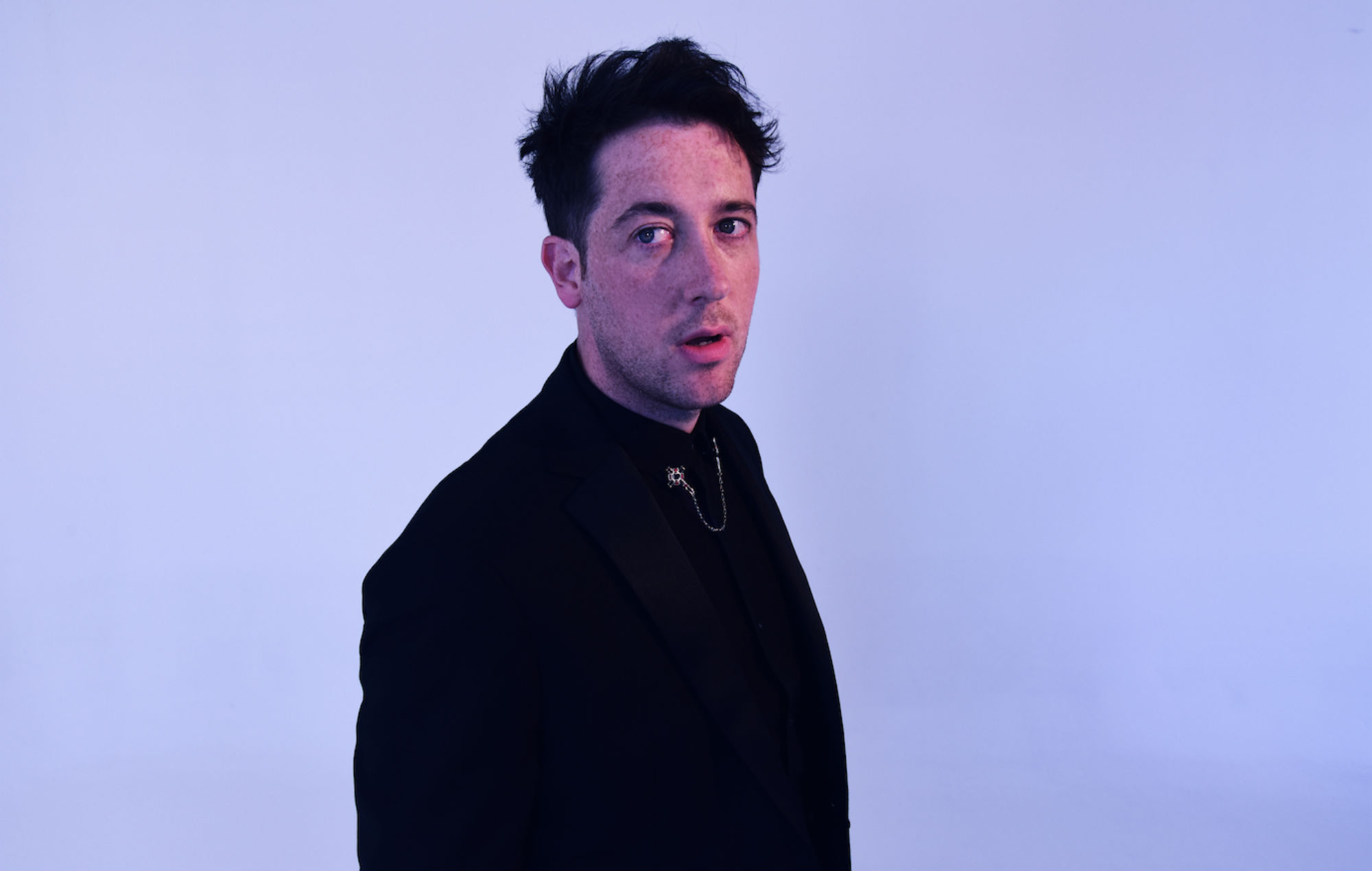 Matthew ‘Murph’ Murphy has immediately unveiled an emotive new Love Fame Tragedy single, ‘Multiply’ – you possibly can hearken to it beneath.

It’s taken from ‘Five Songs To Briefly Fill The Void’ – the second EP from Murphy’s solo Love Fame Tragedy half solo, half supergroup venture. The EP can be launched immediately and is available here.

Speaking to NME concerning the new single, Murphy mentioned: “Multiply was written in London in the middle of winter, I think I realised how much I miss the UK and Northern parts of Europe at that time of year. There was this cosy feeling that is seldom felt in my new adopted home.”

“My wife and I were also ‘in talks’ about the next phase of our lives…kids! Clearly by the lyrics, it was pranging me out a bit. So happy Jack River wanted to get involved with the track, she’s a great artist, has an incredible voice and to this day is the sweetest person I’ve met in the music industry.”

You can hearken to track and watch its accompanying video beneath.

The video, animated by Australian super-fan Jamie Mac, it’s described as “a paranoia-tinged psychedelic trip that encapsulates the mental journey of unchecked indulgence.”

A press launch provides that ‘Multiply’ “delves into the destructive nature of hedonistic excess, a theme Murph has confronted before in ‘Pills’ and ‘Brand New Brain’. Murph and Jack’s distinctive vocals complement each other perfectly, egging themselves on in a partnership of enablement.”

Speaking about his side-project to NME last year, Murphy said: “It’s somewhere between Gorillaz and a solo project. I wanna keep collaborating and getting people on board, and if they’re around in the same vicinity and we can make it happen, that would be awesome.”

“There were no roadblocks in The Wombats. It wasn’t like ‘I’m having such a weird time I have to break out and do this new thing’. I wanted to try something and experience what it was like to have collaborators on the songs and if I want to have an African tribal group all over one song I don’t have to sit down and talk about it for an hour.”

“Theirs is an expansive, panoramic pop noise that takes all of the arena-filling tricks The Wombats learnt over their 15-year rise and broadens the scope further with freeway piano epics (‘Everything Affects M.N.’), titanium glam (‘Hardcore’) and pure devil disco (‘Multiply’).”