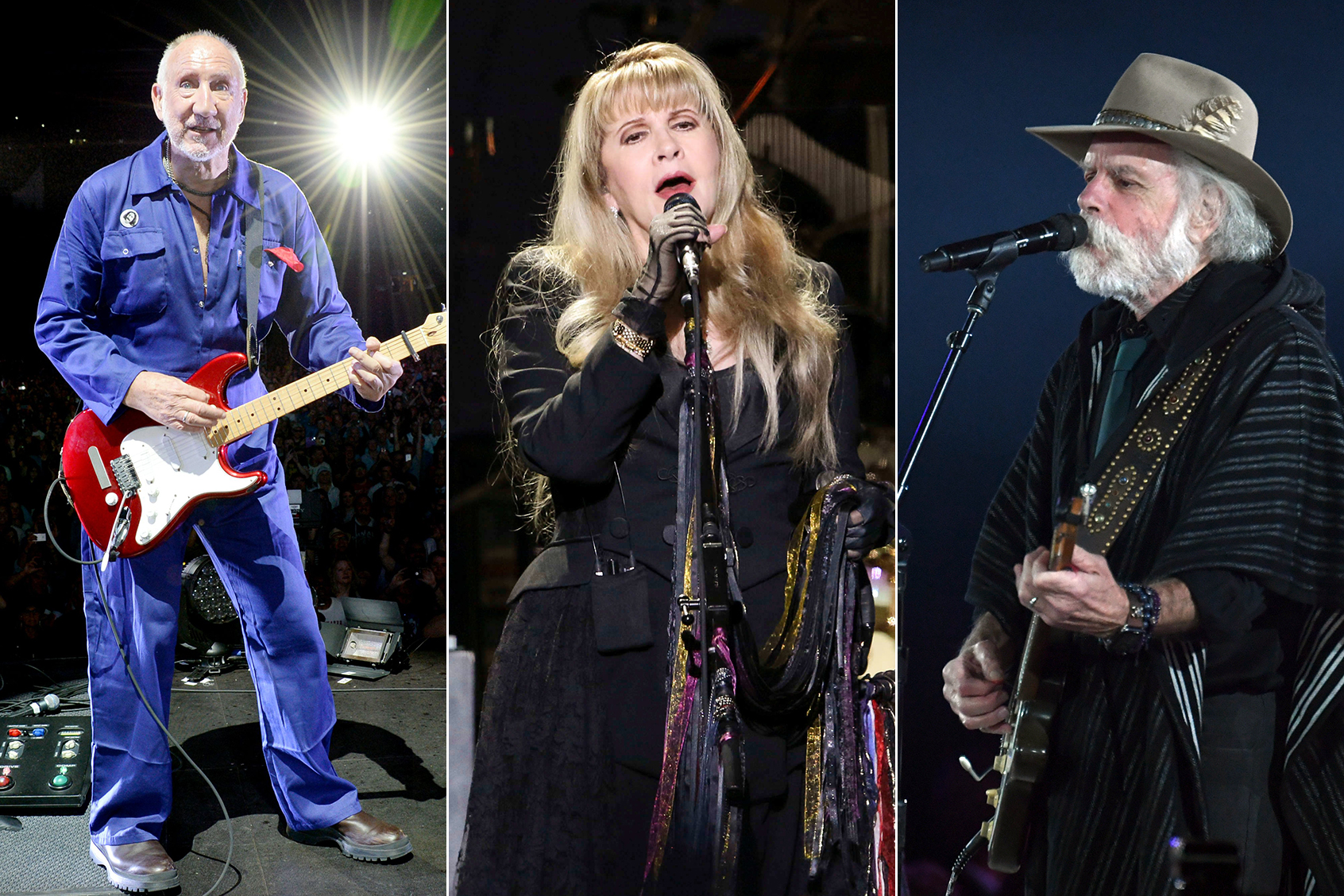 The Who, Stevie Nicks, Lifeless & Firm, Foo Fighters, Lizzo and Lionel Richie are set to carry out on the 2020 New Orleans Jazz and Heritage Competition.

The 51st annual competition will happen over two weekends: April 23 by 26th and April 30th to Might third. The primary weekend will kick off on Thursday, with the Seaside Boys, Maggie Rogers and Nile Rogers & Stylish performing. Elvis Costello & the Imposters, Lenny Kravitz and Preservation Corridor Jazz Band are among the many performers for Friday, April 24th.

The Who will headline the primary weekend, acting on April 25th. Different performers embody H.E.R., the Avett Brothers and Rickie Lee Jones. Foo Fighters will shut out Weekend One, acting on Sunday, together with Brandi Carlile, Norah Jones and Erykah Badu.

Brittany Howard, the Black Crowes and Jimmy Cliff will begin Weekend Two on April 30th, whereas Lionel Richie, Wu-Tang Clan that includes the Soul Rebels and Southside Johnny & the Asbury Jukes will carry out on Might 1st.

Lifeless & Firm will headline on Might 2nd with Lizzo and the Isley Brothers. The competition will wrap up with Stevie Nicks on a invoice that features Jenny Lewis, John Prine and the Lumineers.

The complete lineup is on the market on the festival’s website. Common tickets are on sale now, together with 4-day weekend passes. Single day tickets can be out there in-person beginning January 21st.