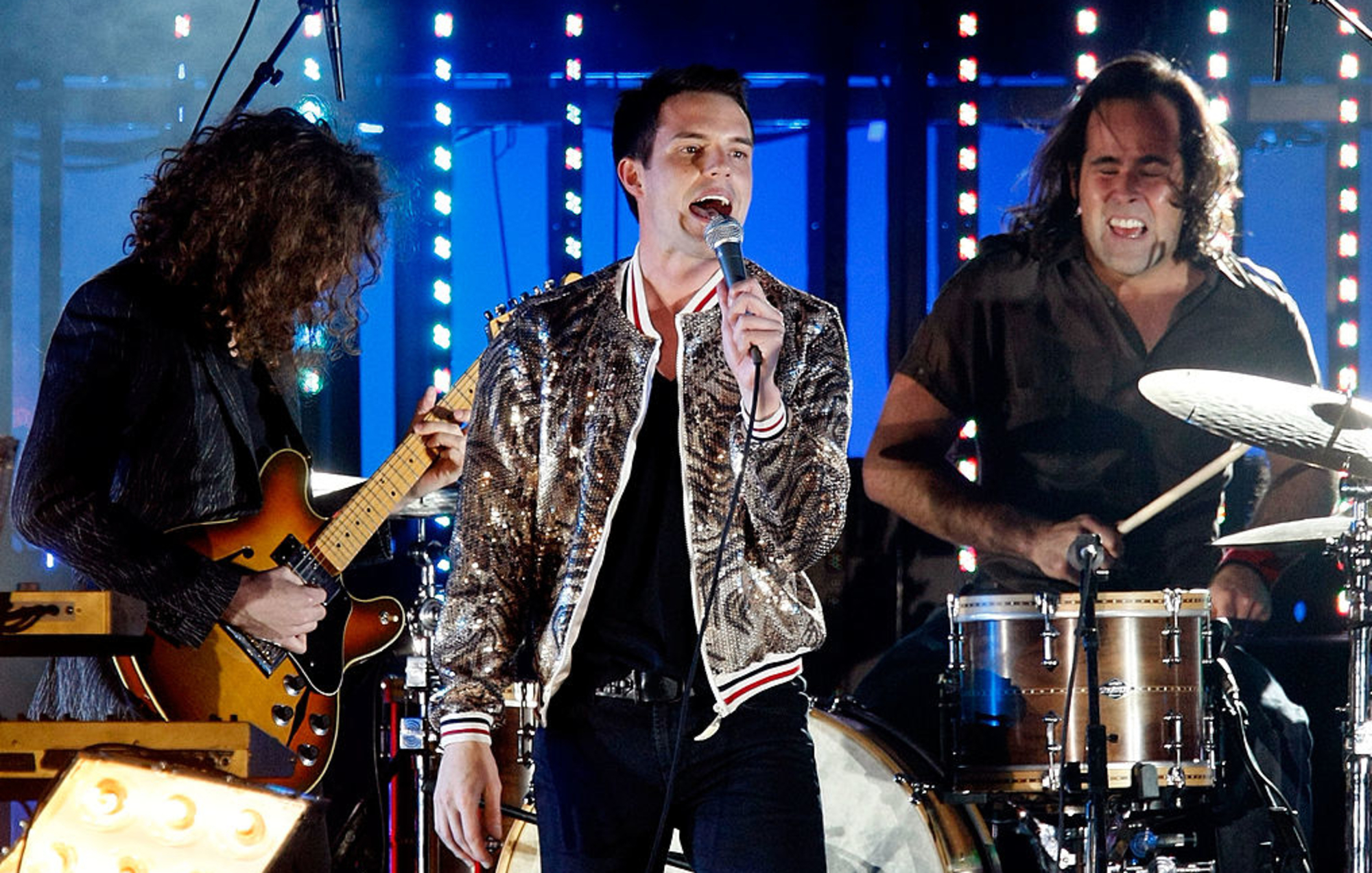 The Killers have launched a video for model new single ‘Caution’, taken from their upcoming album ‘Imploding The Mirage’ – watch it beneath.

The video is the primary glimpse of a brief movie the band has made along side director Sing Lee, coming quickly to Apple Music.

NME‘s Mark Beaumont said of the new track: “On ‘Caution’, the disco strut of ‘The Man’ and the creative sensitivities of 2017’s ‘Wonderful Wonderful’ are put aside for a propulsive cost for the synth rock horizon, with Brandon Flowers as soon as extra out to make heroes of the downbeaten.

“‘Let me introduce you to the featherweight queen,” he sings. “She got Hollywood eyes but she can’t shoot what she sees/Her mama was a dancer and that’s all that she knew/‘Cause when you live in the desert it’s what pretty girls do.’”

Watch the video for ‘Caution’ beneath:

‘Imploding The Mirage’ is The Killers’ sixth studio album and is the follow-up to 2017’s ‘Wonderful Wonderful’. Produced by the band with Shawn Everett and Jonathan Rado of Foxygen, it’s the primary Killers album to be written and recorded for the reason that band left their hometown of Las Vegas.

Earlier this week, The Killers postponed the sale of tickets for their upcoming late summer/fall shows due to the coronavirus outbreak.

Sharing an announcement on social media, the band mentioned the rationale for the tickets not occurring sale but is as a result of “the news is changing every hour around coronavirus,” and that they need their followers “to stay focused on prevention and remaining safe and cautious right now.”

Over the previous week, a complete host of gigs and festivals have been cancelled or postponed because of the continued COVID-19 pandemic.

Coachella has introduced that it will be postponed until October, whereas this month’s SXSW in Austin is also off and the latest induction for the Rock & Roll Hall Of Fame is being postponed.