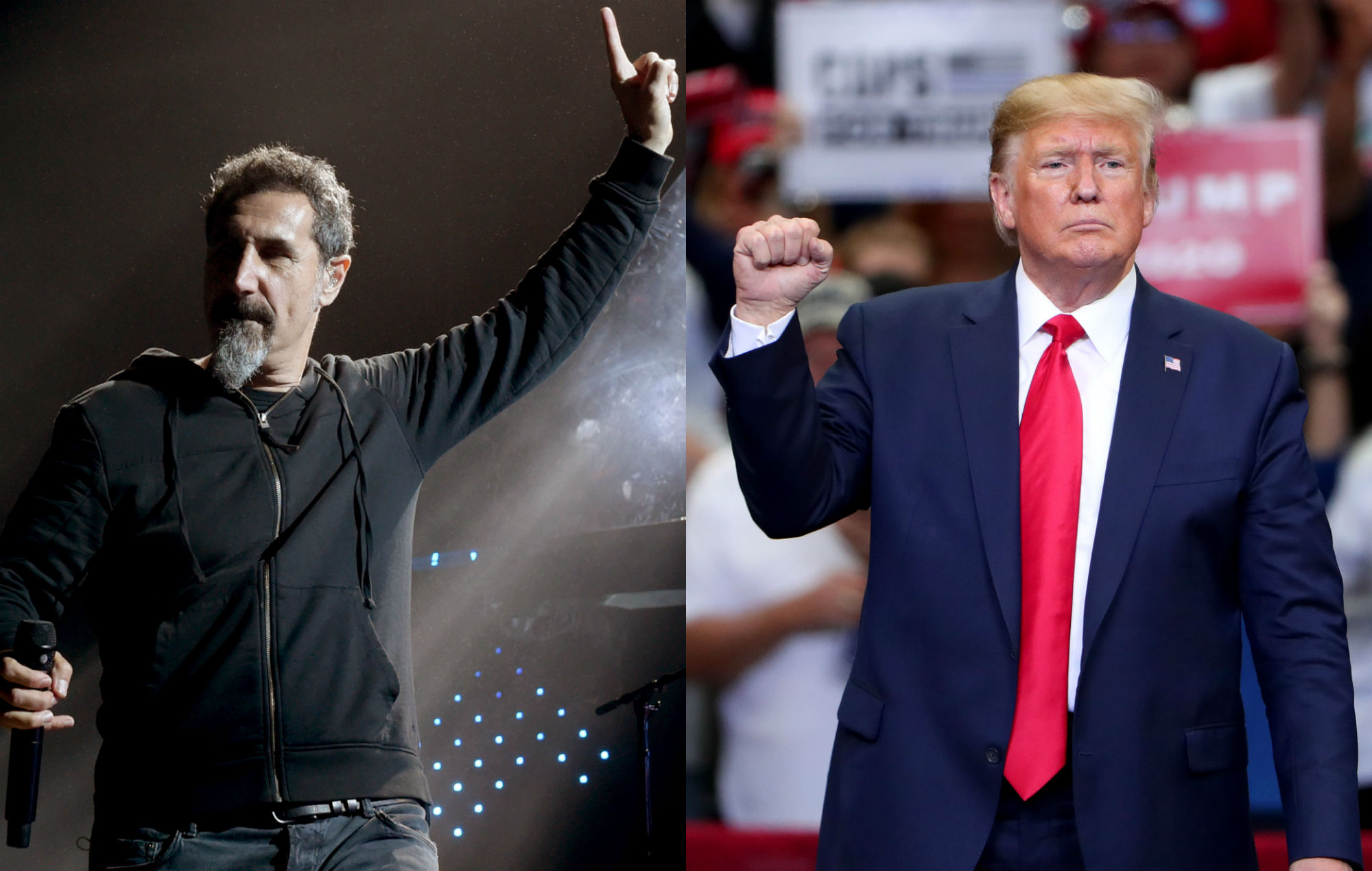 System Of A Down‘s Serj Tankian has attacked US President Donald Trump’s newest comments on the coronavirus pandemic.

In a latest press convention, Trump responded to criticism of his statements that the US will probably be “opened up and raring to go” by Easter, accusing the media of faux information reviews geared toward harming his probabilities of re-election.

“We’ve done one hell of a job, nobody’s done the job that we’ve done and it’s lucky that you have this group here right now for this problem, or you wouldn’t even have a country left,” the President stated.

Tankian responded on Twitter, slamming Trump’s comments as “Nepotism, egocentricity, and stupidity at its best.”

Nepotism, egocentricity, and stupidity at its finest https://t.co/lEFeyi560T

It’s not the primary time Tankian has taken purpose at Trump. In January, throughout rising tensions between the US and Iran he declared “We’re saying NO TO ANOTHER WAR!”

Last month, in the meantime, Tankian and his System Of A Down Bandmate John Dolmayan unveiled a canopy of David Bowie‘s ‘Starman’.

The monitor is taken from Dolmayan’s upcoming covers album ‘These Grey Men’ and sees the pair offering a warped and up-tempo tackle Bowie’s 1972 hit.

As nicely as delivering their tackle the ‘Rise and Fall of Ziggy Stardust’ basic, the pair have additionally teamed up for a canopy of Talking Heads’ ‘Road to Nowhere’ — with Tankian offering vocals as soon as extra.