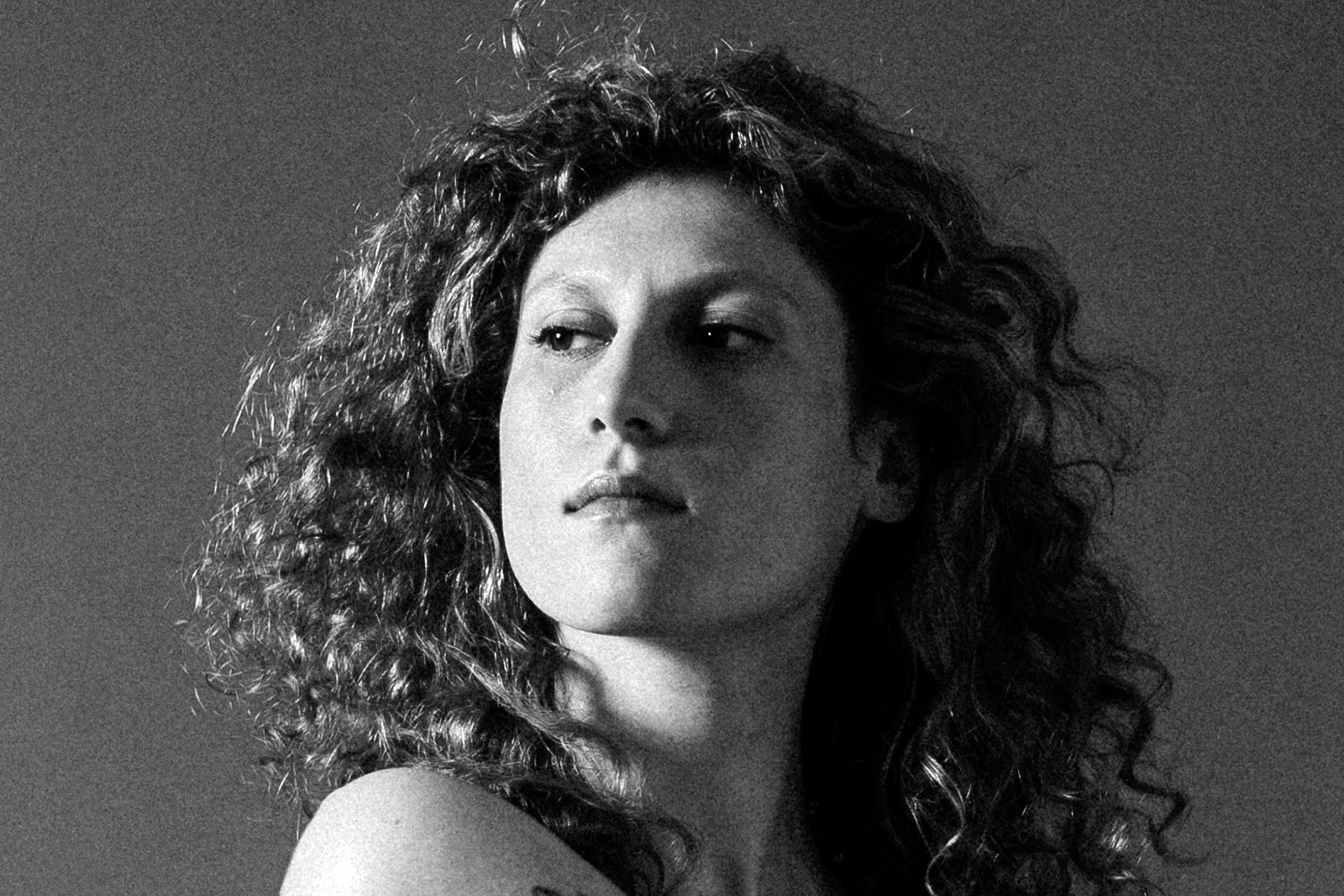 “All my buddies are on the occasion/However I’ve received different plans,” Ella O’Connor Williams, the indie singer-songwriter who data as Squirrel Flower, tells us on “Streetlight Blues.” If these plans concerned heading residence to put in writing this tune, it was alone time well-spent. Williams grew up in Boston and went to school in Grinnell, Iowa, and she or he’s about to launch her debut LP I Was Born Swimming, which will probably be a boon for followers of self-delving artists like Lucy Dacus, Huge Thief’s Adrianne Lenker and Mitski.

Williams titled a 2015 EP, recorded when she was 19, Early Winter Songs From Center America, and you may hear that sense of lonely Midwestern expansiveness on “Streetlight Blues.” Her pretty, folk-toned voice stretches out over gravelly guitar and metal guitar, suggesting her personal new twist on the form of small city country-punk Uncle Tupelo invented on No Melancholy. Her lyrics key off the doomed, humid picture of bugs flying into streetlights, swirling in the direction of dying, utilizing it as a metaphor for different kinds of endings — seasonal, private, romantic, and so forth, creating her personal swirling ambiance of ambivalent catharsis.