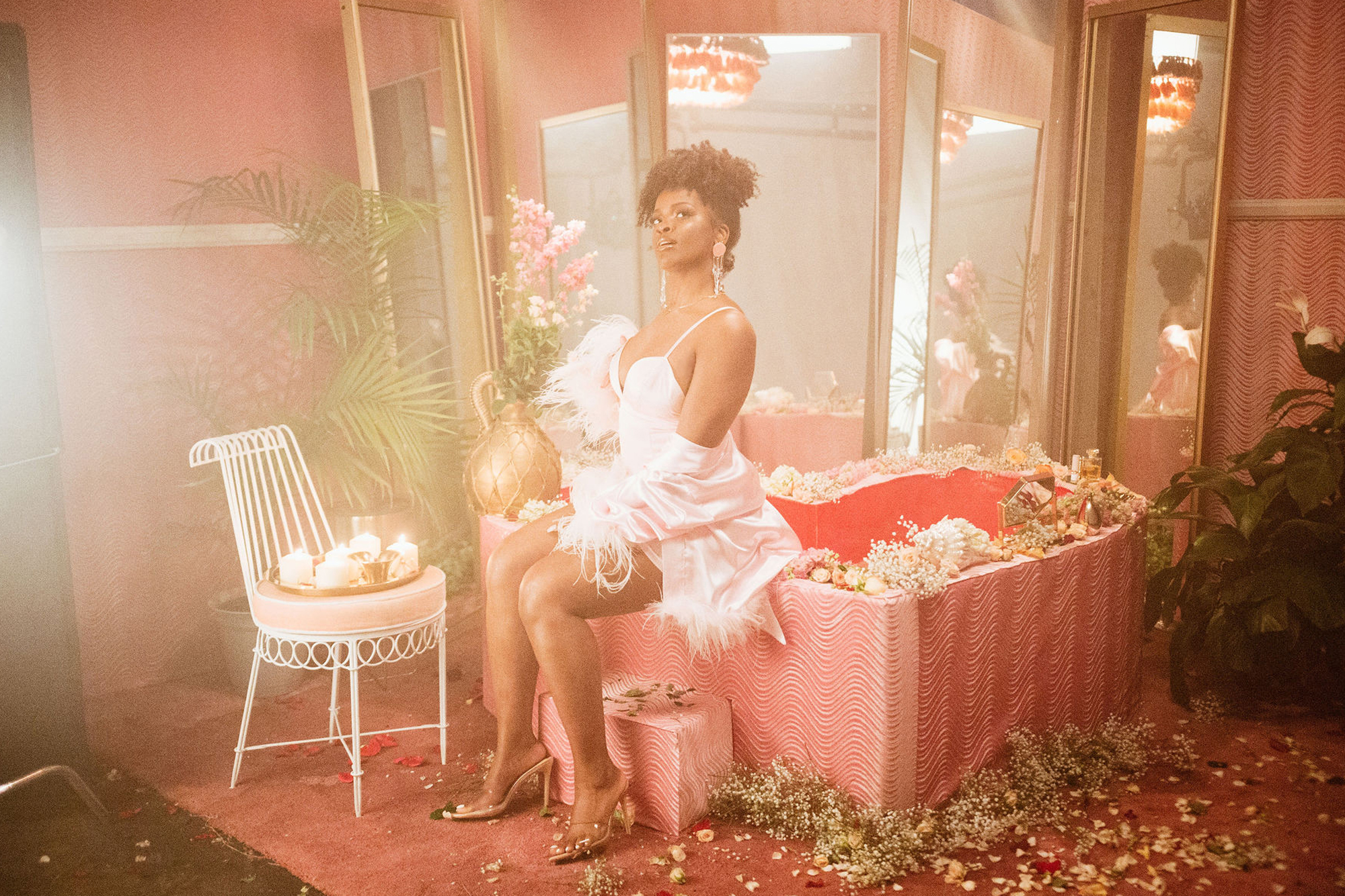 “BMO,” the breakout single from Ari Lennox’s 2019 debut album, Shea Butter Child, is a wild sonic menagerie. The beat is constructed round a playful bass line sampled from Galt MacDermot’s 1969 instrumental “Space” — sure, the identical one beforehand heard on Busta Rhymes’ first solo hit, 1996’s “Woo Hah!! Got You All in Check” — and the tune’s hook interpolates the “Gitchi gitchi ya ya” chorus from Labelle’s 1974 hit “Girl Marmalade,” delivered in a vocal fashion that pulls all these parts collectively into one thing extra paying homage to traditional ’90s R&B.

On her newest single, “Bussit,” Lennox focuses in on that sensibility, constructing a sluggish, slinking, sensual tune that harkens again to the R&B of 20 or extra years in the past. Launched as a part of the deluxe version of Revenge of the Dreamers III, a compilation from J. Cole’s Dreamville imprint, the tune calls again to the sounds of Erykah Badu and others whereas making a powerful argument for this D.C.-native singer as an authentic.

Producers Sensible Mack and Dijon Stylez furnish easy chords, with few 808s or advanced high-hat patterns, leaving room for Lennox’s voice to easily coo, bounce, and glide across the monitor. “I do know that you simply’re into me, about it, then let me see/Journey, don’t be afraid of me, I’m rowdy as they are often,” she sings on the hook, cool and assured as adlibs swirl round her. Ari’s voice is distinct and highly effective, by no means overbearing. Earlier than you understand it, it’s gone: She’s already mastered the artwork of claiming simply sufficient and by no means an excessive amount of.