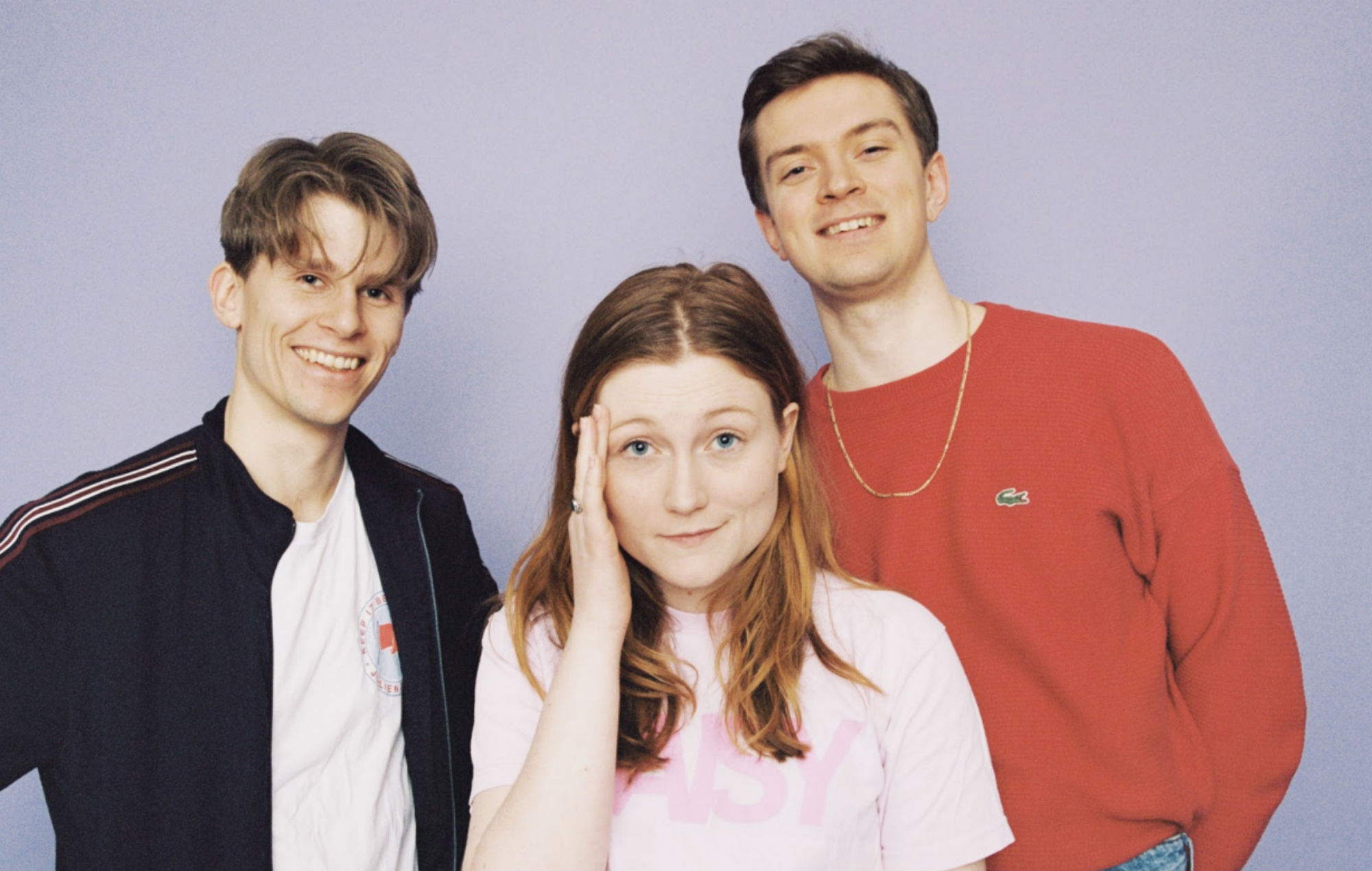 Sløtface have shared a model new single ‘Faucet The Pack’.

The brief, candy and spiky single is the sixth to be launched from the band’s forthcoming second album, ‘Sorry For The Late Reply’, following a slew of tracks shared all through 2019.

They embody the likes of pop-punk banger ‘Telepathic’, the climate crisis-tackling ‘Sink Or Swim’, and the explosive ‘S.U.C.C.E.S.S.’

All of the above tracks will characteristic on the band’s upcoming album, which is launched on January 31 through Propellor Recordings.

The band describe the brand new album, which sees them co-produce alongside Sigrid and Aurora-producer Odd Martin Skålnes as “extra minimalistic,” “braver” and extra “uncooked” than their 2017 debut.

The Norwegian band even be following up the discharge with an expansive run of headline UK tour dates:

The reveals comply with a current run with PUP. Catching the 2 bands’ London gig, we gave five stars out of five to a gig stuffed with “group, energy and riffs upon riffs from two of punk’s best.”