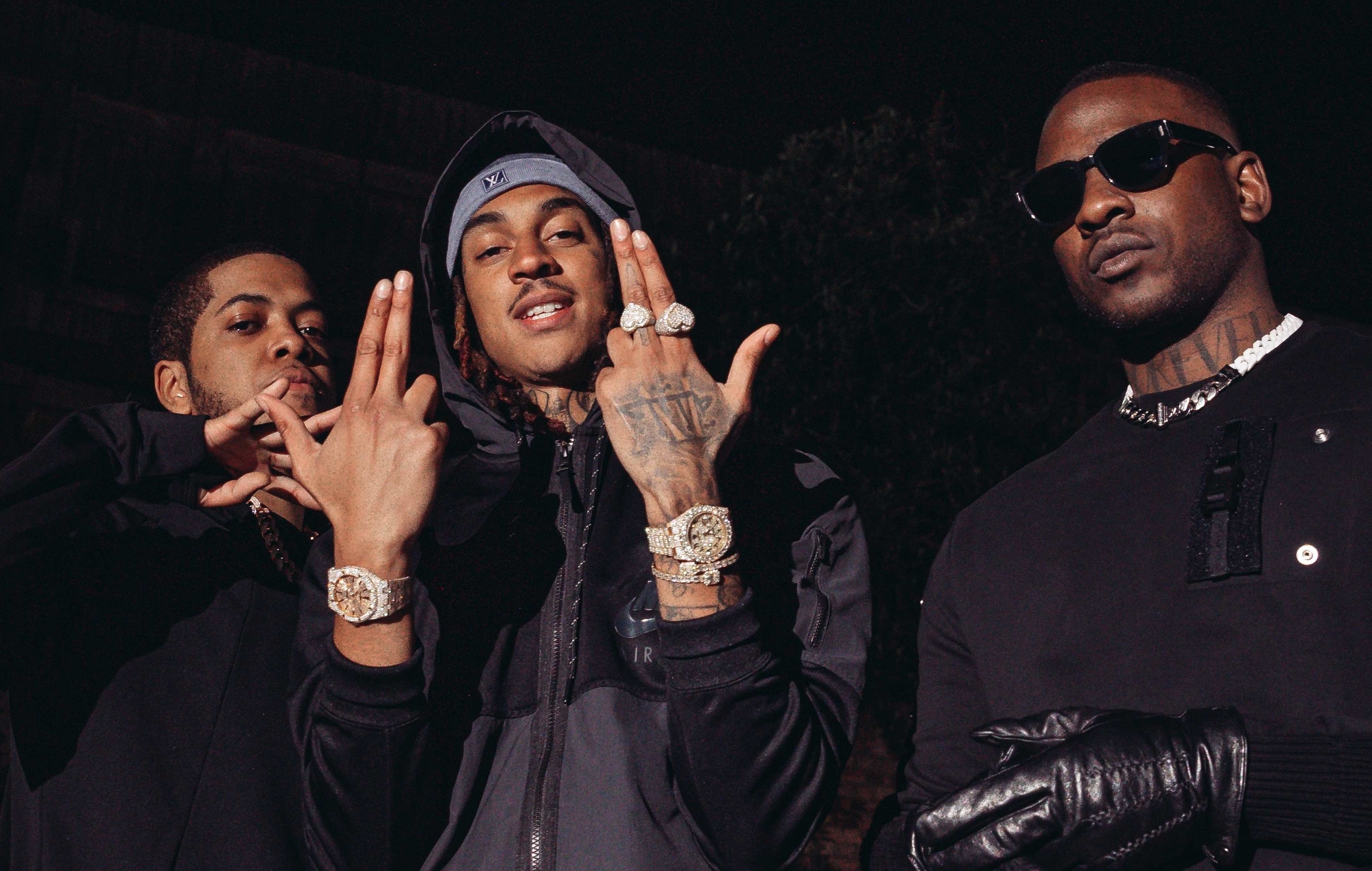 Skepta, Chip and Young Adz (of D-Block Europe) have introduced that they are releasing a joint album later this week.

Watch the official trailer under:

“What do you call it when a triple OG @Skepta a double OG @OfficialChip & a Young OG make a album?” Young Adz added on Twitter.

What do you name it when a triple OG @Skepta a double OG @OfficialChip & a Young OG make a album ? #Insomnia out on Friday 00:00 ‼️ pre order yours now 🔥☠️👽https://t.co/pvx6XvUPsy pic.twitter.com/Q9WaNclFed

‘Insomnia’ is out there to pre-order here.

It’s the rapper duo’s newest link-up, after Octavian appeared in Skepta’s star-studded video for ‘Love Me Not’ final summer time.

The mid-tempo providing will characteristic on the Godfather of grime’s upcoming new album ‘Full Circle’. The album is made up of 14 tracks and sees different visitor appearances from Nicki Minaj, Donae’o, Lotto Ash, Tion Wayne and Mist.