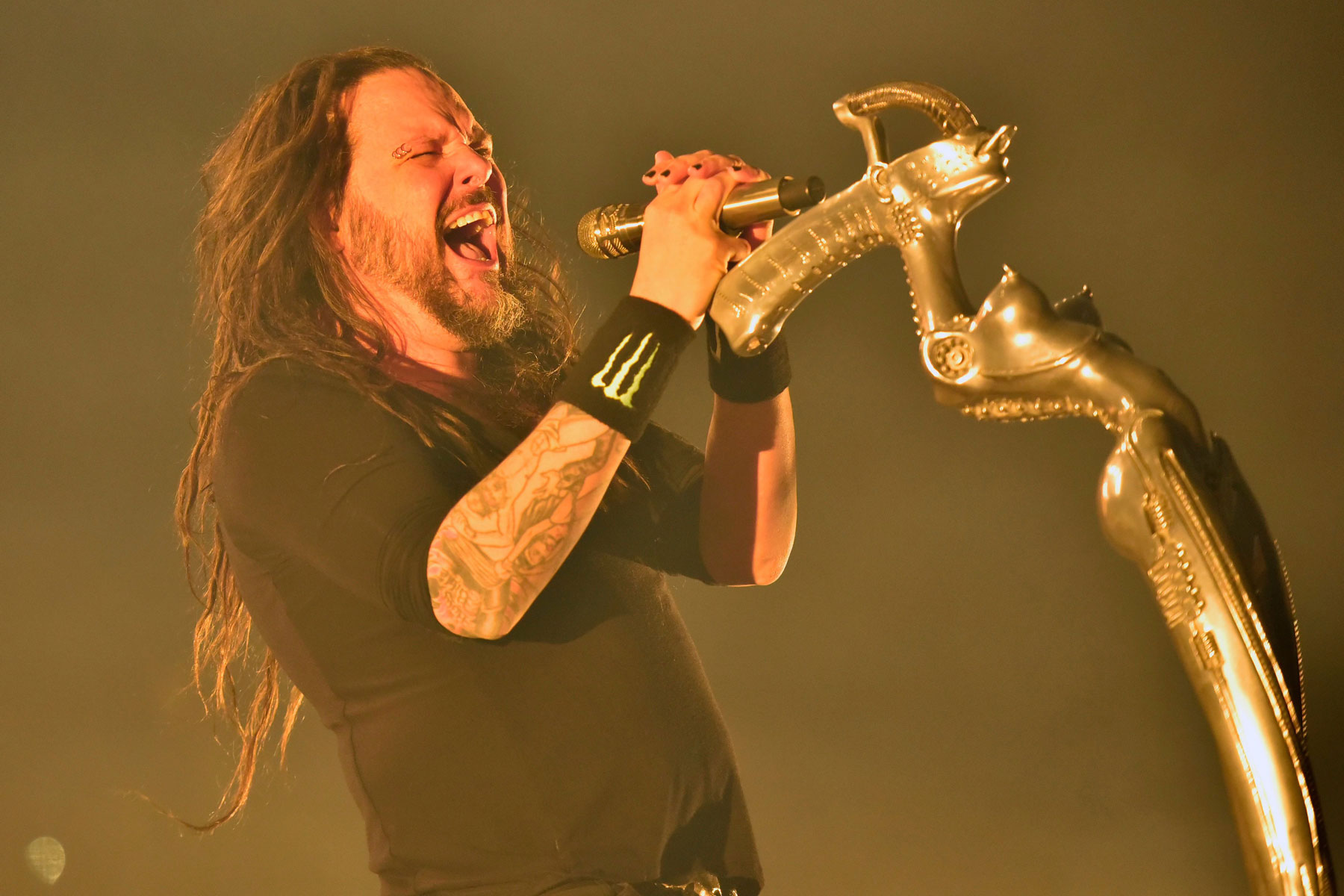 Korn put their very own uniquely bleak spin on self-isolation in the brand new video for his or her track “Can You Hear Me,” which appeared on 2019’s The Nothing.

The clip reveals an individual in a hoodie, oozing some form of viscous goo, observing a wall of TV screens and a telephone. The particular person, whose face displays the imagery on the screens, leaves feedback, some constructive, some unfavorable, till reaching a fittingly gloomy finish.

“Can you hear me?” frontman Jonathan Davis sings over a surprisingly serene steel backdrop. “‘Cause I’m lost, and I may never come back again/And while my heart keeps holding on, I know I’ll never be the same again.” A earlier clip for the track, dubbed the “official visualizer,” paired the tune with visuals of a commune chief and much of blood.

The Nothing got here out final fall and made it into the Top 10 album gross sales; the report additionally made it into Rolling Stone’s checklist of the 10 Best Metal Albums of 2019.

In an announcement across the time the album was introduced, Davis defined his imaginative and prescient of “The Nothing.” “Deep, within our Earth lives an extraordinary force,” he wrote in a statement. “Very few are aware of the magnitude and significance of this place where good/evil, dark/light, bliss/torment, loss/gain and hope/despair all exist as one – pulling at us every moment of our lives. … There is a miraculous and small realm within this vortex and it’s the only place where balance between these dynamic and polarizing forces exists -where the soul finds its refuge. Welcome to…..The Nothing.”