EpicNews
Home Christmas RS Charts: Mariah Carey’s ‘All I Want for Christmas Is You’ Continues... 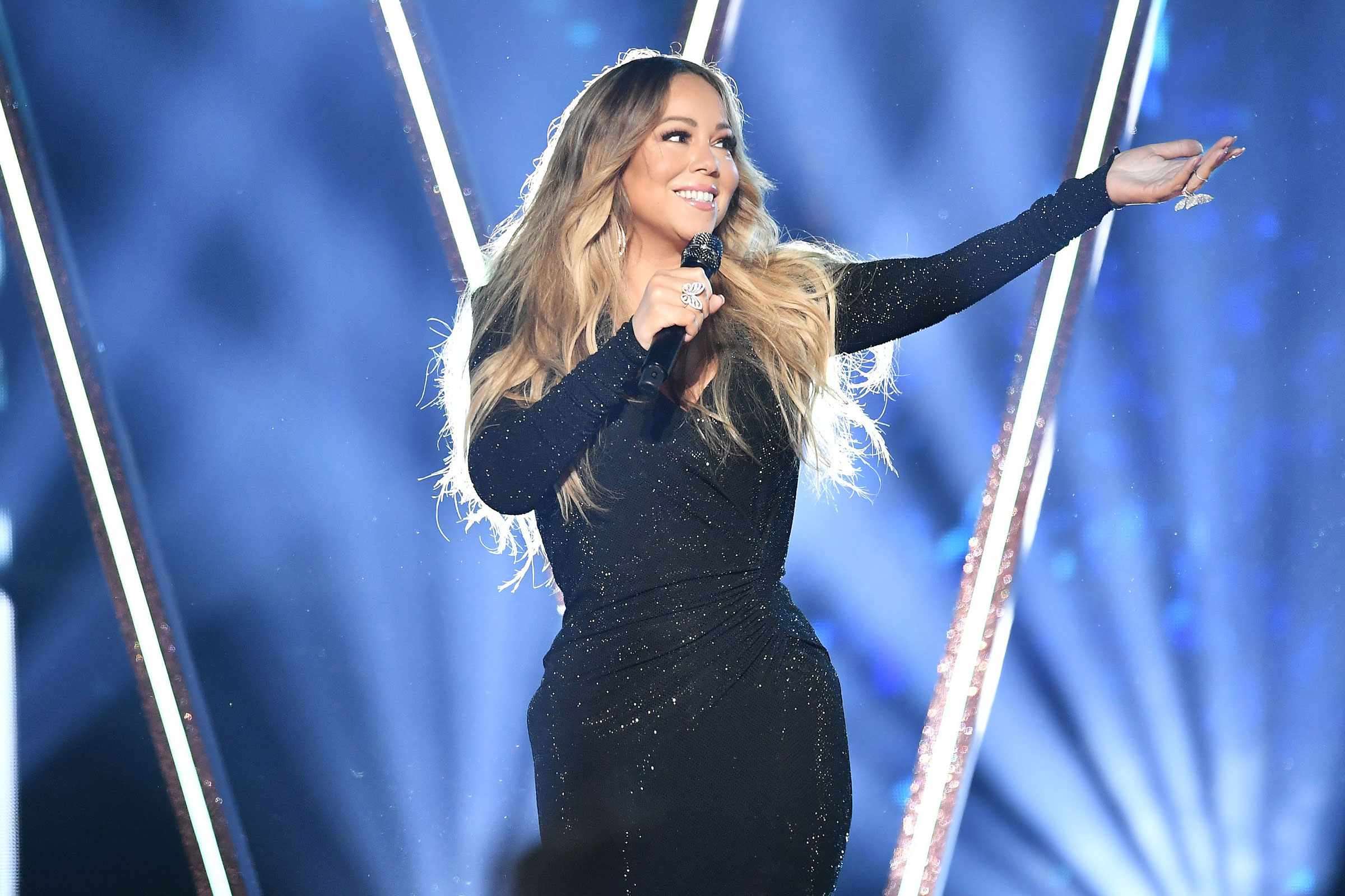 Christmas music continued to rule the Rolling Stone Prime 100 Songs Chart this week, with vacation fare occupying 9 of the Prime Ten and 18 of the Prime 20 spots on the chart. The most important vacation music, after all, was — and possibly all the time might be — Mariah Carey’s “All I Need for Christmas Is You,” which racked up an extra 47 million streams within the newest monitoring week.

The Rolling Stone Prime 100 chart tracks the most well-liked songs of the week in america. Songs are ranked by music items, a quantity that mixes audio streams and music gross sales utilizing a customized weighting system. The chart doesn’t embrace passive listening like terrestrial radio or digital radio. The Rolling Stone Prime 100 chart is up to date each day, and every week Rolling Stone finalizes and publishes an official model of the chart, masking the seven-day interval ending with the earlier Thursday.

Solely two non-holiday songs had sufficient momentum to outlive the Christmas deluge and keep afloat within the Prime Twenty. Roddy Ricch’s “The Field,” a squeaky, forceful, 30 Roc-produced lower from his Quantity One album Please Excuse Me for Being Delinquent, reached Quantity 5 because of 28.5 million streams. And Arizona Zervas’ “Roxanne” managed to hold on at Quantity 19 with 17.four million streams.