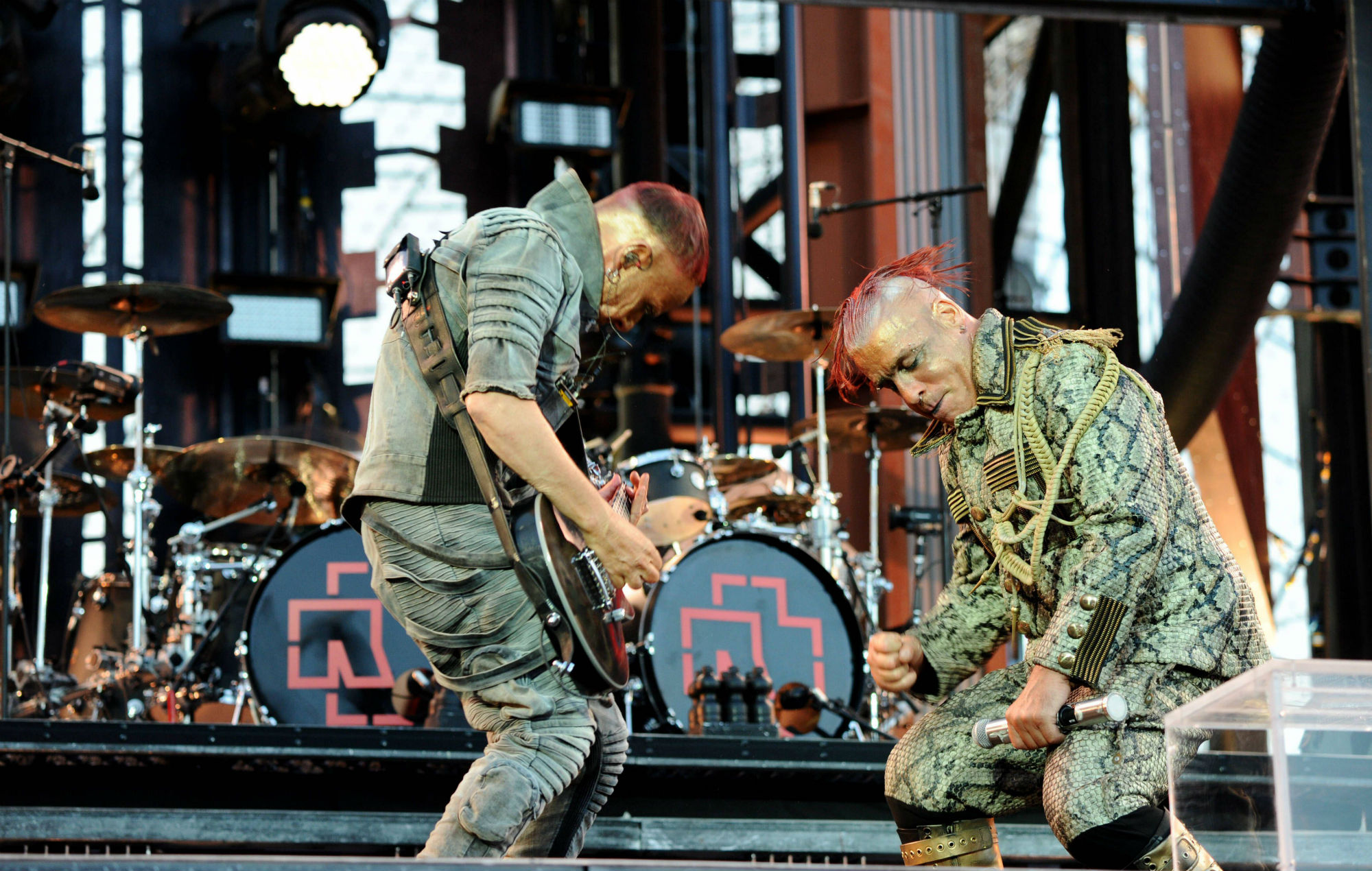 Rammstein have supplied followers an update on their upcoming tour plans in an announcement that acknowledges that plenty of their forthcoming 2020 reveals will seemingly be affected by the worldwide outbreak of coronavirus.

The German band have introduced a stadium tour with plans to go to the UK, Europe and North America in 2020, including dates in Cardiff, Belfast and Coventry in June.

However, it appears to be like very seemingly that the band’s subsequent tour — which is ready to kick off in Klagenfurt, Austria on May 25 — will probably be severely affected by the continued coronavirus disaster.

“Recently, several international governments have extended their bans on large-scale events. Also affected, unfortunately, are some of the dates for the 2020 Rammstein Tour,” the band’s newest assertion, which was posted right this moment (April 17), reads.

“We are working on an answer for this tough scenario along with our companions in all of the affected nations, and we hope for the understanding of those that have bought tickets for the approaching reveals.

Covid-19 // Rammstein Shows 2020Recently, a number of worldwide governments have prolonged their bans on large-scale…

“As soon as we have precise and definitive information, we will communicate this immediately,” the assertion continues.

“Until then we ask for your understanding and patience, and we would also please request that you refrain for the time being from addressing further questions to the local event organisers, the band management, or the ticket systems. An update will follow as soon as possible.”

Last month, it was announced that Rammstein are planning to re-release their infamous ‘Live In Berlin’ concert film — with the brand new model containing footage that was beforehand censored.