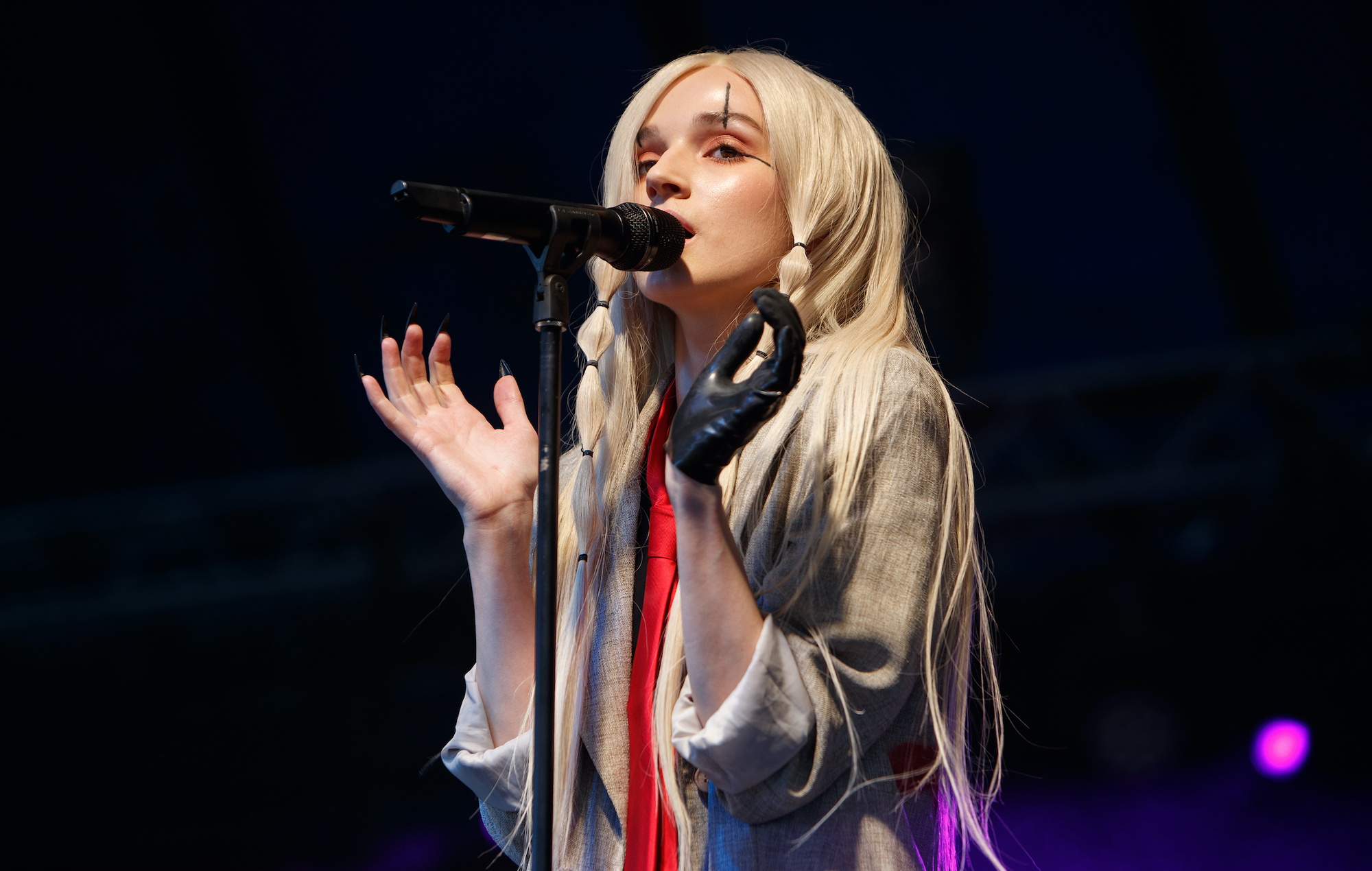 Poppy has confirmed the rescheduled dates for the UK and European legs of her ‘I Disagree’ tour.

The US pop star was forced to postpone the run of shows, which had been initially scheduled to start in March, due to the coronavirus outbreak.

“I Disagree UK / EU tour is back,” she instructed followers on Twitter earlier right this moment (April 17), advising them that tickets will go on sale at 10am BST on Monday (April 20). The tour will now start in Madrid on November 19 and will arrive within the UK with a gig in Newcastle on December 7.

The rescheduled ‘I Disagree’ tour dates are as follows:

The star is also due to support Deftones on their upcoming North American tour, set to start in Portland, Oregon on July 27. At the time of writing, there was no introduced adjustments to the dates.

Poppy launched her newest album, ‘I Disagree’, in January 2020. In a four-star review, NME stated: “[This] is her most completed file, filled with daring theatre and snarling ahead movement. While all our favorite rock bands are going pop, Poppy is unapologetically embracing her need to go heavy.

“It might be inspired by the bands she grew up listening to, but there’s not a moment on ‘I Disagree’ that feels like a throwback. Try and keep up with her.”