EpicNews
Home Music Noah Cyrus Has Spiritual Awakening on New Song ‘I Got So High... 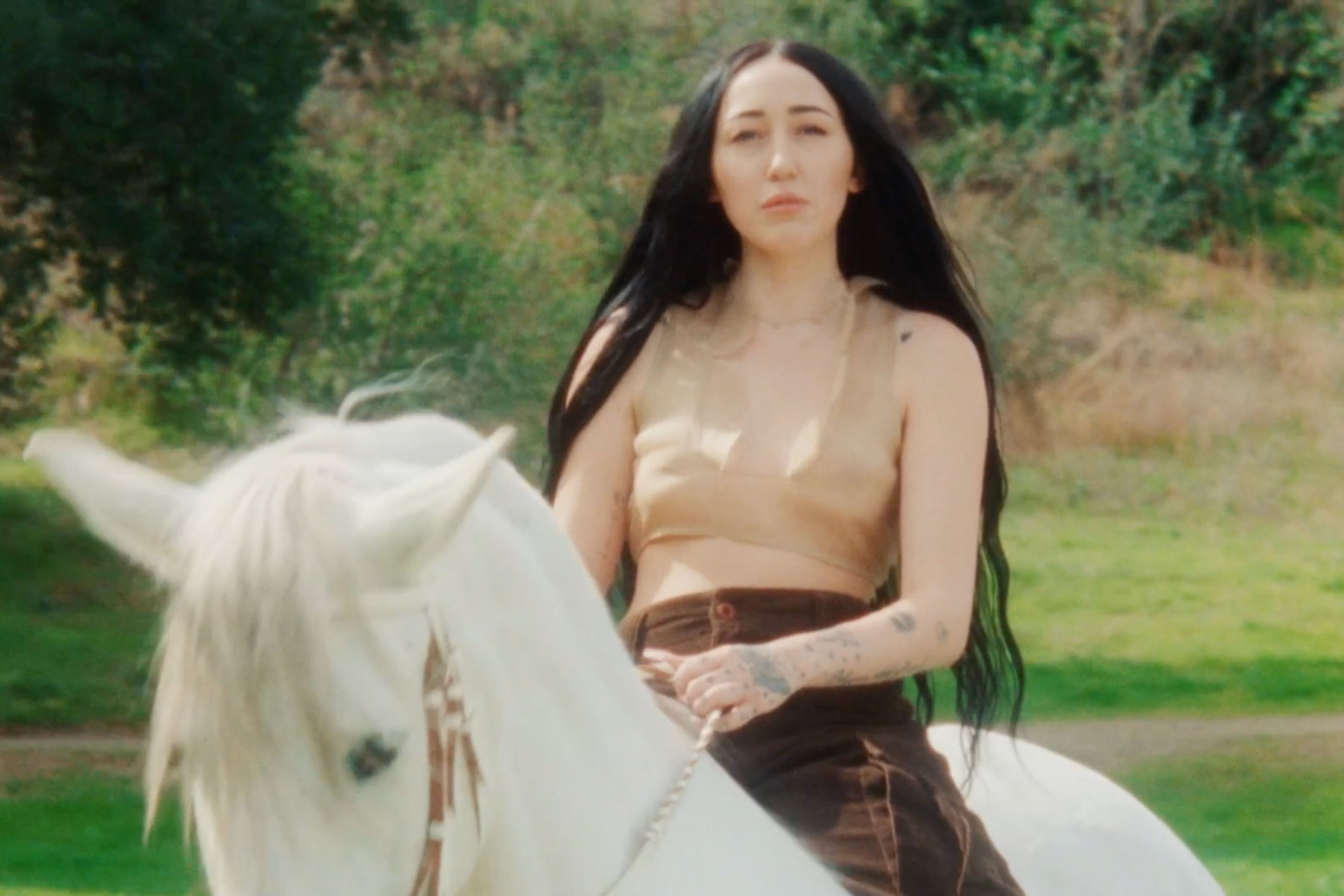 Noah Cyrus has returned with the country-tinged new single “I Got So High That I Saw Jesus.” The music is an element of a bigger physique of labor that might be launched later this yr, Cyrus advised her followers right now.

Over an acoustic guitar, Cyrus sings a few drug-induced encounter with Jesus, who reminds her that every thing that might be OK. “You just need me in your heart/Tennessee whiskey and love,” Noah sings. In the video, she provides herself a river baptism, rides a white horse and cavorts with a butterfly.

“Religion or spirituality can mean many different things to many different people,” Cyrus elaborated in an announcement. “This song is not about or for one religion or belief system. Jesus basically represents a greater understanding and knowledge that everything has its purpose and everything will work itself out the way it’s supposed to. It will be OK, so long as we are guided by compassion and community. Both are needed more than ever right now. I was born and raised Christian with strong beliefs and still hold those values.

“I was smoking weed one night, and had this epiphany, then wrote the song, hence the title. I hope this song resonates with people, especially with all that is going on in the world right now. Humans have evolved in so many beautiful ways, but we’ve also gotten so out of touch with the world, and each other. We’ve all lost sight of so many of the simplest things.  As PJ [Peter Harding], who I wrote the song with put it: it’s about extensional dread. What I love about the song is the multiple meanings it holds and how it will affect each and every listener differently.”

Earlier this yr, Cyrus embarked on a mini-tour, taking part in exhibits in London, New York City and Los Angeles. She teamed up with Jimmie Allen for the monitor “This Is Us,” which was launched in February. Cyrus confirmed that followers can count on an extended venture from her this yr that can embody “I Got So High That I Saw Jesus.” Since 2016, she has launched a collection of singles and the 2018 EP Good Cry.