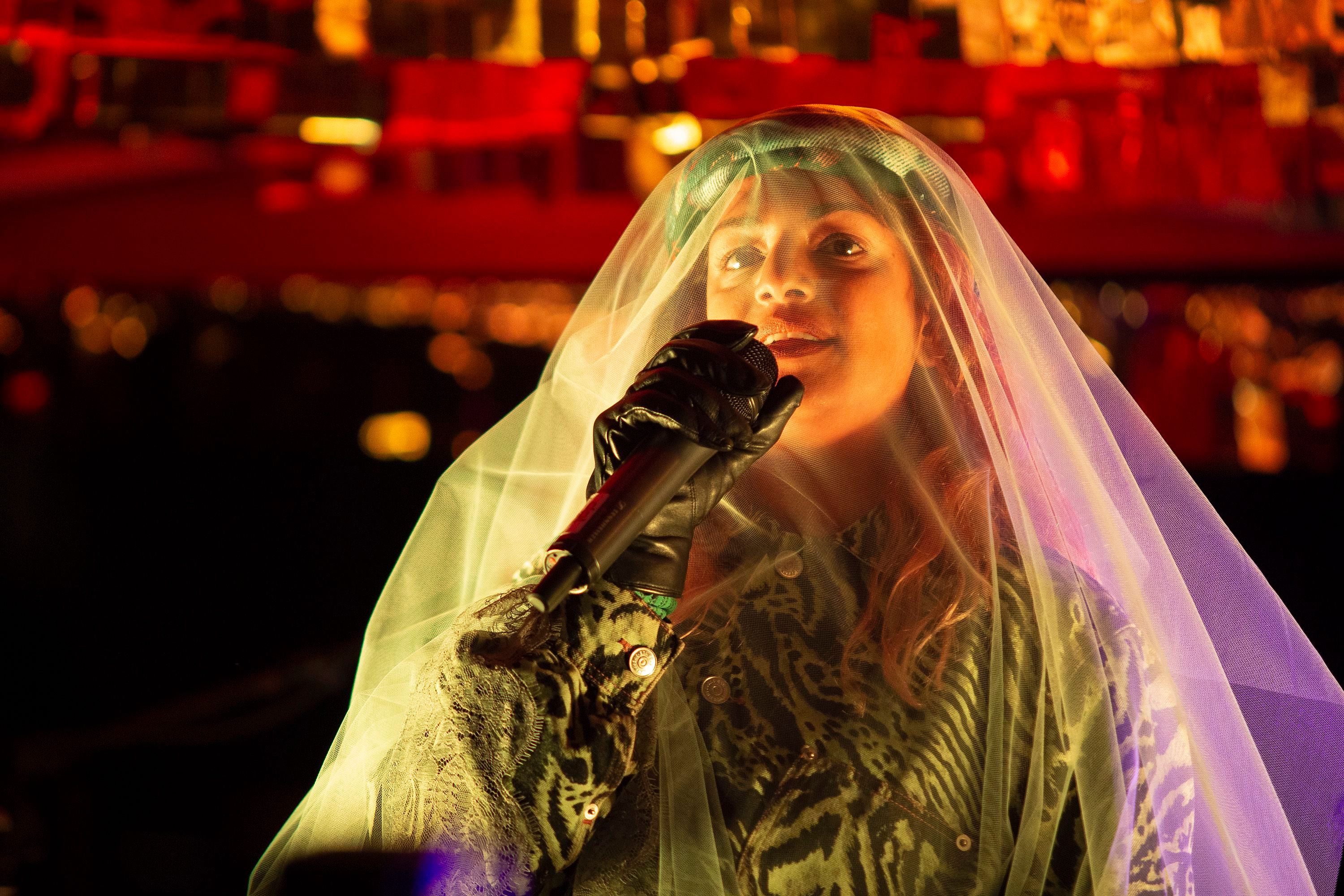 M.I.A. launched a brand new music titled “OHMNI20209” on her Patreon on the 15th anniversary of her debut album Arular.

“Free music to get you the fuck up outta bed! Here’s the beginning,” M.I.A. tweeted Sunday, saying the music’s arrival.

Earlier this 12 months, M.I.A. launched a two-tiered Patreon account — for $5 or $10 a month — promising “short films, clips and video diaries,” unreleased footage from her MATANGI/MAYA/M.I.A documentary, livestreams, Q&As and new music, which she delivered on Sunday.

“I’m doing a Patreon, because I make so much stuff and record so many things that aren’t music and don’t fit on other platforms,” M.I.A. wrote in January. “I’m still making music, putting out the 6th album which is nearly finished, on a normal label, same as the others.”

However, “OHMNI20209,” M.I.A.’s first new music since 2017’s AIM outtake “P.O.W.A.,” was posted in entrance of the Patreon paywall, permitting non-patrons to take a look at the four-minute music. The rapper additionally shared the music’s lyrics on Instagram:

As M.I.A. famous earlier Sunday, at present marks the 15th anniversary of Arular, which was launched March 22nd, 2005.