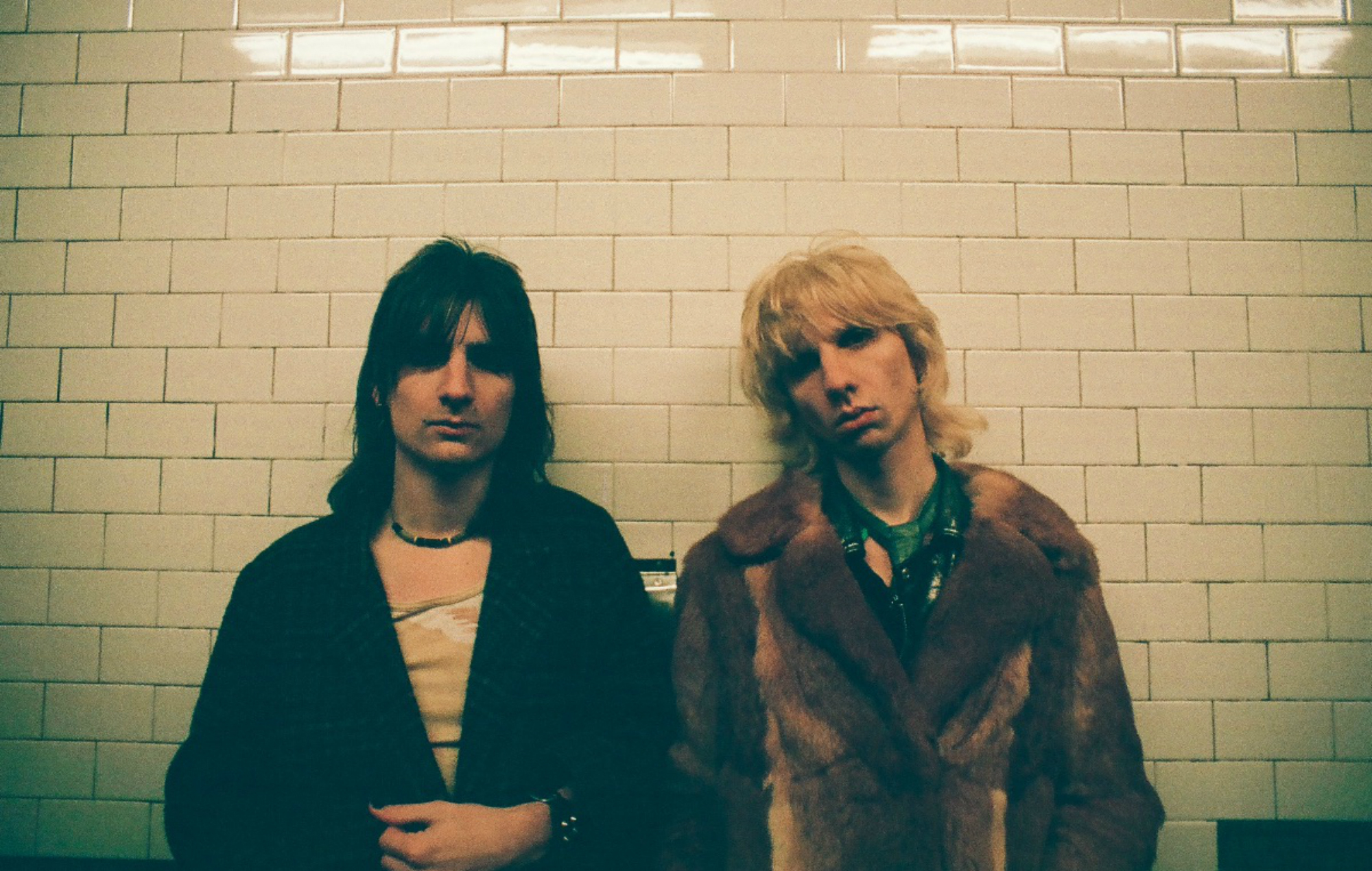 The Lemon Twigs have shared a new tune referred to as ‘Moon’ – you may hear to it beneath.

The Long Island duo, brothers Brian and Michael D’Addario, introduced their upcoming third album ‘Songs For The General Public’ in March. Initially set for launch on May 1, the record will now arrive on August 21 through 4AD.

Following on from their previous single ‘The One’, The Lemon Twigs have now launched the classic-sounding ‘Moon’. Opening with harmonica, the four-minute minimize accommodates hints of Bruce Springsteen and options euphoric bursts of saxophone.

‘Songs For The General Public’ was written, recorded and produced by the band at their house studio in Long Island, in addition to Sonora Studios in LA and New York City’s Electric Lady.

You can see the complete tracklist beneath.

Meanwhile, the D’Addarios recently shared a surprise live album for charity. Titled ‘LIVE’, the gathering was made obtainable completely to stream and obtain on Bandcamp.

The Lemon Twigs’ second album ‘Go To School’ got here out in the summertime of 2018. Following its launch, the duo opened for Arctic Monkeys on their UK area tour later that very same yr.