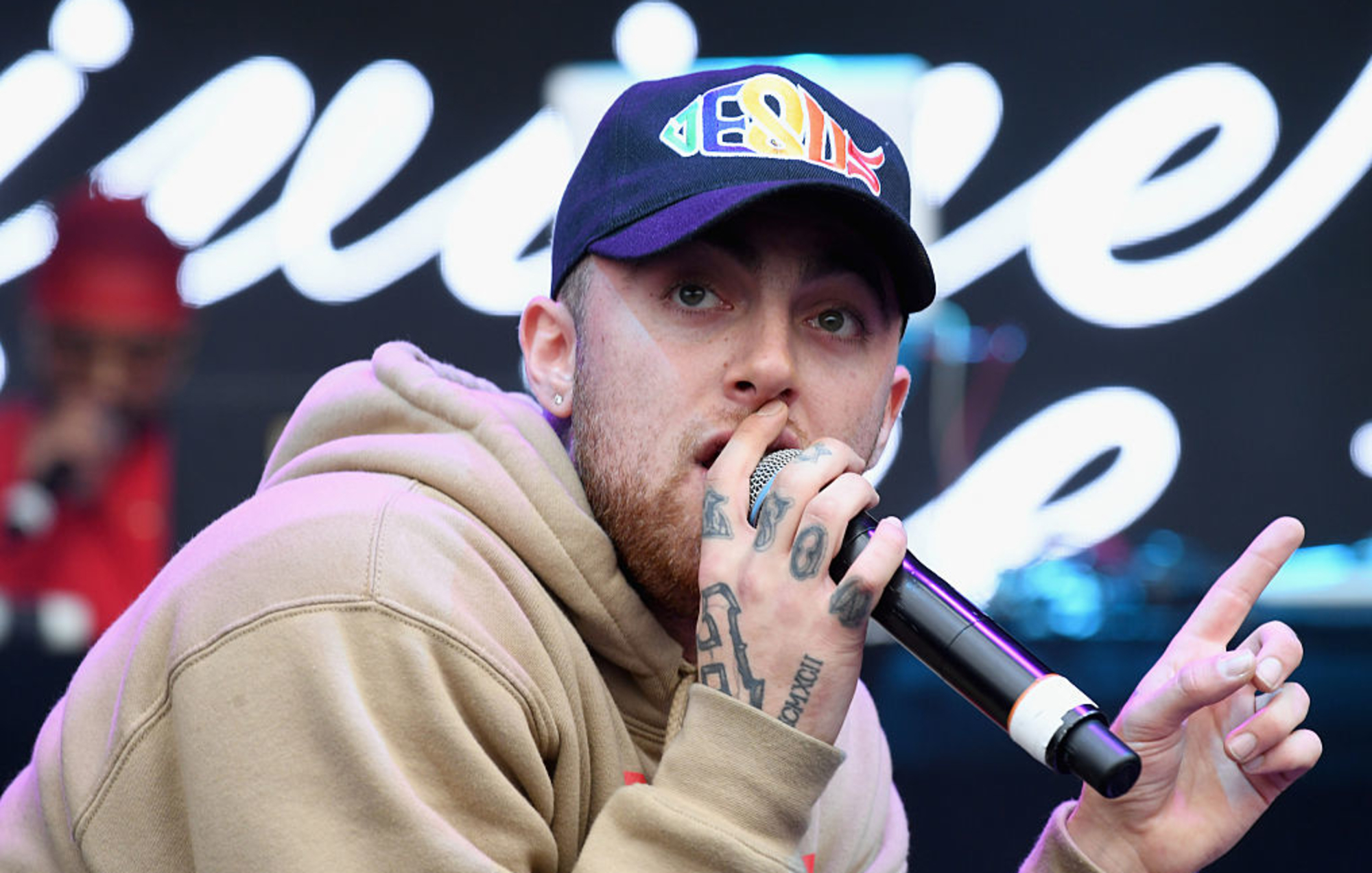 Two new songs from the late Mac Miller have been shared by the rapper’s household.

“Right” and “Floating” seem on the deluxe model of Mac’s posthumous album ‘Circles’ – which arrived in January this yr. It is the companion document to his 2018 document ‘Swimming’, which was the final to be launched earlier than he died from an accidental drug overdose in September of the identical yr.

It comes after he labored on ‘Swimming’ with producer Jon Brion, who took up the problem of finishing the latter document after his premature loss of life.

Earlier this week, Thundercat released new track ‘Fair Chance’, a tribute to Mac that includes rappers Ty Dolla $ign and Lil B. The bassist was due to open for Miller on tour shortly earlier than his loss of life.

“This song is about Mac…when he passed it shook the ground for the artist community,” Thundercat mentioned in a press launch. “Ty’s a strong dude and when he heard the song he knew exactly what it should be. I was there when he recorded it. We talked about what it was, and he did what he felt was right to it, and I love what he did.”

In a four-star assessment of ‘Circles‘, NME described the document as “a conflicting, tantalising taste of what might have been.”

“So while it’s hard to listen to him talking about self-deterioration and how he spends far too much time in his own head, it’s a privilege to hear him share his inner most thoughts over a bed of sweeping, inventive sonics. This is the album Mac Miller was born to make.”