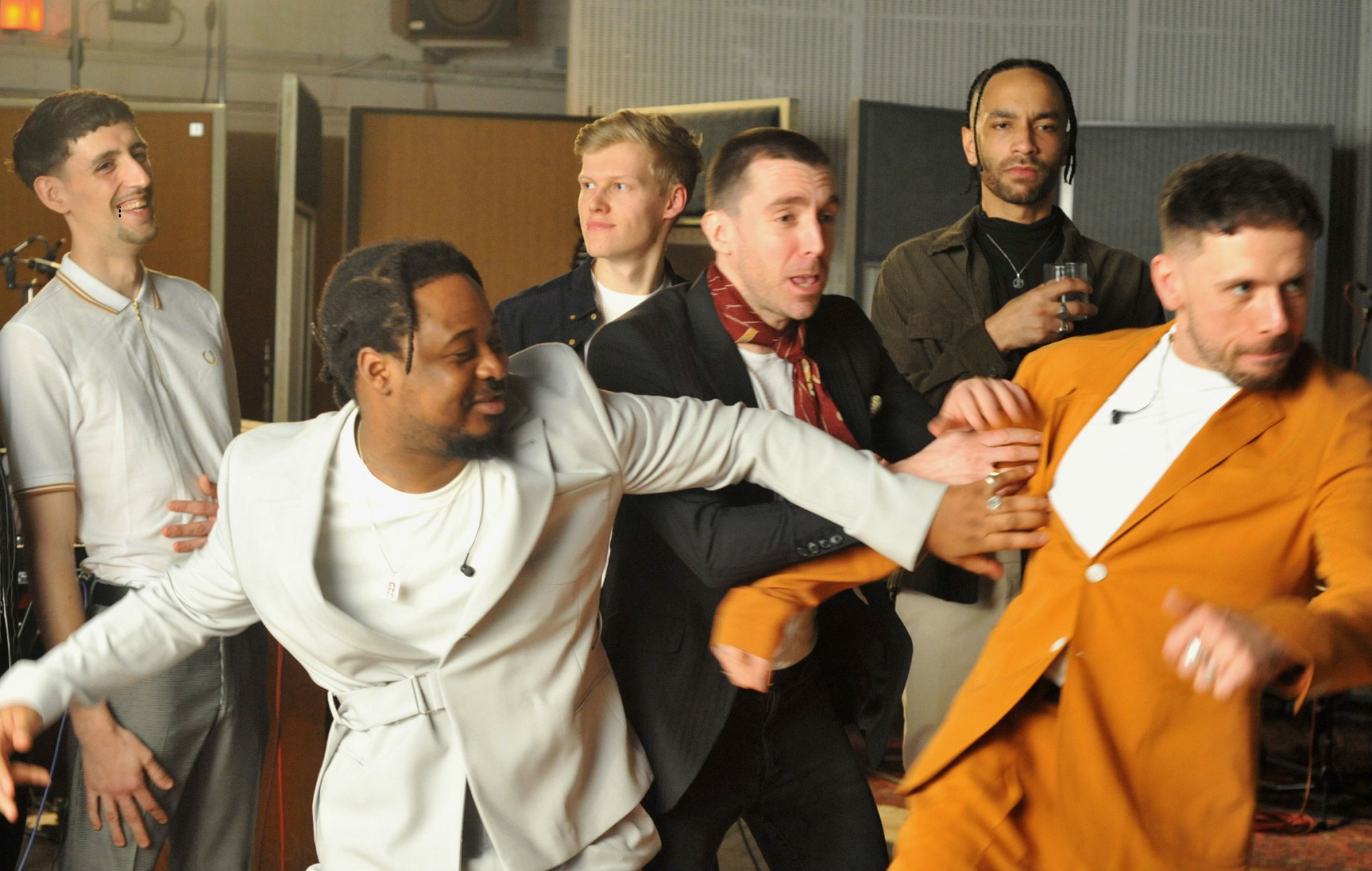 Miles Kane has teamed up with Colchester collective Monster Florence on their epic new track ‘Picture Frame’ – hear it first on NME under.

Speaking about how the collaboration took place, Alex stated: “‘Picture Frame’ was an accident waiting to happen. I came in with the idea for the song and chorus and did a demo with myself and Tom. The same day, we had Miles in for a writing session and asked him if he wanted to have a go at the chorus? He smashed it of course and that was that… we got the verses finished and tracked and the song was done.”

Kane added: “Basically when I heard the demo, to me it was the best song I had heard from the lads; killer mix of rap and Beatles vibe, it’s fresh and grabs you.”

At the start of 2020 the band signed a new take care of Project Melody and plan to launch new music all through 2020.

Meanwhile, Kane lately teamed up with Muse‘s Matt Bellamy and Blur‘s Graham Coxon for their supergroup The Jaded Hearts Club Band’s first single ‘Nobody But Me’.

With Kane on lead vocals, the track noticed the group delivering their very own tackle The Isley Brothers’ 1962 music of the identical identify.

It comes after the all-star supergroup started performing as Dr Pepper’s Jaded Hearts Club at exhibits over the globe in 2017 – together with a support spot with Roger Daltrey at the Royal Albert Hall.

As properly as Bellamy, Kane and Coxon, the group additionally options the abilities of British guitarist Jamie Davis and Zutons drummer Sean Payne.