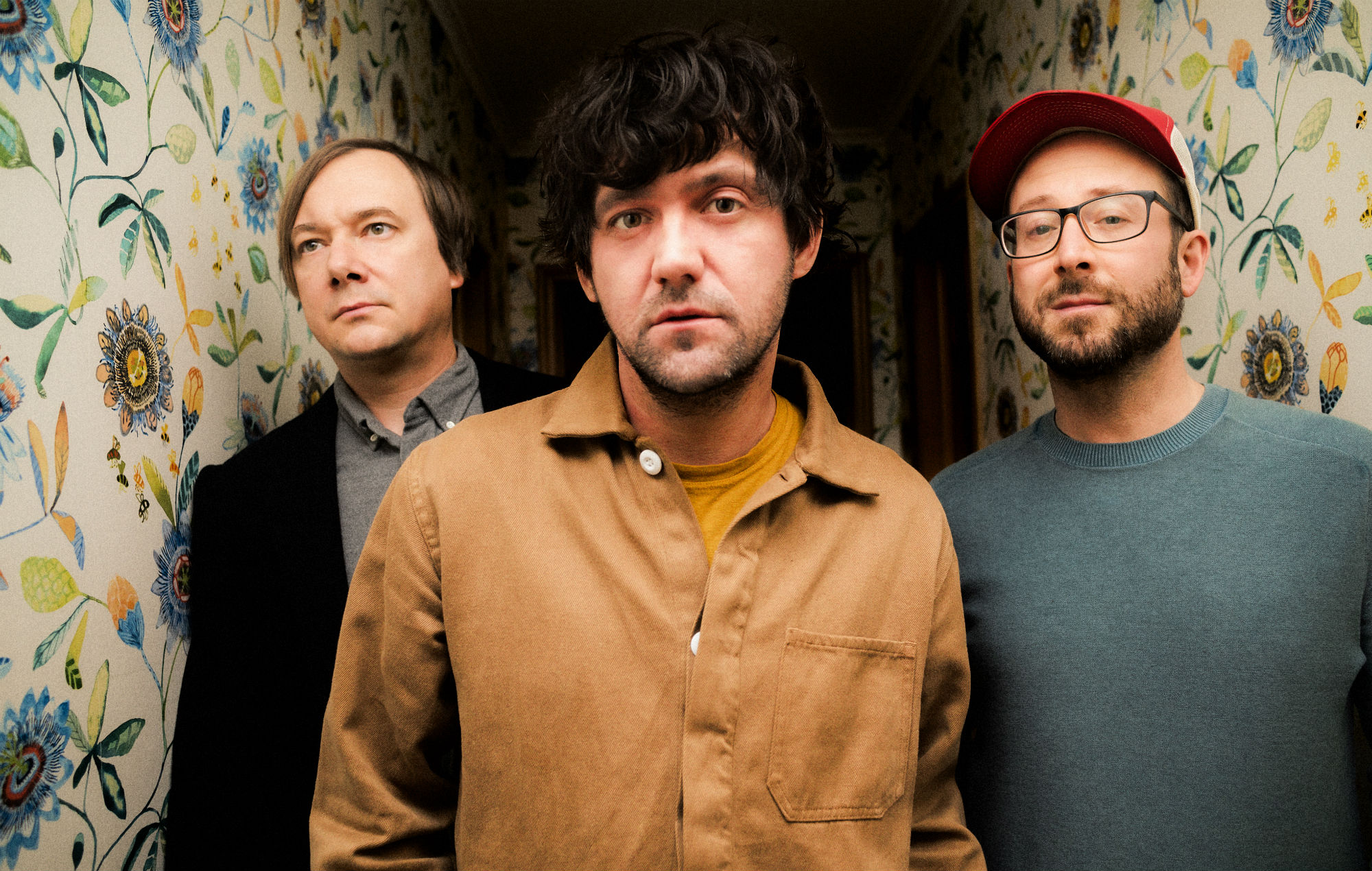 Bright Eyes have launched ‘One and Done’, the third monitor to be launched from their upcoming new album — try the tune under.

The just lately reunited band are gearing up to launch their first studio album since 2011’s ‘The People’s Key’, and have already previewed the as-yet-untitled LP with the songs ‘Persona Non Grata’ and ‘Forced Convalescence’.

Written and recorded earlier than the coronavirus outbreak, ‘One and Done’ hears Conor Oberst singing: “This whole town looks empty, but we knew it wouldn’t last / Behind bulletproof windows they’re still wiring the cash / Whatever they could scrape up, whatever that they had / There’s a lot of mouths to feed through this famine.”

You can hear Bright Eyes’ ‘One and Done’ under.

The monitor options an orchestral part that was organized by the band’s Nathaniel Walcott, whereas Queens of the Stone Age‘s Jon Theodore and Red Hot Chili Peppers‘ Flea equipped the rhythm part. Additional backing harmonies are supplied by Miwi La Lupa.

Bright Eyes will launch their forthcoming new album on an undetermined date via the indie label Dead Oceans, who they signed to back in February.

Bright Eyes recently announced the rescheduled dates for their comeback UK and European tour after the band had been compelled to postpone their reside plans due to the coronavirus outbreak.