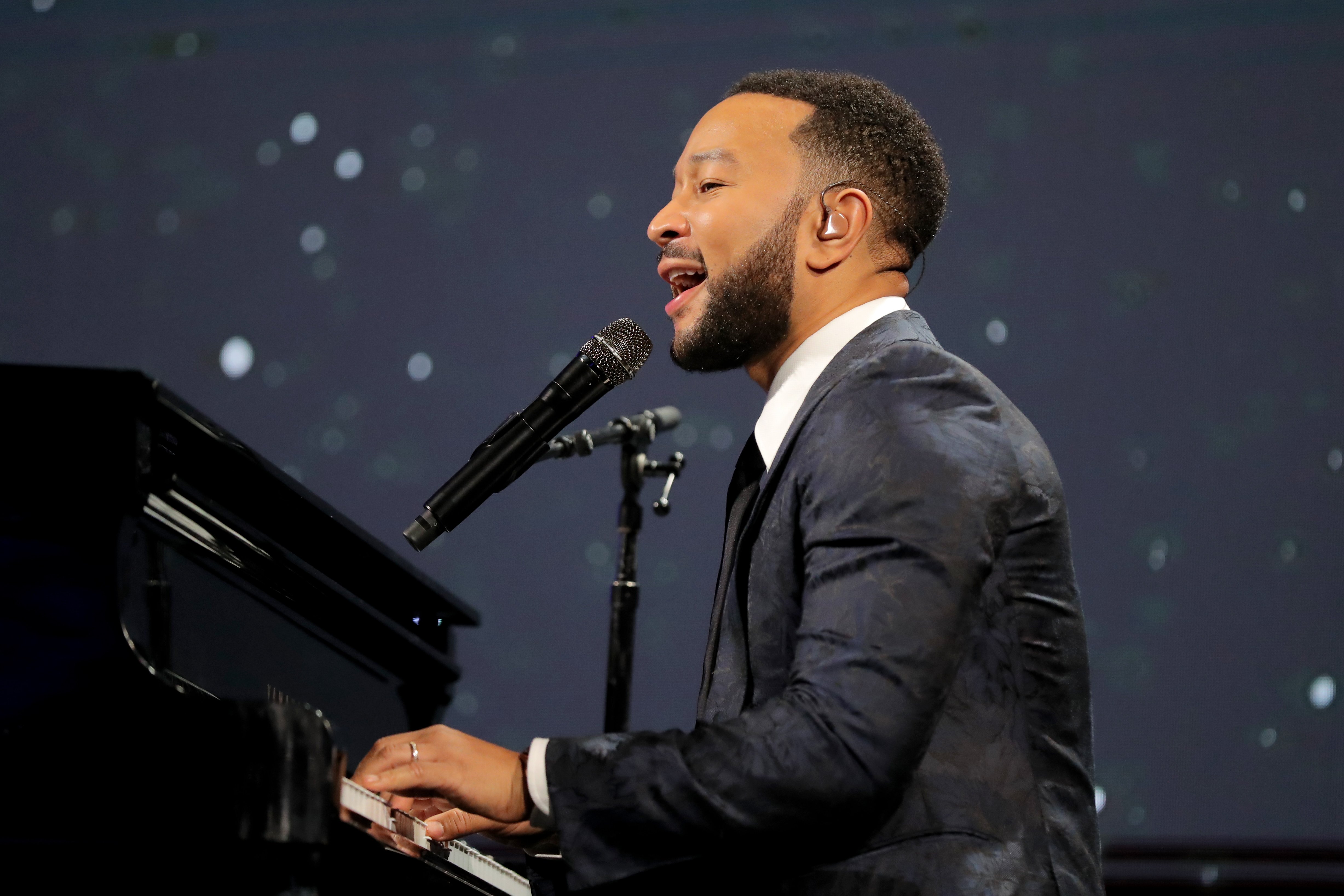 John Legend has dropped a brand new single, “Actions.” The track, which he previewed throughout his Instagram Live concert earlier this week, samples “The Edge” by David McCallum, which is notably the identical monitor Dr. Dre sampled on his 2000 hit “The Next Episode.”

“Here I go again/ With another love song/ That I wasted,” Legend croons on the upbeat monitor. “I wanna show my love is strong/ Make her feel it when I’m home/ No fakin’/ No mistakin’.” The refrain hits residence the message, with Legend affirming, “Actions speak louder than love songs.”

During his Together at Home live performance, carried out in help of Global Citizen, Legend confirmed that he has a brand new album coming this yr. “Just so you guys know, I am putting out a new album this year,” Legend mentioned. “Everybody’s home, you need stuff, you need music, you need TV, you need films. You need stuff to entertain you, so I’m going to put some music out.”

“We’re going to release some music,” he added. “I don’t know what the schedule going to be like, we’re just going to start putting stuff out. We’re in the process of mixing a lot of the stuff on the record. Luckily, I already wrote and recorded most of it.”

On Instagram, Legend famous that “Actions” will seem on his upcoming launch, writing, “New song from the new album.” Legend’s final album, A Legendary Christmas, dropped in 2018. Earlier this yr he launched “Conversations in the Dark,” a single written for NBC present This Is Us.