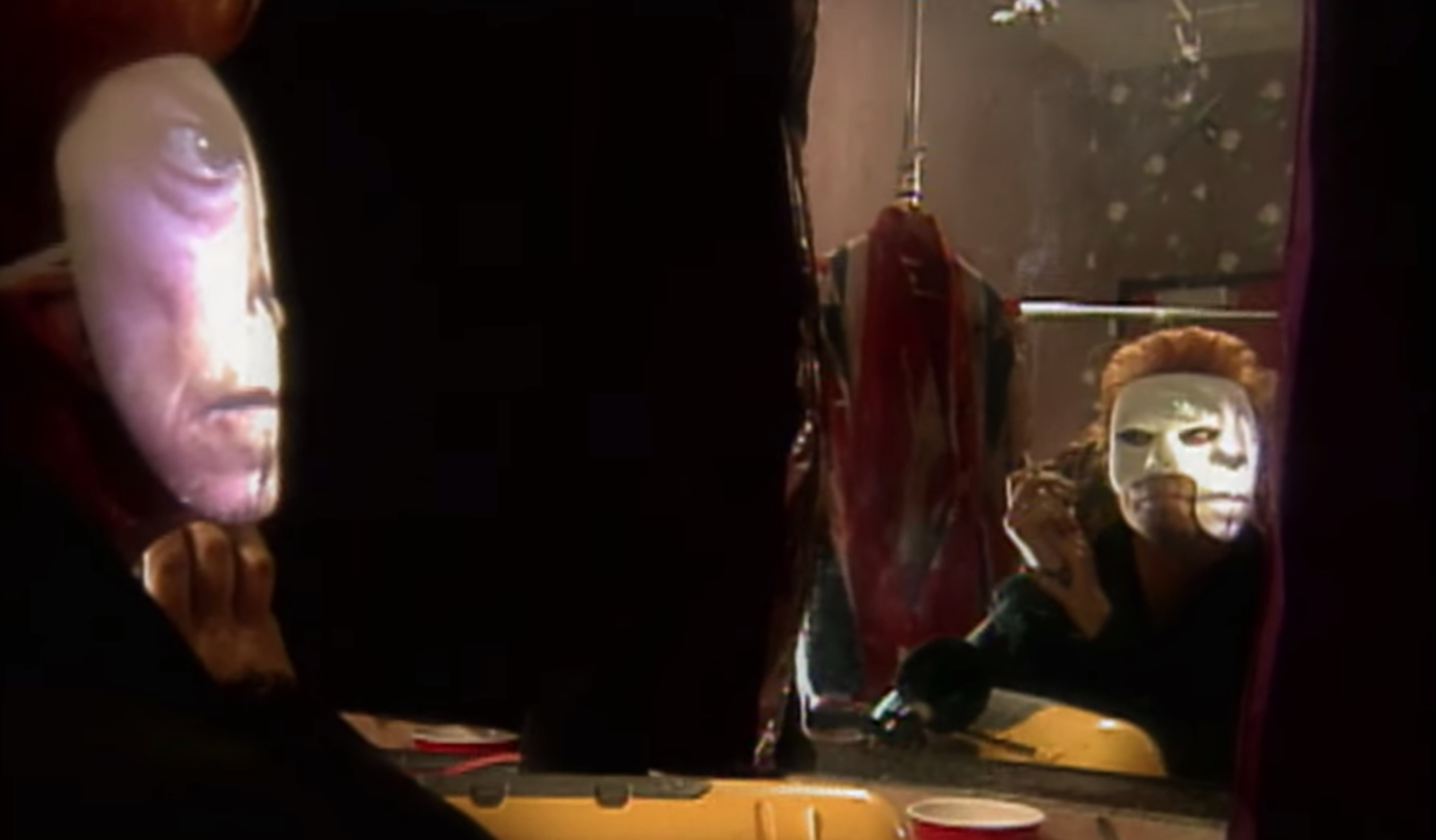 David Bowie’s “I Can’t Learn ’97” has been unveiled. The acoustic rendition will seem on the upcoming Is It Any Marvel? EP. It follows final week’s launch of a beforehand unreleased model of “The Man Who Sold the World” from the six-song set. The remainder of the EP’s songs will arrive one after the other on a weekly foundation by way of the following month.

Initially showing on Tin Machine’s 1989 self-titled debut album and written by Bowie and Reeves Gabrels, “I Can’t Learn” was re-recorded by Bowie in 1996 as a part of his Earthling classes. Based on an announcement, it was Bowie’s most popular solo model and at one level it appeared on a grasp model of Earthling. The music was minimize in favor of “The Final Factor You Ought to Do.”

The accompanying official video was filmed by Tim Pope in January 1997 throughout rehearsals in Hartford, Connecticut. Within the clip, a masked Bowie is seen staring right into a mirror whereas a projection of his uncovered face sings the lyrics.

Is It Any Marvel? is certainly one of two new Bowie releases within the works. The opposite, ChangesNowBowie, arrives on Report Retailer Day, April 18th, as a restricted version LP and CD.