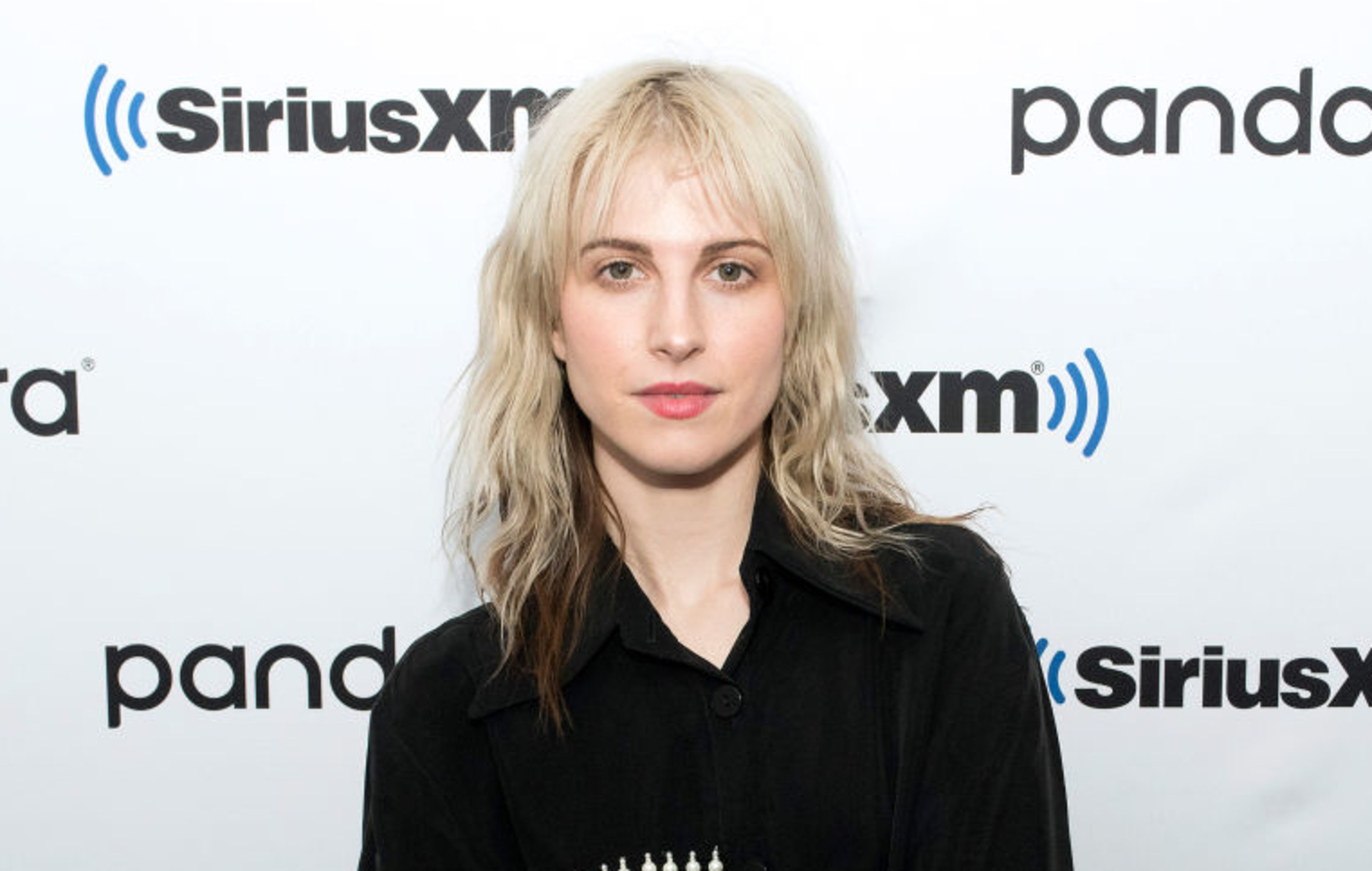 Hayley Williams has shared the official lyric video for her new single ‘Roses/Lotus/Violet/Iris’ – watch it under.

The Paramore frontwoman launched her debut solo EP ‘Petals For Armor I’ final month, with the challenge’s second half on account of arrive on May 8. Part 1 was previewed with the songs ‘Simmer‘, ‘Leave It Alone‘ and ‘Cinnamon‘.

Now, Williams has provided up a lyric video for her newest single, which options backing vocals from Boygenius – the challenge of Lucy Dacus, Phoebe Bridgers and Julien Baker.

Accompanied by an exquisite set of visuals, the ‘Roses/Lotus/Violet/Iris’ lyric video sees numerous images of flowers seem on a backdrop made up of vibrant results.

Back in 2018, Williams announced that the track had been axed from her band’s live shows amid the continuing debate over whether or not its message was “anti-feminist”. This was on account of one specific line within the second verse: “Once a whore, you’re nothing more, I’m sorry that’ll never change.”

Before enjoying ‘Misery Business’ one final time, Williams defined: “This is a choice that we’ve made because we feel that we should. We feel like it’s time to move away from it for a little while.”

Meanwhile, Williams has opened up her battle with depression.

“One of my biggest healing moments was realising that a lot of my depression was misplaced anger. I really forced it inward, on myself, and it made me feel shame all the time,” she informed The Guardian.

But she mentioned over time she was in a position to channel her anger and use it as a recognition of self-worth. “It helped me understand things that happened throughout my life that weren’t right.”