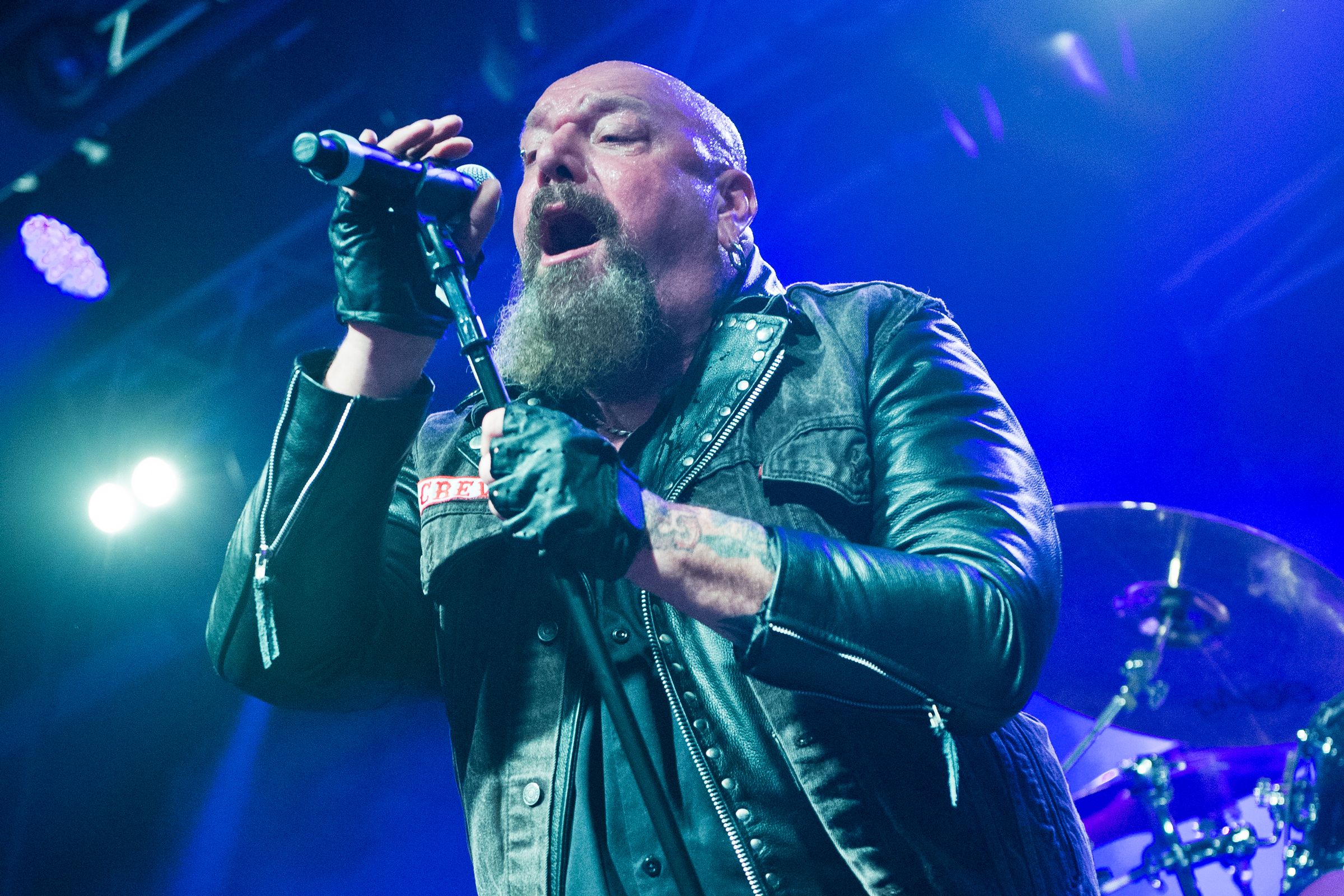 Paul Di’Anno — who fronted Iron Maiden on their punky, roughhewn early information — will say goodbye to followers this summer season after his efficiency at Bromsgrove, England’s Beermageddon Competition. His farewell, prompted by docs’ orders to stop touring, is about to happen on August 30th.

Lately, the singer, age 61, has reported quite a few well being points, in line with Blabbermouth. He had a “rugby ball–sized abscess” faraway from his lungs in 2016 and later had knee-replacement surgical procedure on each of his legs, after a number of bike accidents. He has needed to carry out sitting down at his most up-to-date gigs.

“It’s been a tricky 4 years ready to play once more,” Di’Anno said in a statement. “I hope to be standing for this present, and I’m actually trying ahead to it. Standing up could be nice — if not, hell on wheels coming to ya!”

For his ultimate gig, he’ll be supported by a backing band referred to as Ides of March — the title of the instrumental that opens Maiden’s Killers file — which options former members of Iron Maiden from their earliest days. The lineup contains guitarists Terry Rance and Terry Wapram and drummer Doug Sampson. Of these three, solely Sampson recorded with the group, taking part in the band’s demo, The Soundhouse Tapes, and a few BBC recordings.

The group is planning surprises for the ultimate live performance, together with songs Di’Anno supposedly hasn’t sung in a long time. It’s unclear what different concert events Di’Anno might play main as much as Beermageddon, as his official pages haven’t been up to date in years.

Di’Anno fronted Iron Maiden between 1978 and 1981 and sang on The Soundhouse Tapes, their self-titled full-length debut, Killers and the EP Maiden Japan. His gruff voice, coupled with the aggressive songs bassist Steve Harris wrote for the band, set them aside from the opposite main heavy-metal bands of the time. The press then championed them as a part of the New Wave of British Heavy Metallic. Di’Anno was ultimately dismissed from Iron Maiden over claims of drug use that he’s refuted.

In a latest Rolling Stone interview, Harris shrugged off any punk affect, saying he didn’t like punks as a result of they couldn’t play their devices. Their speediness was simply one thing inherent of their model. “I believe we have been simply naturally quick artists due to adrenaline,” he mentioned. “It’s not like we sat down and mentioned, ‘Oh, we’re going to play quick.’ You begin with the adrenaline and get onstage and it was even sooner than it was while you recorded it. Typically it might probably get a bit out of hand, however the vitality at a gig could be actually fairly wonderful at occasions. It was by no means premeditated.”