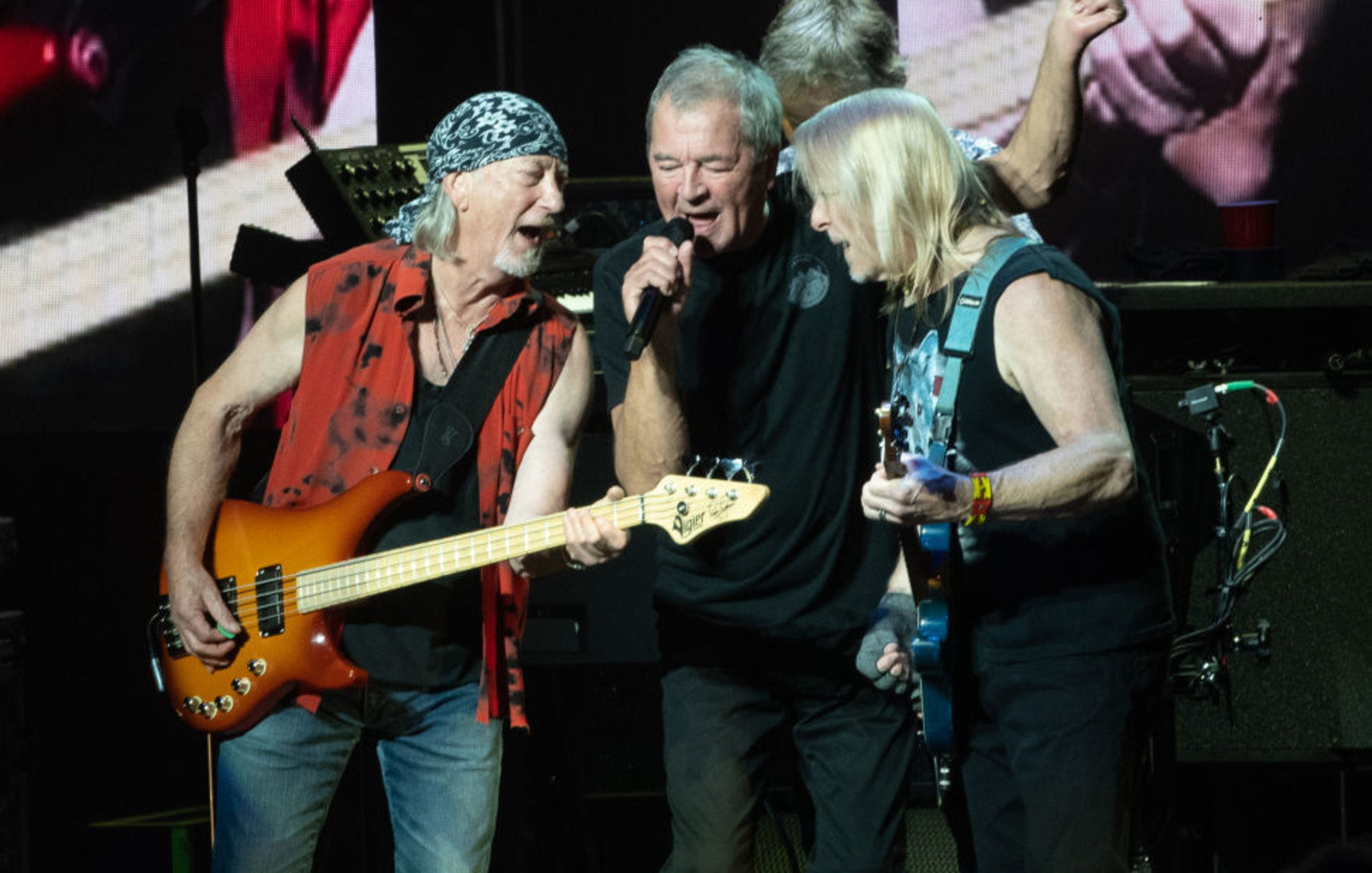 Deep Purple have returned with a triumphant new single, ‘Throw My Bones’ – hearken to it beneath.

The legendary rockers are on account of launch their 21st studio album, ‘Whoosh!’, on June 21, and so they have now unveiled the video for its lead single.

In the video, a person donning an astronaut go well with walks round observing on a regular basis life. Disconnected from the world round him, he stands remoted in his go well with as folks go him by whereas an organ-driven riff dominates the backdrop.

Watch the video for ‘Throw My Bones’ beneath:

Ian Gillan mentioned the title of Deep Purple’s upcoming album: “‘Woosh!’ is an onomatopoeic word that, when viewed through one end of a radio-telescope, describes the transient nature of humanity on Earth; and, through the other end from a closer perspective, illustrates the career of Deep Purple.”

Meanwhile, a former accountant for Deep Purple was sentenced to six years and four months in prison last year for stealing £2.2million from the band.

Dipak Rao was sentenced on April 30 after it was revealed that he transferred massive sums of cash from the accounts of Deep Purple Overseas Ltd and HEC Enterprises Ltd – each of which he was a director of – into his personal, SurreyLive studies.