EpicNews
Home Blondie Debbie Harry on Life in Blondie and Beyond 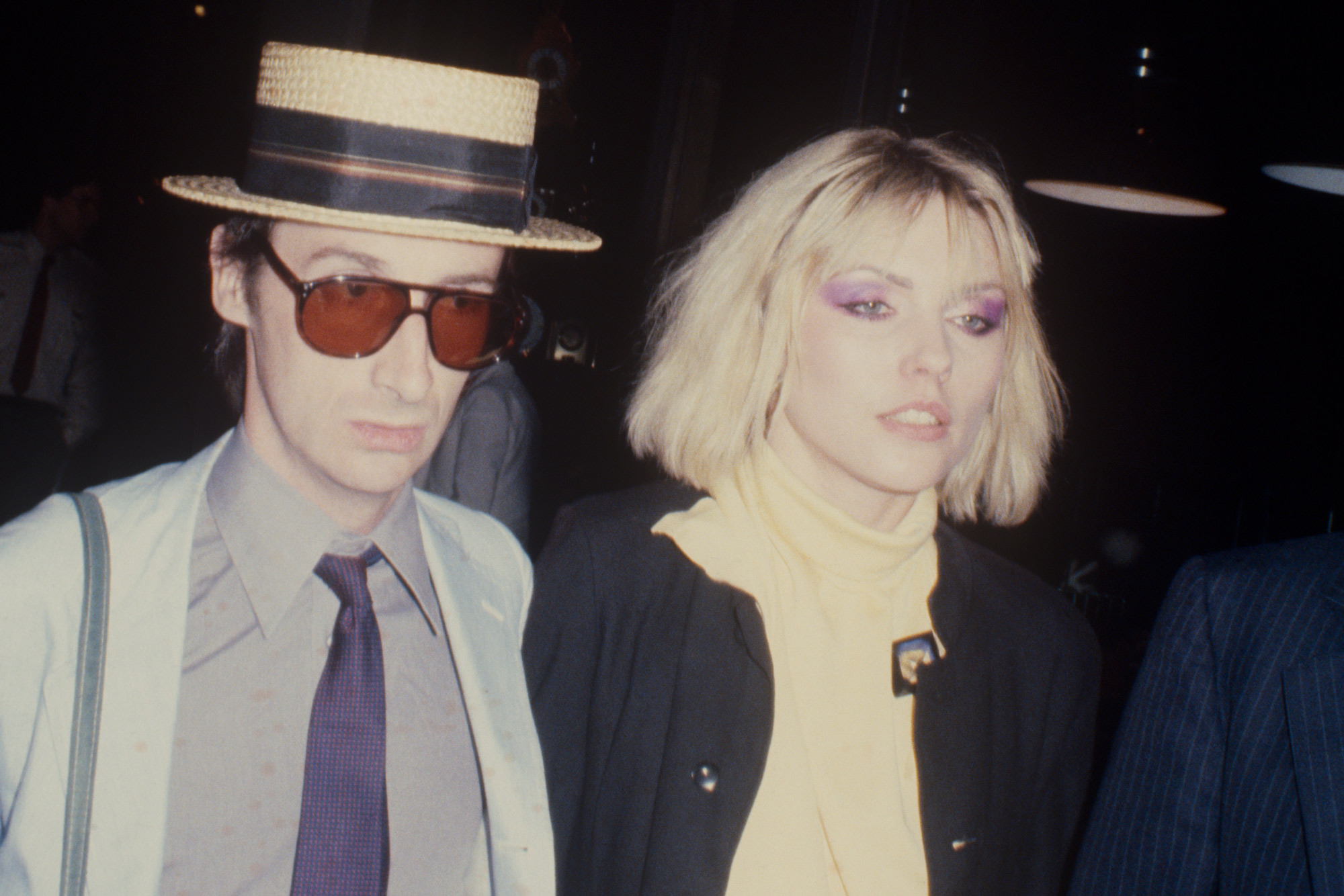 Blondie’s Debbie Harry and Chris Stein just lately dropped by SiriusXM’s studio for a freewheeling, career-spanning interview on our Rolling Stone Music Now podcast, with host Brian Hiatt. They touched on their early days (Harry briefly sang in a wispy folk-rock band), New York within the Seventies, the band’s key influences (together with the Shangri-Las), the making of their hits (“Coronary heart of Glass” was extra influenced by Kraftwerk than disco, they are saying), and the revelations in Harry’s memoir, Face It, among many different subjects. Additionally they mentioned what it was prefer to be in a high-profile relationship within the band’s early days. “If we had been sensible,” Stein jokes, “we’d have cashed in like Kim and Kanye.”

To listen to all the interview, press play beneath or obtain and subscribe on iTunes or Spotify.