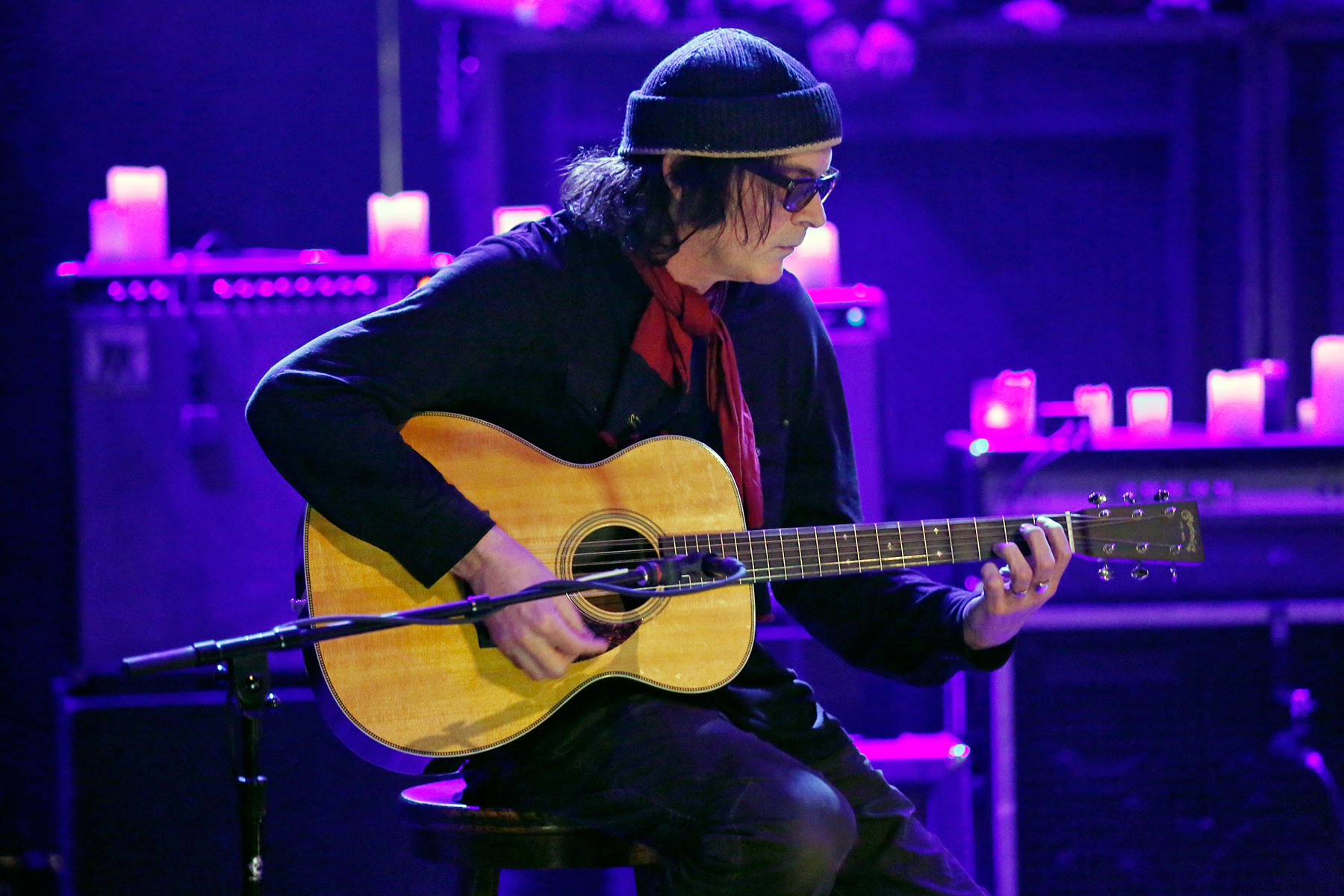 David Roback, co-founder of the broadly celebrated alt-rock group Mazzy Star, died Monday, a consultant for the band confirmed. A reason for demise was not revealed. Roback was 61.

Roback based Mazzy Star with Hope Sandoval within the late Eighties and served because the band’s guitarist, keyboardist and producer. Between 1990 and 1996, Mazzy Star launched three critically acclaimed albums that blended dream pop, psychedelia and touches of blues and people with a number of the blown-out textures of Nineties alt-rock: She Hangs Brightly in 1990, So Tonight That I Might See in 1993 and Among My Swan in 1996.

Mazzy Star appeared to go on hiatus in 1997 however returned in 2011 with a brand new single, then launched their fourth album, Seasons of Your Day, in 2013. In an interview with Rolling Stone across the launch of Seasons of Your Day, Sandoval and Roback stated they’d by no means truly cut up, and had spent the years in between albums writing and recording, simply not performing or releasing. Roback added that the purpose of all these classes was merely to make music for themselves.

“When I’m working on music with Hope, the person that’s foremost in my thoughts is Hope,” Roback stated. “We tend to get quite caught up in just the making of music for ourselves.”

Roback’s music profession started within the Southern California psych revival scene of the early Eighties, generally known as the Paisley Underground. He performed in a number of bands, equivalent to Rain Parade and Rainy Day, and most notably partnered with Dream Syndicate’s Kendra Smith to kind Opal. After Smith abruptly left Opal in the course of a tour with the Jesus and Mary Chain, Roback tapped Sandoval to be her substitute, and the pair would ultimately rework the group into Mazzy Star.