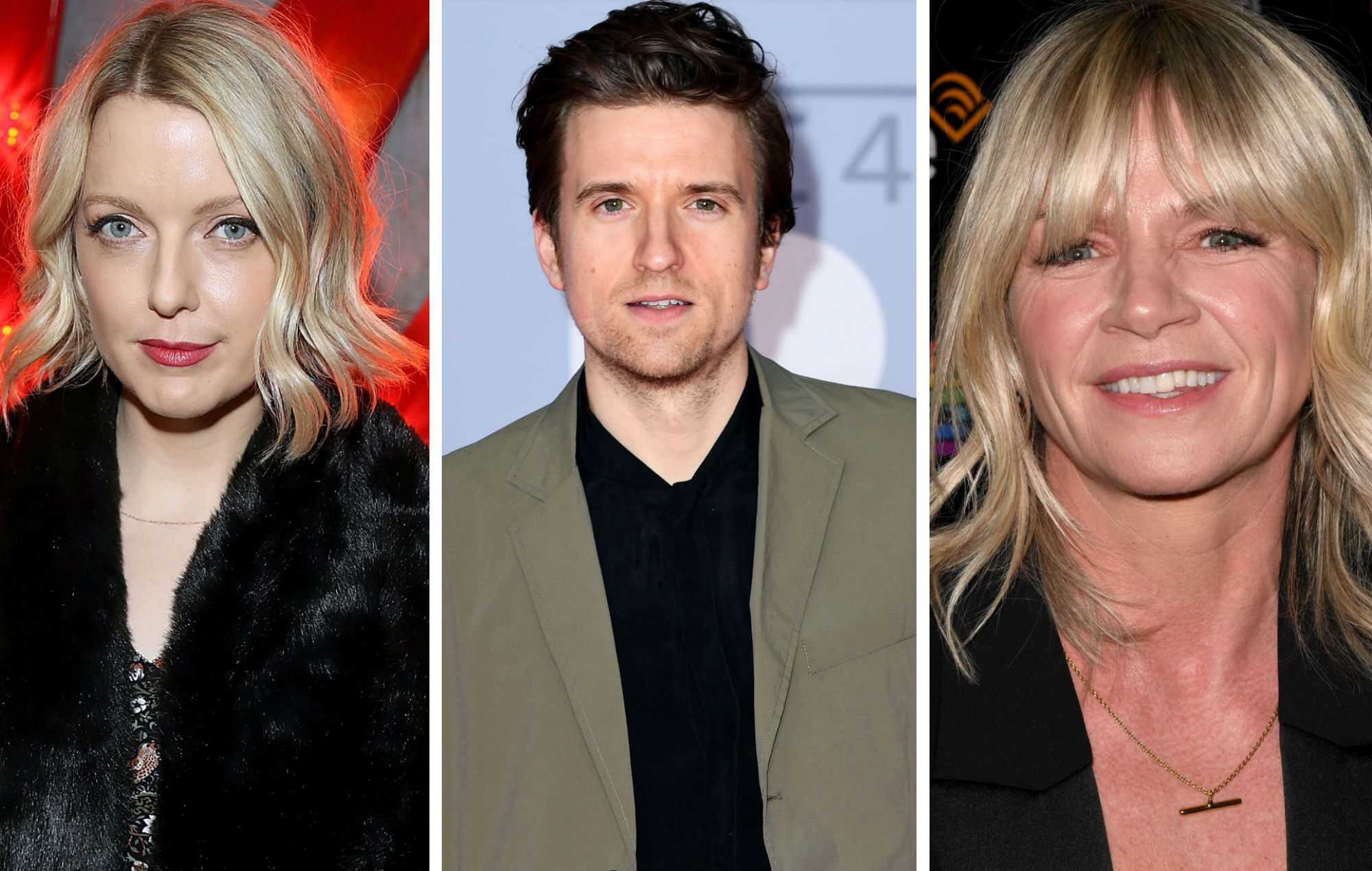 Radio stations throughout Europe together with the BBC have joined forces to concurrently play Gerry & The Pacemakers’ ‘You’ll Never Walk Alone’ in a show of solidarity towards coronavirus.

The music additionally ran out at the same time on lots of of radio stations in international locations throughout Europe – together with Luxembourg, Germany, Austria, Belgium, Bulgaria, Finland, Latvia, Slovakia, Romania and Spain.

After taking part in the monitor on BBC Radio 2, Ball admitted that the show of unity had left her feeling emotional – and shared a variety of messages from listeners who praised the transfer.

Dutch radio presenter Sander Hoogendoorn of 3FM got here up with the thought, and defined: “We all have to do what we can to beat this crisis. Things like this just go beyond the boundaries of radio channels. [The song] could speak to those doing an incredible job working in healthcare right now, those who are ill or those who can’t leave their house for a while.”

The show of solidarity comes as Europe continues to attempt to curb the unfold of coronavirus. In the UK, individuals have been urged to remain in their properties and keep away from giant gatherings to stop the unfold of the illness.

Schools in the UK may even shut from at the moment till additional discover, whereas a severely restricted service is working on the London Underground.

The illness has additionally resulted in the official cancellation of Glastonbury Festival this year.

In a press release, the pageant stated cancellation was the one “viable option”, however confirmed that ticket-holders may have the prospect to ensure their place for subsequent 12 months’s occasion.