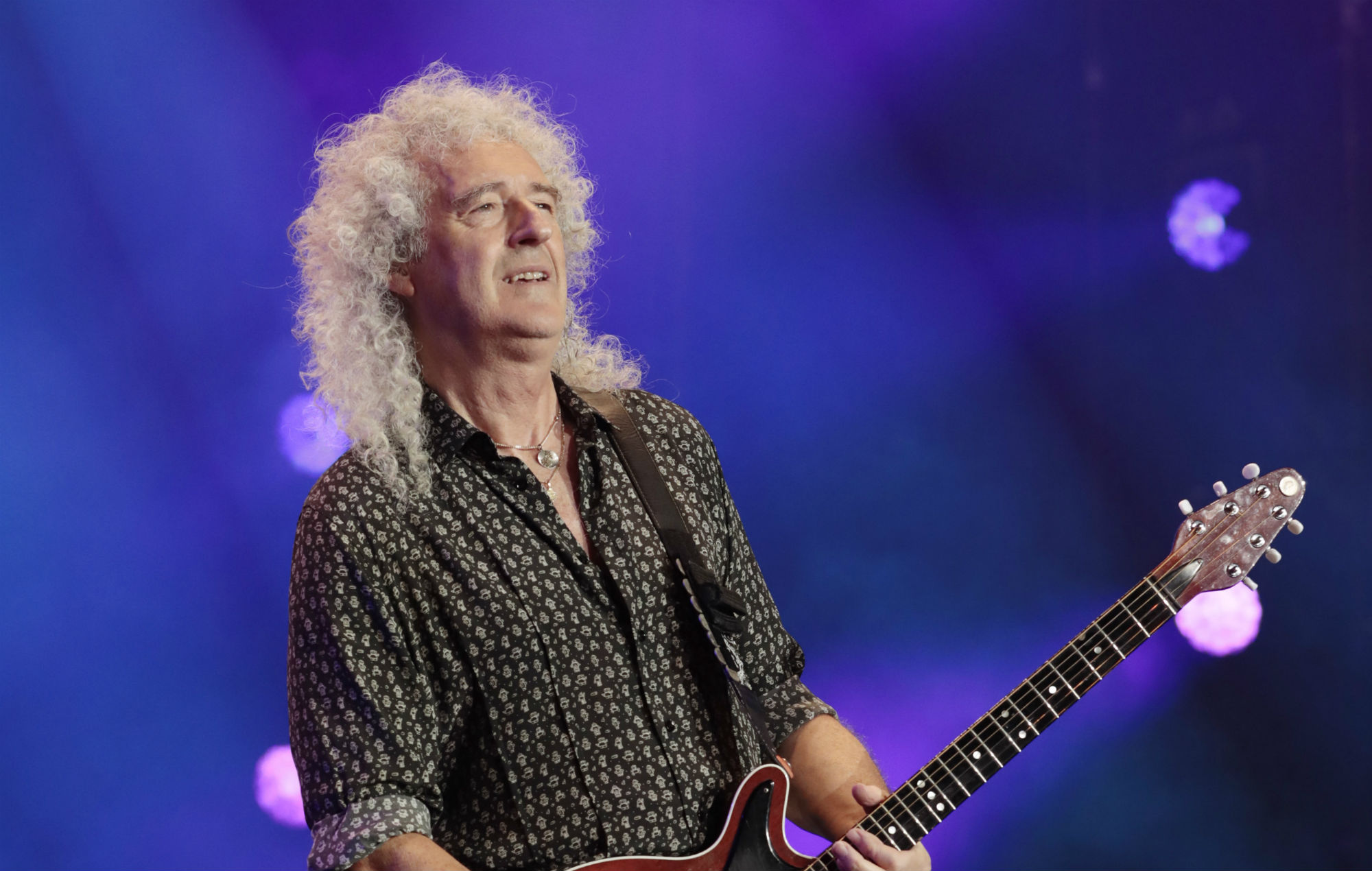 Brian May has thanked his fans and well-wishers for the “overwhelming love and support” he acquired after revealing earlier this week that he had recently suffered a “small” heart attack.

The Queen guitarist informed fans that he had been “very near death” earlier this month when he was hospitalised after medical doctors found that three arteries in his heart “were congested and in danger of blocking the supply of blood to my heart.”

Posting a video on Instagram yesterday (May 26), May stated he was feeling “pretty good” health-wise however was nonetheless “battling things” when it comes to his restoration, which is requiring him to do physio. He then addressed the outpouring of “love and support” he has acquired since opening up on his well being.

“I’m overwhelmed and really, more than touched by the torrent of love and support that’s come back at me after all the incredible coverage in the press, I really didn’t expect all that,” May stated.

“As you can see I’m OK… my email box and everything else is so full of incredible messages, I will never ever be able to thank you all individually, so let me please at least thank you here. It’s just unbelievable.”

May added: “This goes to sound actually unusual, however I type of really feel like I died and but I used to be in a position to come to the funeral and see all of the tributes. I usually suppose that at funerals, all these individuals come and say these great issues about the individual that’s gone however she or he can’t hear it.

“I’m lucky, I got to hear it – so my life is complete. Yeah, I’m sorry if that sounds weird, but I can’t compare it with anything.”

The guitarist concluded by thanking his fans once more, saying: “Thank you, that’s all I can say, for the fantastic amount of love you’ve given me. It’s really appreciated, I will never forget it.”

May was previously hospitalised earlier this month after ripping a muscle in his gluteus maximus whereas gardening.