Billie Eilish has been sharing private playlists of songs that influenced tracks from her debut album.

Taking to Instagram Stories earlier right now (March 25), the pop star requested her followers in the event that they wish to see “lists of songs that inspired each song” featured on the acclaimed ‘When We All Fall Asleep, Where Do We Go?’.

She then proceeded to put up screenshots of numerous Apple Music playlists, every representing a special monitor from the file.

First up was the six-song “bad guy inspo” assortment, which begins with Mac Miller‘s ‘Dang!” and features the likes of JID (‘Never’), Smino (‘Amphetamine’) and Julia Michaels (‘Pink’). 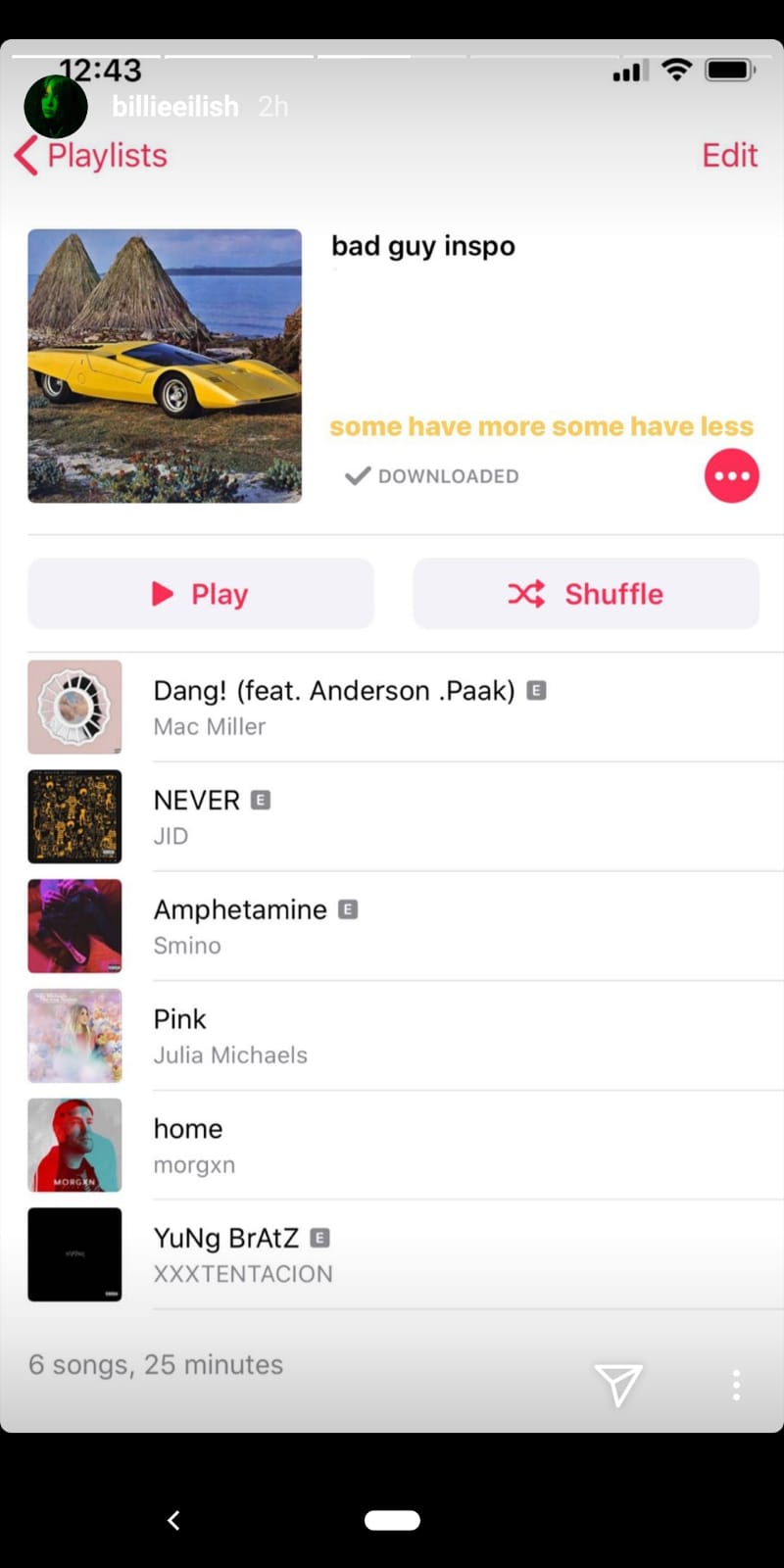 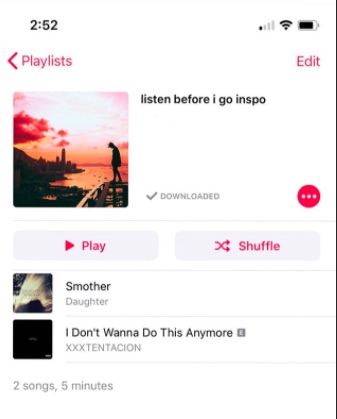 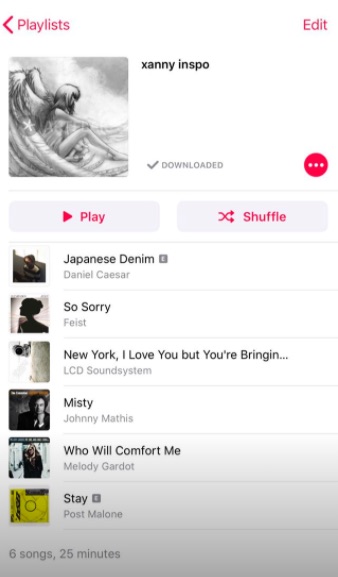 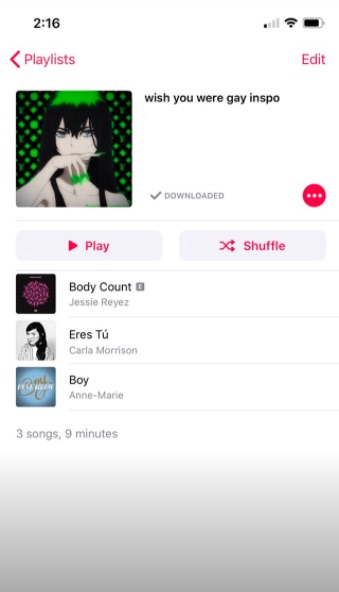 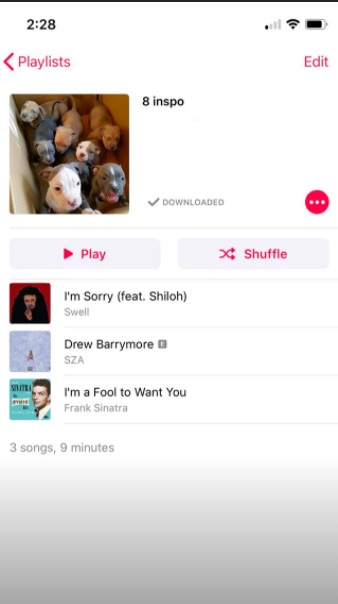 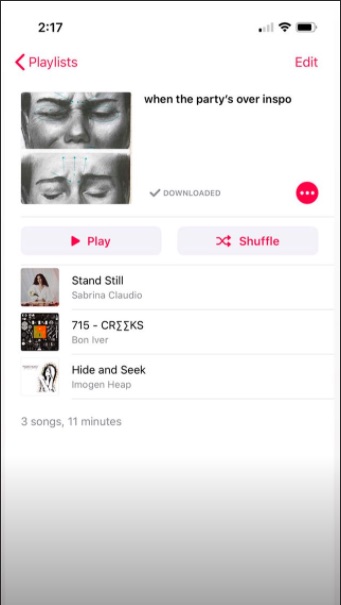 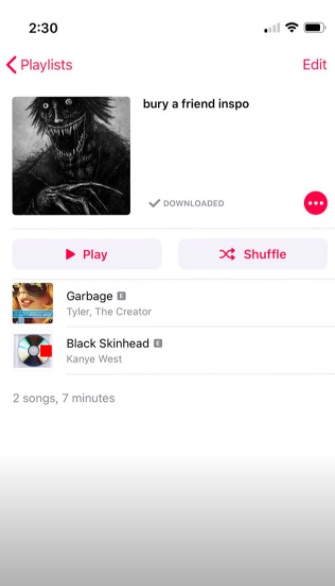 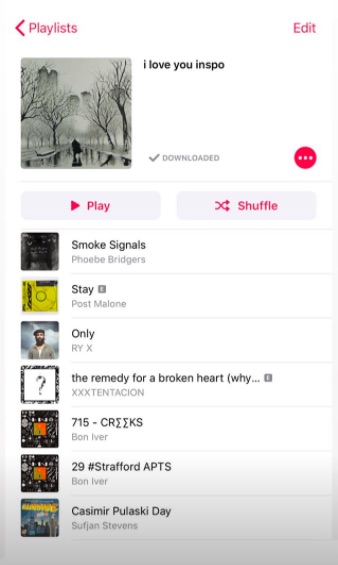 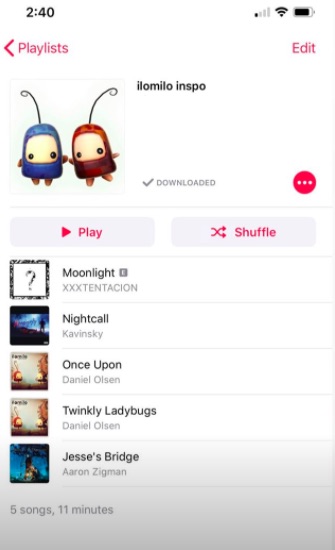 On “xanny inspo” is Feist’s ‘So Sorry’, LCD Soundsystem‘s ‘New York I Love You, But You’re Bringing Me Down’, Post Malone‘s ‘Stay’ and extra. In the subsequent put up, Eilish revealed that ‘Wish You Were Gay’ was inspired by songs from Anne-Marie, Carla Morrison and Jessie Reyez.

Bon Iver and Imogen Heap additionally function on the ‘When The Party’s Over’ playlist, with their respective tracks ‘715 – CRΣΣKS’ and ‘Hide And Seek’ making the reduce.

‘Bury A Friend’, in the meantime, was revealed to have been influenced by Kanye West‘s ‘Black Skinhead’ and Tyler, The Creator‘s ‘Garbage’. Also showing throughout the playlists are Daughter, Phoebe Bridgers and Sufjan Stevens.

You can see the screenshots above.

Meanwhile, Billie Eilish lately urged followers to “relax” and never stockpile items because the coronavirus outbreak continues to disrupt on a worldwide scale. The star had beforehand been forced to postpone a number of live dates amid the disaster.