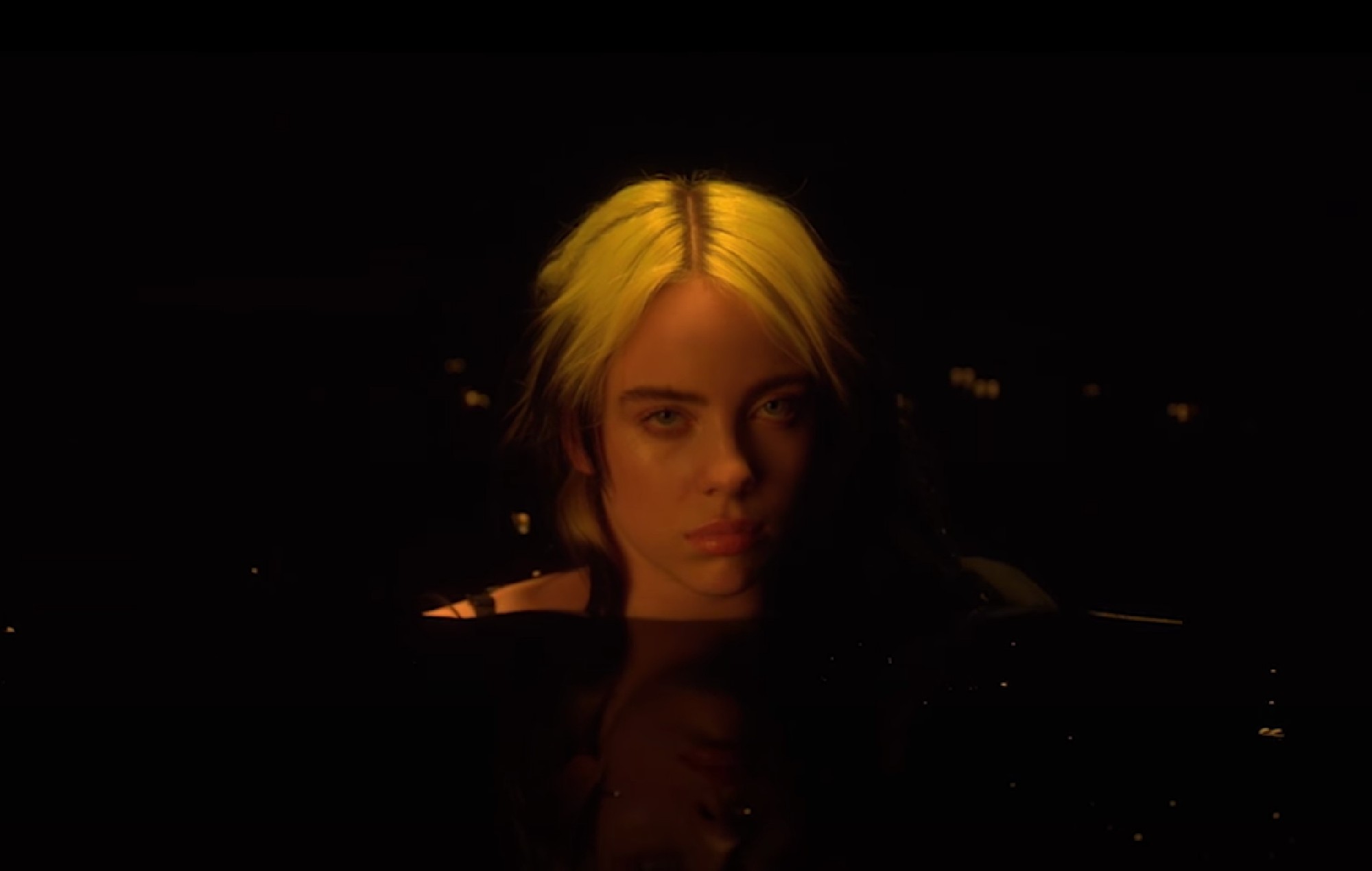 Billie Eilish has launched a short film titled ‘NOT MY RESPONSIBILITY’ on social media immediately (May 27). Watch it under.

The film, which was made by Eilish herself, initially premiered on the primary evening of her ‘Where Do We Go?’ world tour in Miami earlier this yr. The tour was then postponed following restrictions put in place because of the coronavirus pandemic.

With brooding digital music enjoying within the background, the film sees Eilish strip off to her bra earlier than sinking into water, narrated by Eilish who gives a robust message towards physique shaming.

“The body I was born with – is it not what you wanted?” she asks.

“Always, and nothing I do goes unseen, so while I feel your stares, your disapproval or your sigh of relief, if I lived by them, I’d never be able to move.”

As she sinks into the water, Eilish says, “We resolve who they’re. We resolve what they’re value. If I put on extra; if I put on much less, who decides what that makes me? What meaning?

“Is my value based only on your perception? Or is your opinion of me not my responsibility?”

Earlier this month, Eilish announced that she would be postponing all remaining tour dates of the ‘Where Do We Go?’ world tour. She was as a result of make her return to the UK in July for a run of area concert events.