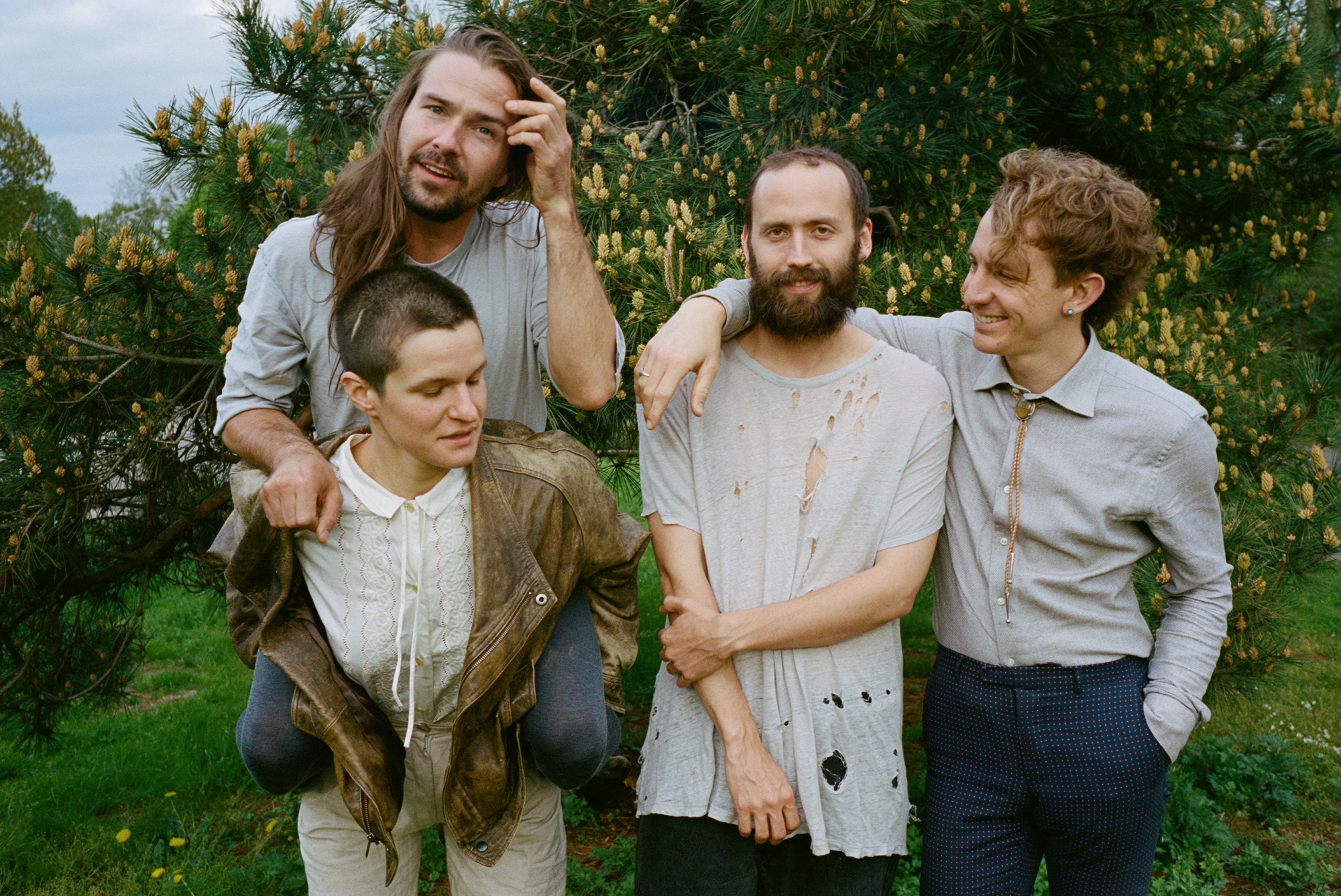 Big Thief have launched a set of demos, Demos Vol. 1 – Topanga Canyon, CA – Feb 2018, from the periods that produced their two 2019 albums, U.F.O.F. and Two Hands, with all proceeds benefitting the band’s touring crew.

Big Thief previewed the gathering with “Live Young (Topanga Demo),” a pensive tune with a guitar line that twists in between the gradual thump of drums and beneath the fragile tip-toe of Adrian Lenker’s restrained, however compelling vocals.

As the gathering’s full title suggests, Demos Vol. 1 boasts 5 songs Big Thief recorded in a cabin in Topanga Canyon, California, in February 2018. The band recorded 34 demos complete throughout their stint there, winnowing these down to the 22 tracks that appeared on U.F.O.F. and Two Hands. None of the 5 songs on the Demos assortment seem on a Big Thief report, though variations of “Blue and Red Horses” and “Abysskiss” seem on Lenker’s 2018 solo report, Abysskiss.

Demos Vol. 1 is accessible to buy on Big Thief’s Bandcamp, and in a press release, the group spoke about donating the proceeds to their touring crew, “whose income has been impacted by the disruption in our touring schedule. They are the lifeblood of the Big Thief shows and we care so deeply for each and every one of them.”

The coronavirus pandemic has pressured Big Thief to postpone their May concert events in Australia, New Zealand and Japan to March 2021. As of now, the band nonetheless has a North American tour scheduled to kick off July 17th in Nashville.