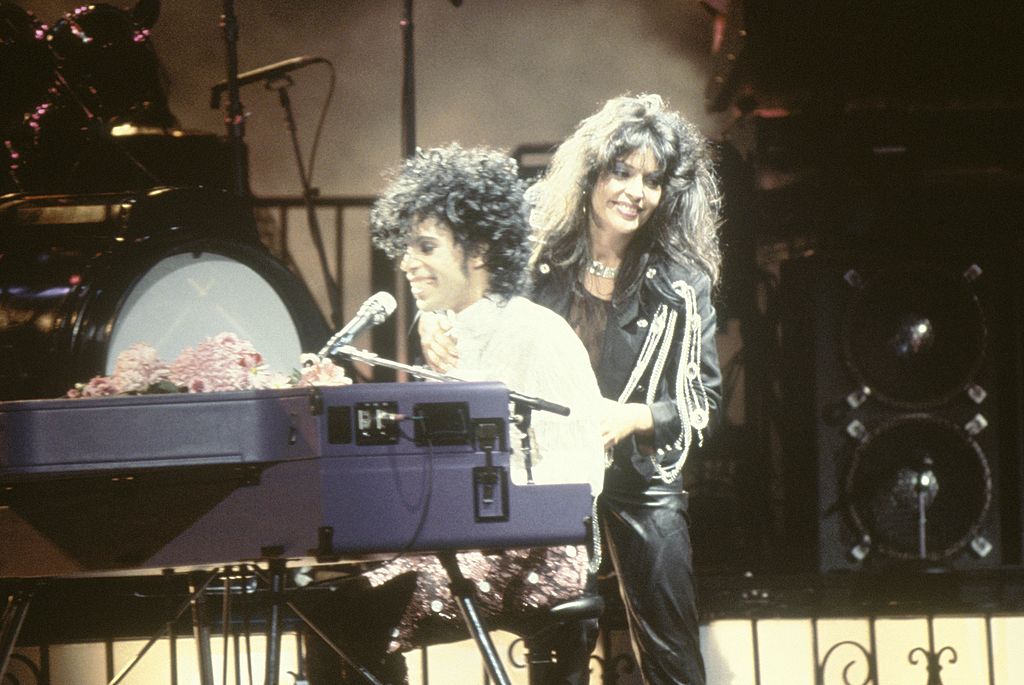 “Lemon Cake” arrived per week earlier than the Let’s Go Crazy: The Grammy Salute to Prince special, that includes Sheila E., airs on April 21st. The drummer additionally took half in the Grammys’ tribute to Prince in February.

In an interview with Billboard after the discharge of “Lemon Cake,” “The Glamorous Life” singer stated, “One day I mentioned to him that I make a good chocolate and lemon cake. His response was, ‘Oh, I didn’t know you cooked.’ I said, ‘Of course I do. My mom being Creole and my dad Mexican, I better know how to cook.’ The next day I baked a lemon cake. It was love at first sight and one of his favorite things that we would share in the studio.”

“You are so desperate to be RELEVANT as the brilliant Linda Perry said. Prince refused to acknowledge you for 5 years before his death because of your lies,” Kotero wrote of Sheila E. on Facebook (via Okayplayer). “You can’t continue to fool our Prince fans any longer. Because I AM here to tell you, it’s over. Time for the truth.”

In her Facebook submit, Kotero accused Sheila E. of profiting off Prince’s title and trademark, together with accusations that Sheila E. held Prince-themed benefit concerts for music faculties that by no means got here to fruition.

A rep for Sheila E. didn’t reply to Rolling Stone’s request for remark.

“Why would you do a Purple Rain boat cruise tour $?$? in 2016? Why would you sell Prince logo tshirts $$$ ?,” Kotero continued. “Why did you inform The Revolution April 2016 that YOU knew how Prince died BUT you would not inform them!?! Please recover from your self: YOU ARE NOT PRINCE. You won’t ever be. You can copy his apparel , attempt your greatest, however you’ll NEVER be Prince.

“So get over yourself sad self and face the truth. He did not want anything to do with you for 5 years. You erased all that history by being your desperate egotistical self. Egotistical empty sad desperate for money. Money will not get you to Heaven. Time to come out and tell the truth.”