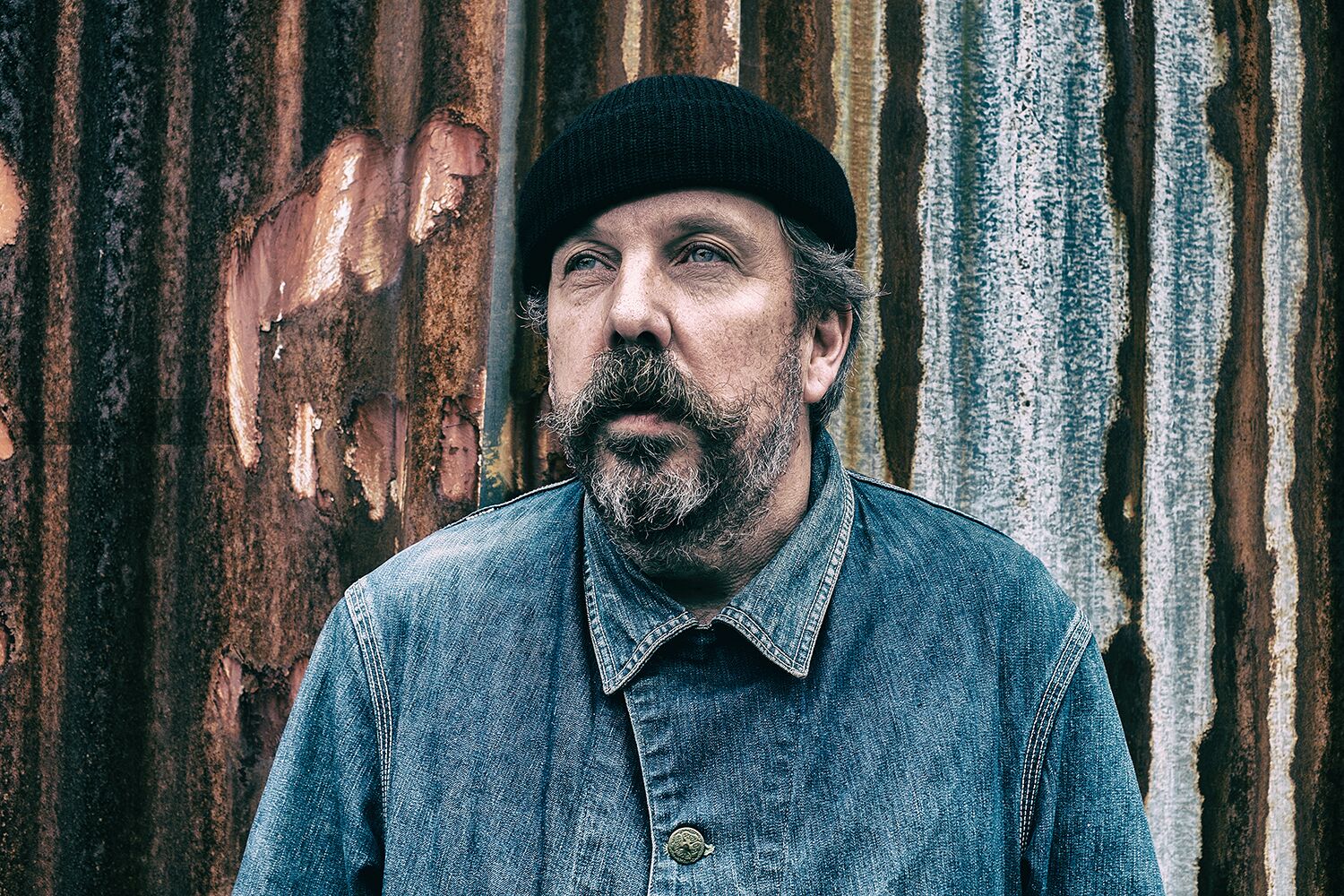 Andrew Weatherall, one of many UK’s prime digital producers and remixers who co-produced Primal Scream’s landmark 1991 album Screamadelica, died Monday at the age of 56. Weatherall’s supervisor confirmed the musician’s dying.

“We are deeply sorry to announce that Andrew Weatherall, the noted DJ and musician, passed away in the early hours of this morning, Monday 17th February 2020, at Whipps Cross Hospital, London,” a rep for the musician stated in a press release. “The explanation for dying was a pulmonary embolism. He was being handled in hospital however sadly the blood clot reached his coronary heart. His dying was swift and peaceable.

“His family and friends are profoundly saddened by his death and are taking time to gather their thoughts. Further announcements regarding funeral arrangements will be made in due course.”

This story is creating